The first in the Akiba’s series, Akiba’s Trip: Undead and Undressed, gave something new to JRPG fans in the West; defeating your enemies by violently tearing their clothes off.  The following installment, the newly announced Akiba’s Beat is taking a different turn in their gameplay.  Namely, getting rid of the undressing feature as a whole.  That being said, the newly revealed screenshots give fans something a little bit more concrete about the game other than the fact that it’s both a sequel and won’t include the same gameplay elements.

The screenshots show a bit of the fighting mechanics/gameplay as well as a sneak peek at some of the environments that you will be both travelling and fighting in. 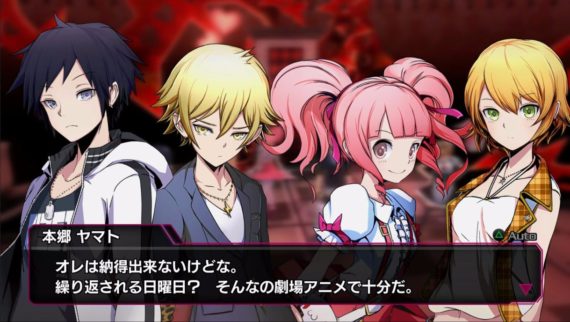 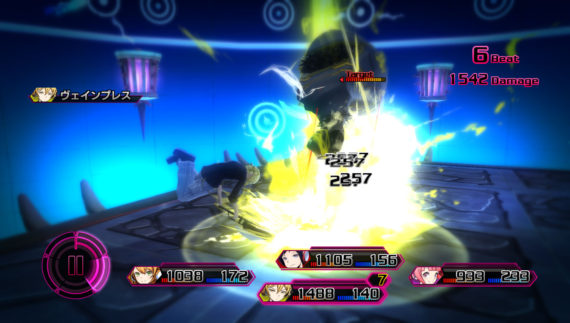 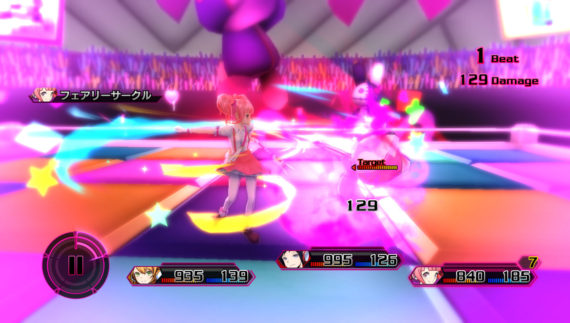 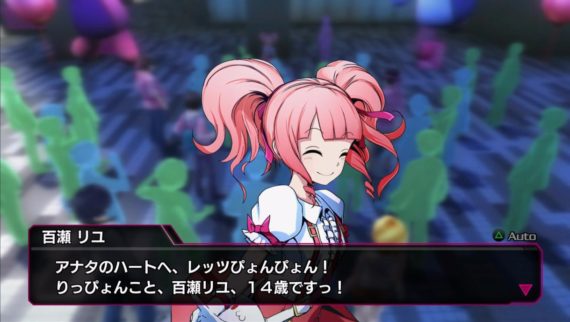 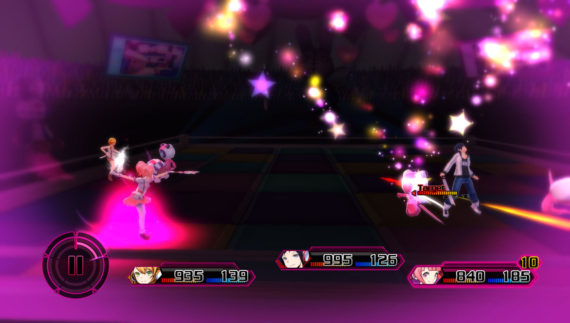 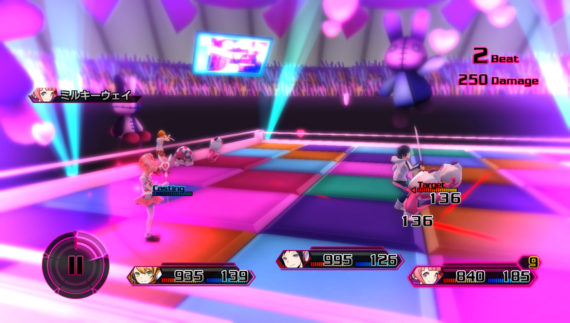 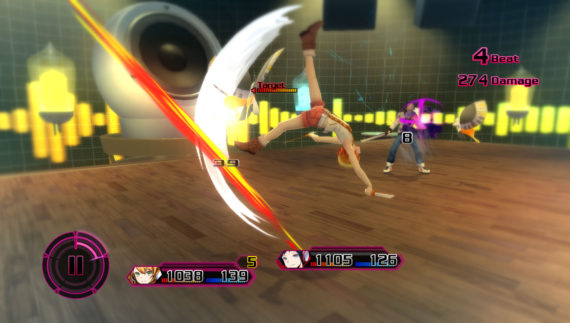 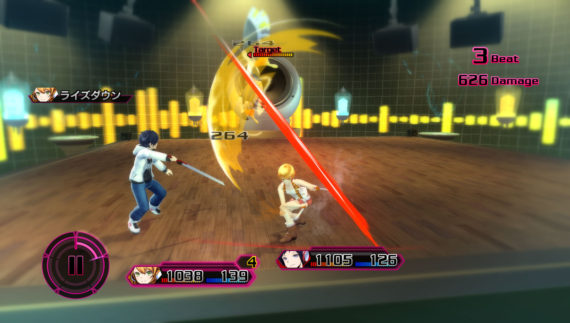 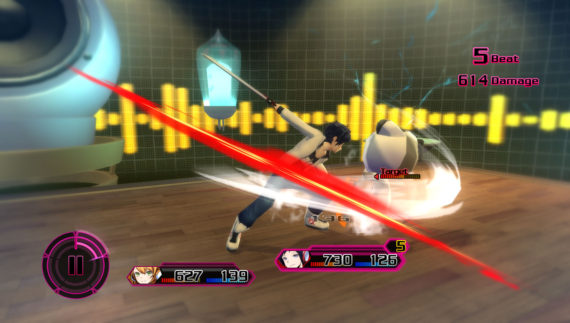 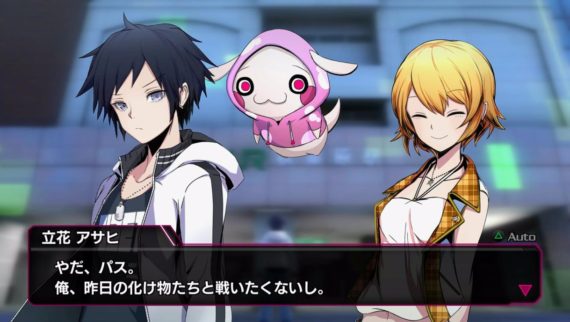 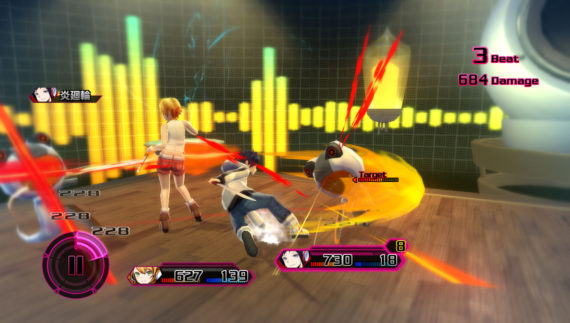 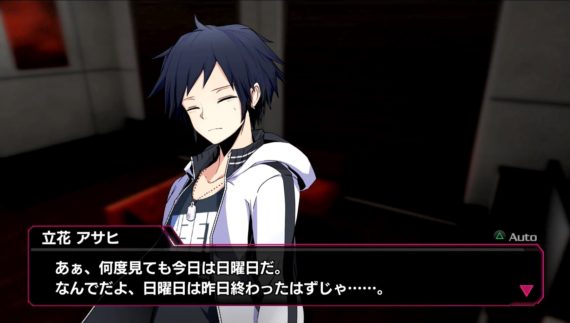 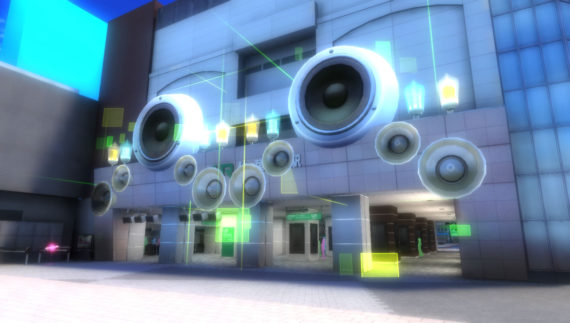 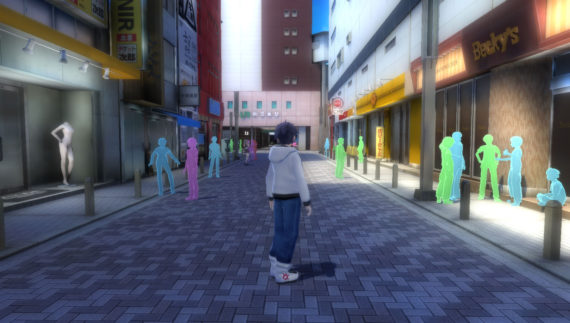