The latest installment in the Street Fighter series saw more multiplayer action than story, not that people were disappointed with that, as well as the promise of future DLC that will rectify that.  That being said, Capcom has released details to the first story DLC titled ‘A Shadow Falls’ which will touch up on the battle between the evil Shadaloo organization and the heroic World Warriors.  The DLC will be somewhere between 3 to 4 hours long and is a little bit different from normal Street Fighter DLC in the fact that it is a cinematic experience that you are able to play through. 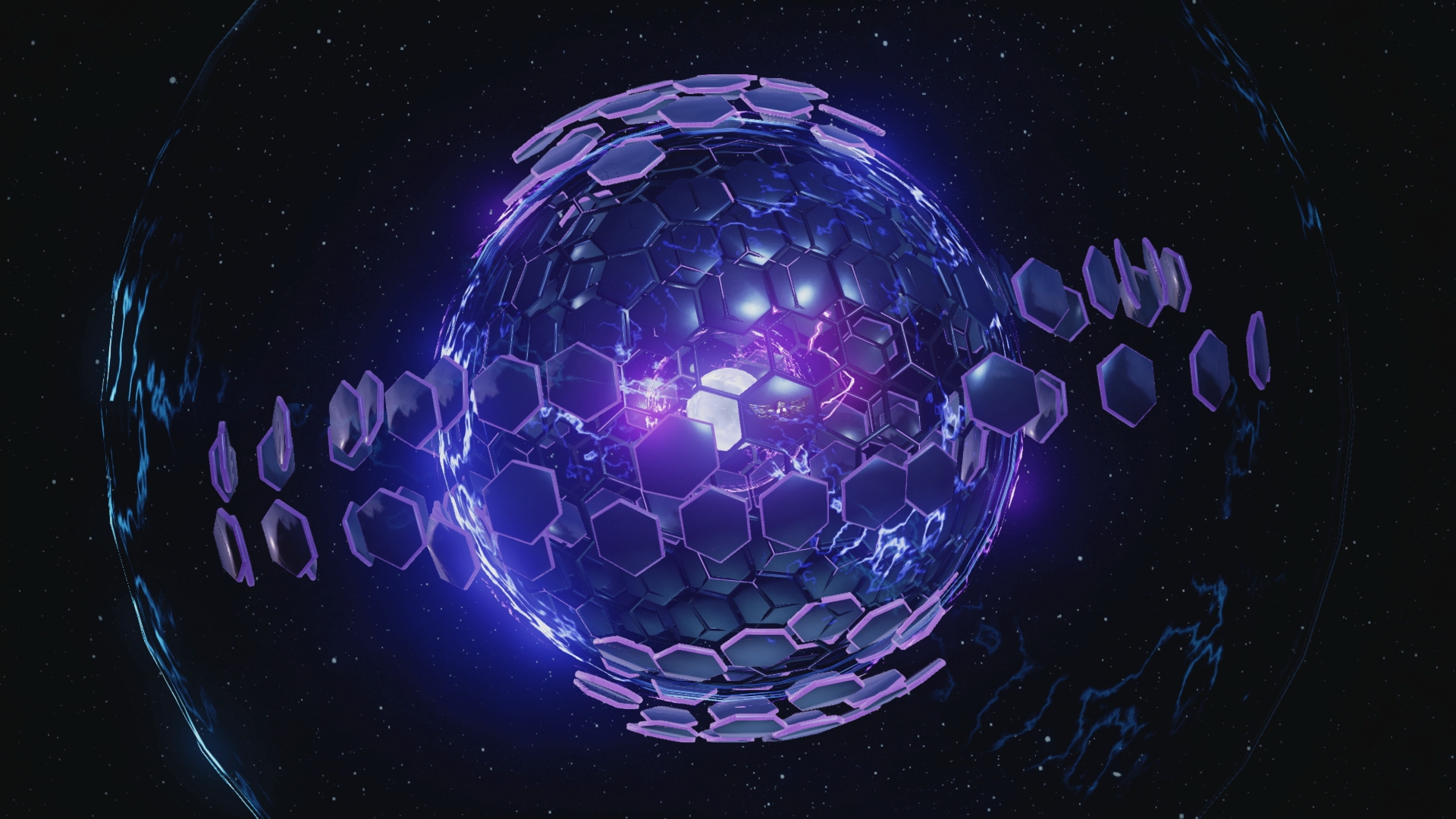 Alongside the announcement of the DLC, you will also be able to utilize all six DLC characters in the story.  So, not only will you be able to play as Alex, Guile, and Ibuki, but you’ll also be able to take advantage of Balrog, Urien, and Juri.  This is exciting because these characters will actually not be available until later this year, meaning those that play the DLC will have access to them earlier than everyone else.  These characters will not be polished or tournament ready and are to be considered as previews for what is to come later this year.

You will also earn Fight Money for completing this DLC, which would be as follows:

Extra Mode* = 50,000 Fight Money (can only be unlocked after defeating the DLC on Normal Mode)

Check out the screenshots below for ‘A Shadow Falls’: 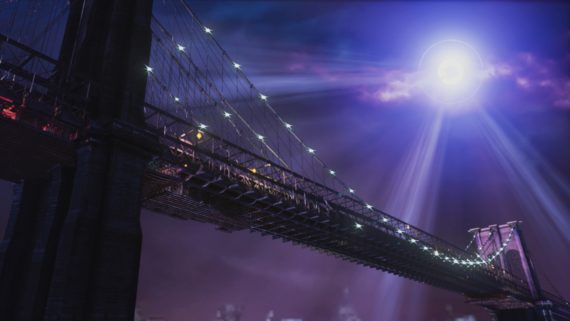 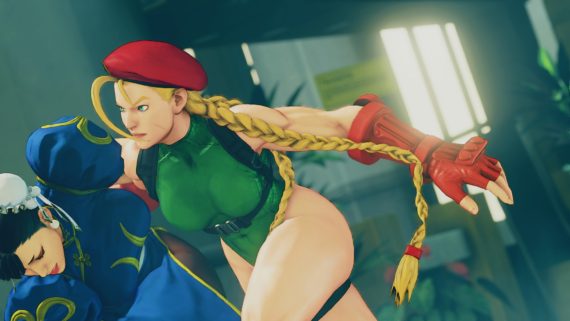 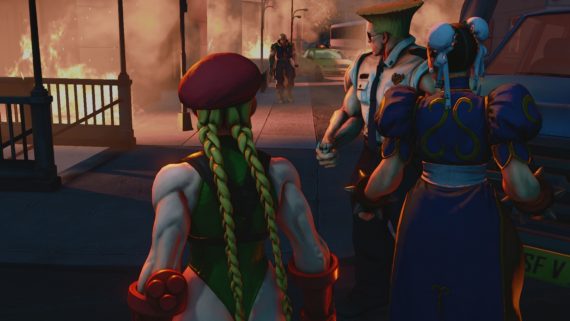 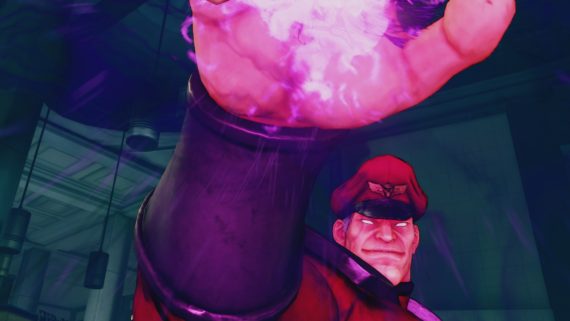 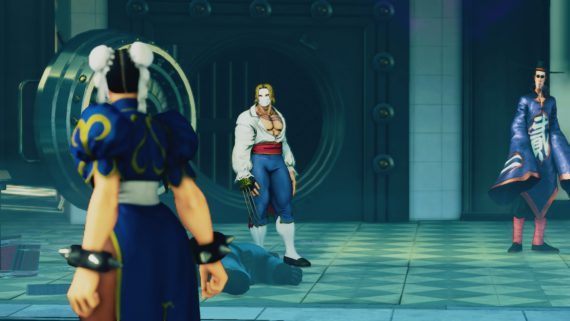 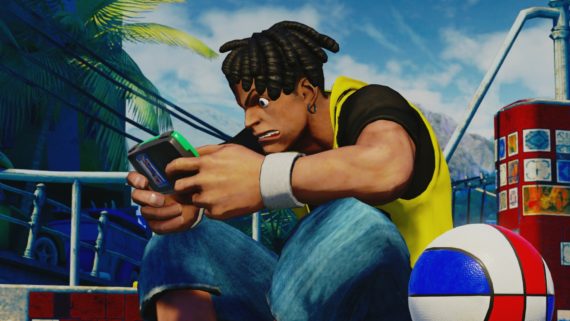 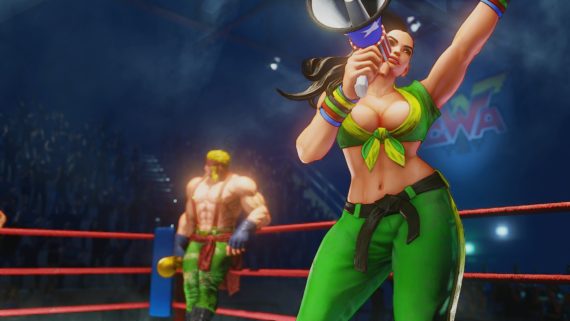 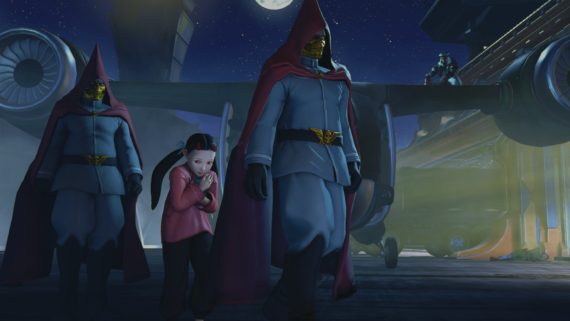 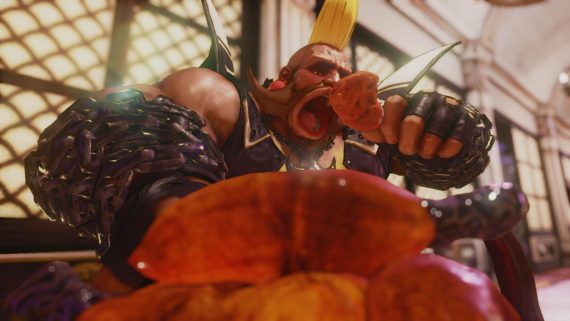 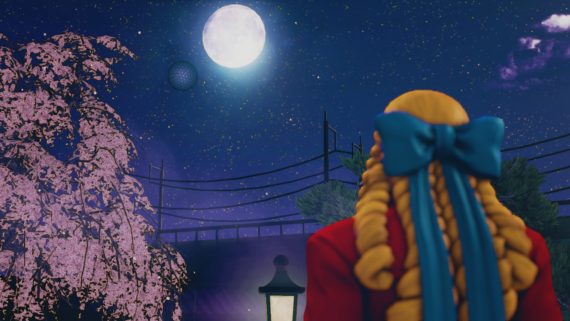 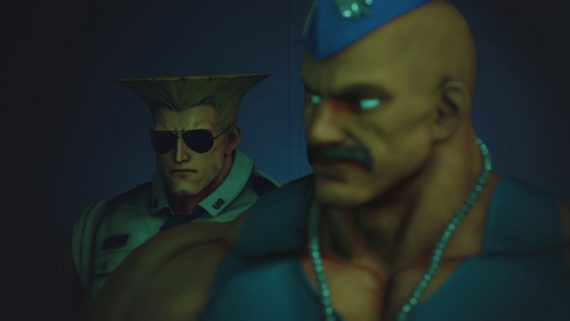 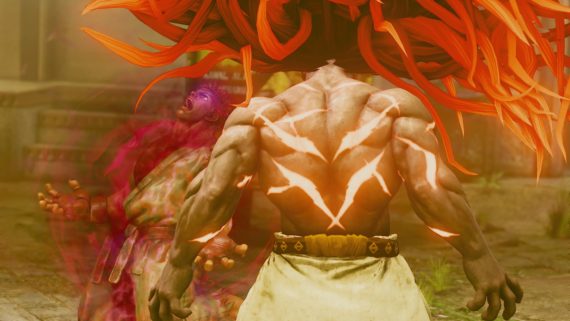