Perennial house of awesomeness, GOG, has begun their Summer Sale. In it, they are featuring hundreds of titles for up to ninety percent off. This includes packages of fantastic games being reduced to ridiculous prices. Standouts include a Baldur’s Gate: Enhanced Edition (the updated versions of BG 1, 2, and Icewind Dale) for thirty dollars, and the entire S.T.A.L.K.E.R. series for thirteen. People interested in newer games can find things such as The Witcher III: Wild Hunt for twenty five.

That’s not why this article is being read, though. As part of the sale, GOG is giving away System Shock 2 away to anyone who asks. It does require a download of their Galaxy client, as the impetus behind the deal is to stress test their servers. Still, a beloved classic that many people still haven’t played is a fair trade for participating in attempt to break their servers. (As of this writing, they are still up and strong.) 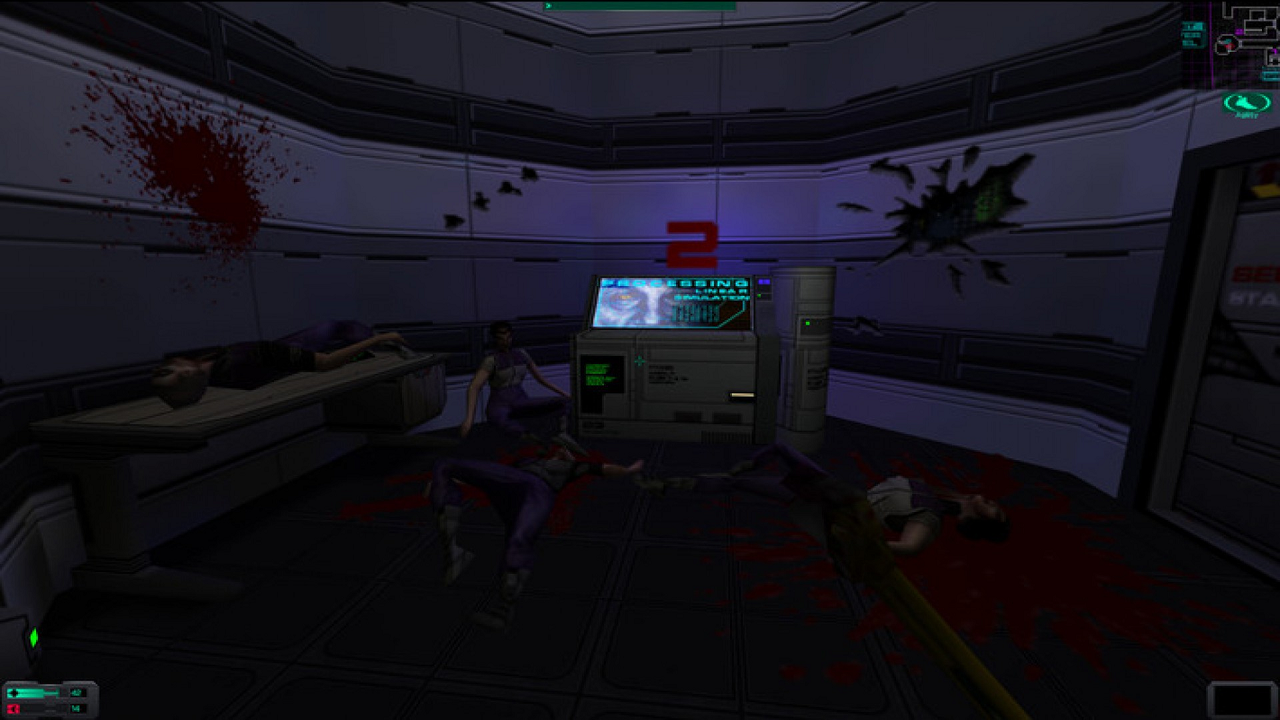 Not an artistic representation of the servers.

Galaxy, for those not in the know, is GOG’s answer to Steam. Featuring one click installs, achievements, back ups, and more, the purpose behind the client is to provide gamers with a simple, unified interface to access their games purchased through GOG, while still providing the DRM free titles that is the service’s cornerstone. It’s still in beta, but is working rather well in my experience. It can be downloaded here.