Activision has silently swapped out Call of Duty: Infinite Warfare’s original futuristic box art for a more contemporary one.

The amount of hatred aimed at Call of Duty: Infinite Warfare since its reveal has been staggering. The reveal trailer is the second most disliked trailer of all time. At 2.7 million dislikes, the trailer is more hated than Rebecca Black’s ‘Friday’ (2.1 million dislikes), Psy’s ‘Gangam Style’ (1.5 million dislikes) and Miley Cyrus’ ‘Wrecking Ball’ (1.2 million dislikes). Fans are not pleased with the futuristic setting and though it’s too late for Infinity Ward to change that, Activision is attempting to change other things. 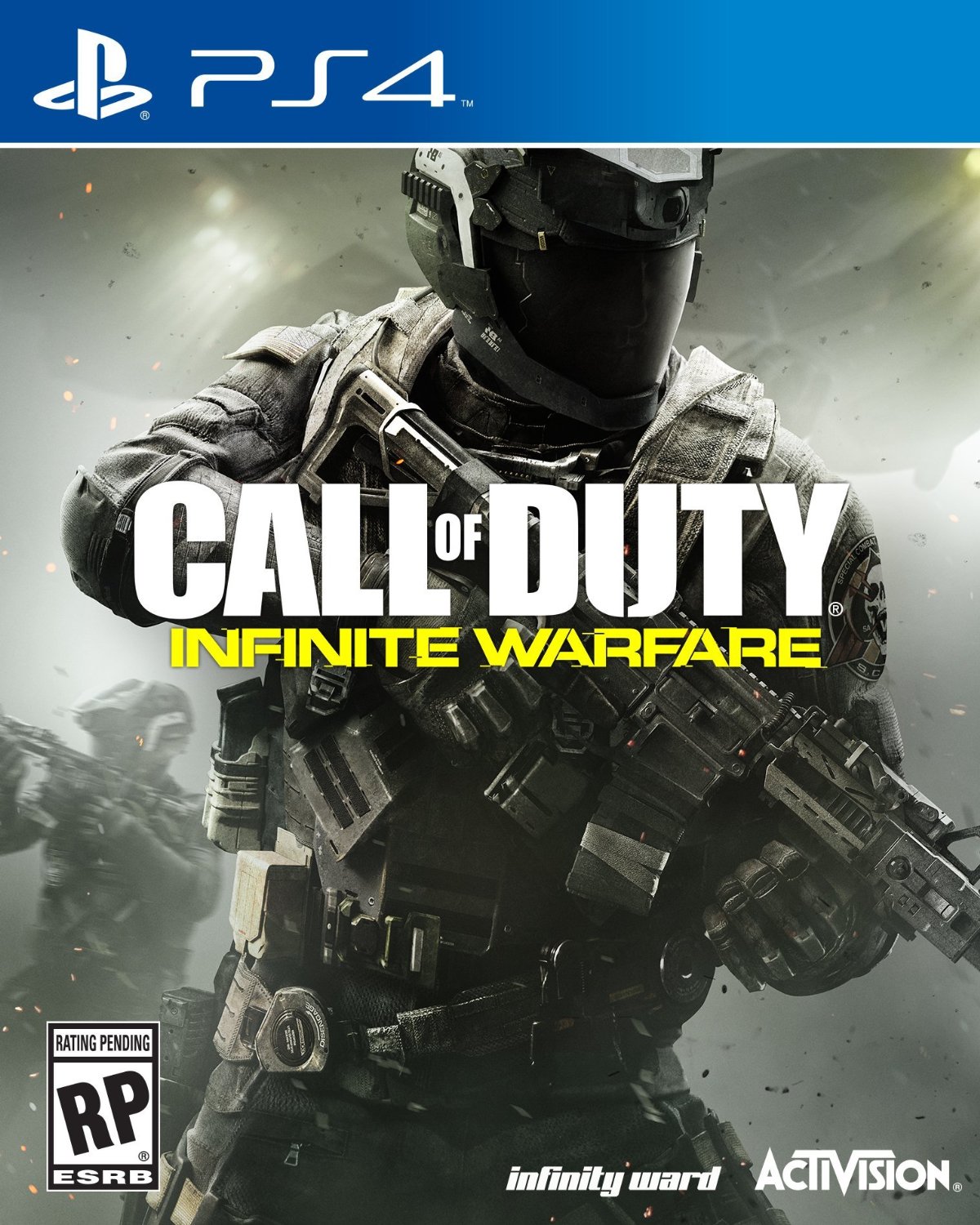 The publisher has quietly swapped out the original box art for something a little more contemporary. This new box art does its best to hide the fact that this Call of Duty is now a sci-fi game, featuring a random soldier carrying an assault rifle, just like classic Call of Duty games. This is a far cry from the original boxart, which did showcase the sci-fi setting. The protagonist’s space ship is clearly visible in the background. 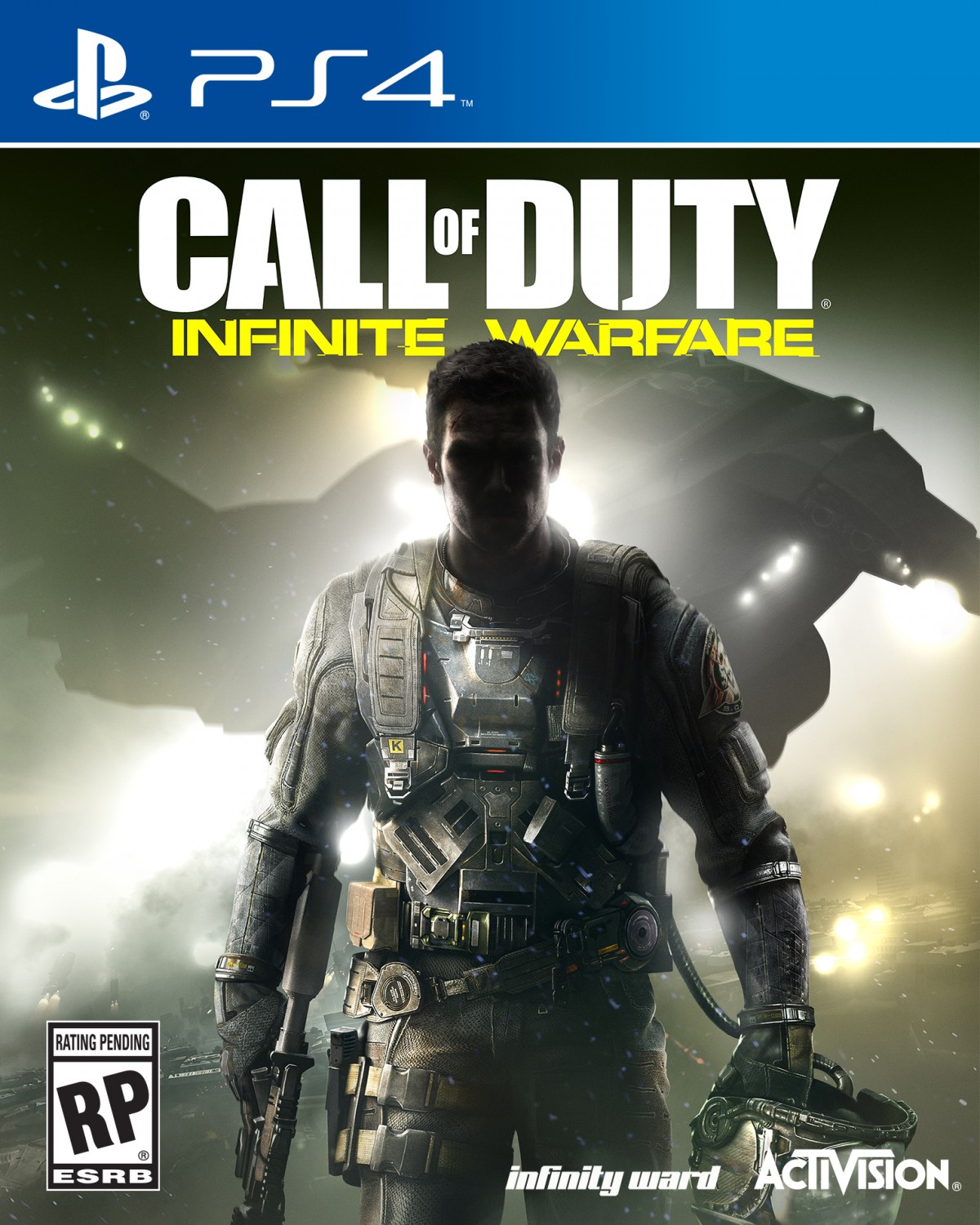