It was announced today that EA will be shelling out one million dollars in cold hard cash to the top player of the Madden NFL Championship Series. Those hoping to compete will have to dedicate an entire year the event.  It offers a huge boost to the world of eSports. There will be four EA Majors throughout the year with more news to come in the near future.

In addition to this huge check to cash will be various Challenger and Premiere events. A new approach is coming to competitive gaming to make gameplay fun for fans of all levels. You will be able to easily run your own tournaments with the Challenger series as well as take place in large scale events with numerous partners for Premiere events. 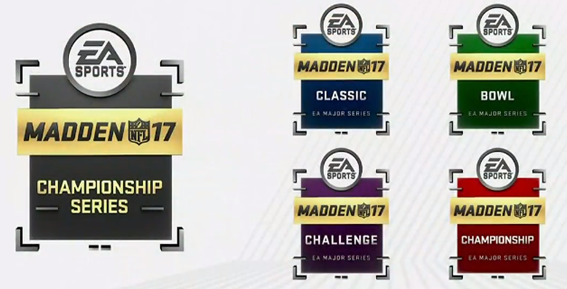