Comcept and Armature Studio’s ReCore has had its release date leaked online, along with new screenshots and the box art for the upcoming action-adventure title.

According to NeoGAF user Gwyn, who also posted the leaked screenshots and GIFs from Dead Rising 4, ReCore is scheduled to launch on September 13, 2016, in North America, September 15 in Japan and September 16 in Europe.

An official confirmation on ReCore’s release date will most likely happen during Microsoft’s E3 media briefing on Monday, June 13.

ReCore made its debut at Microsoft’s E3 press conference in 2015. The title will be heading to Xbox One and PC.

In other E3 news, Titanfall 2’s new trailer surfaced online ahead of EA Play today, revealing that the first-person shooter will have a single-player campaign and also confirming a release date for the title.

Follow all of the latest news from E3 by checking out Hardcore Gamer’s dedicated E3 page.

You can check out the two new screenshots from ReCore and its box art below: 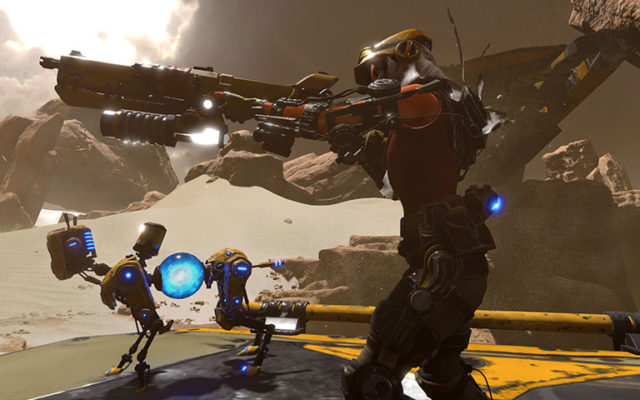 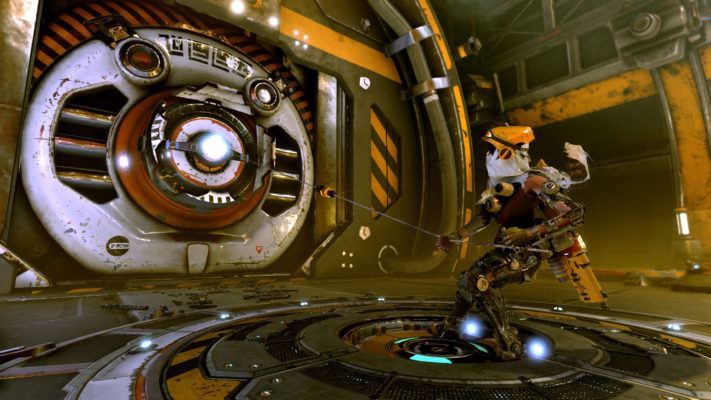 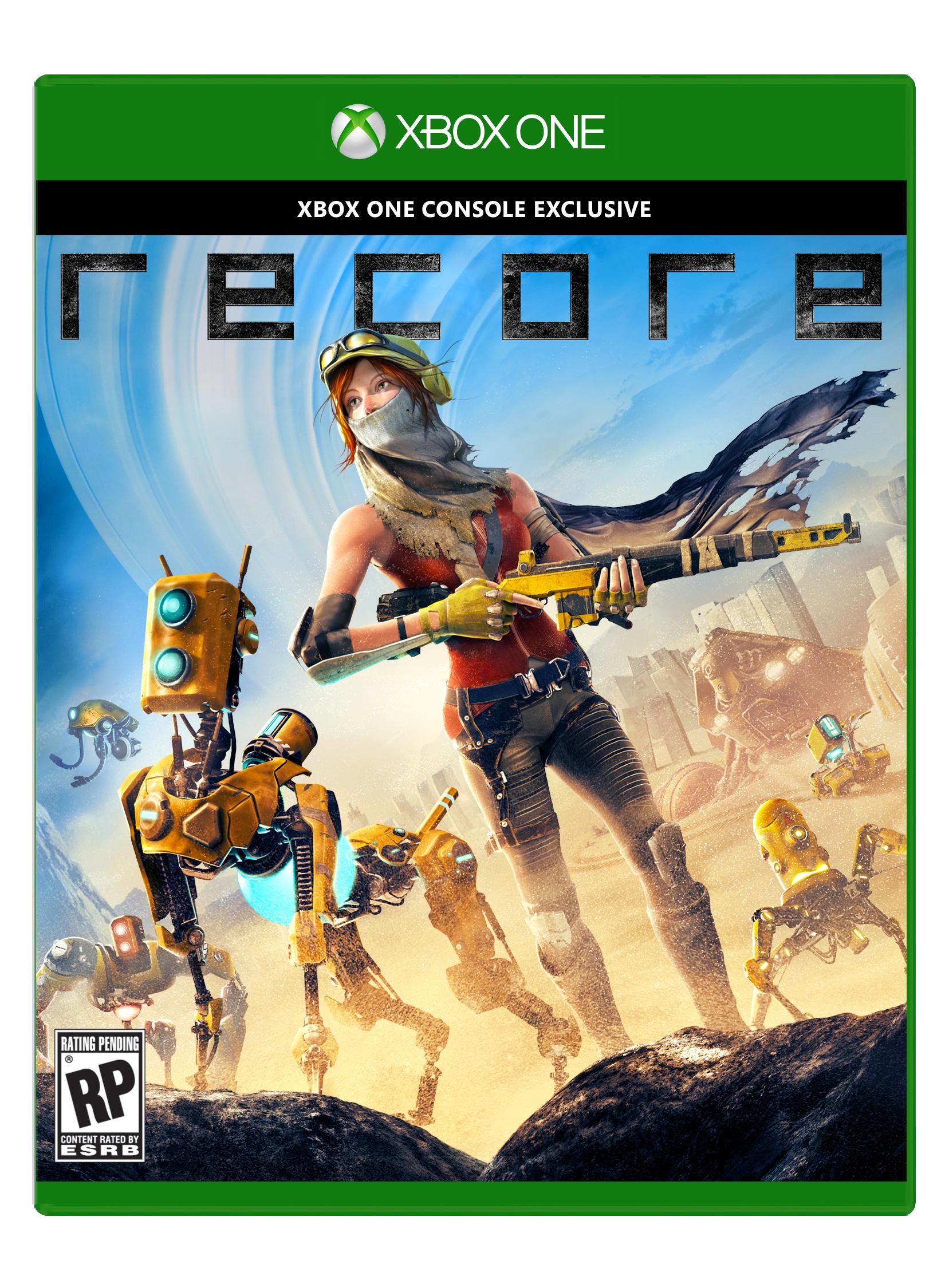