Let’s face it, rumors have run amok this E3 with plenty of potential games being spoiled before they were even announced. While June 13 holds the biggest set of rumors, it’s unfortunately Bethesda who has had their lineup spoiled a week ago. Along with a slew of new games in their lineup comes a remaster of arguably the most highly regarded fantasy RPGs of the last generation: The Elder Scrolls V: Skyrim.

Bethesda is remastering the game on current platforms for a new set of players being able to play it with enhanced visuals and hopefully a more stable frame rate. It even comes with mod support. The Elder Scrolls V: Skyrim Special Edition will be made available October 28 for PlayStation 4, Xbox One and PC. 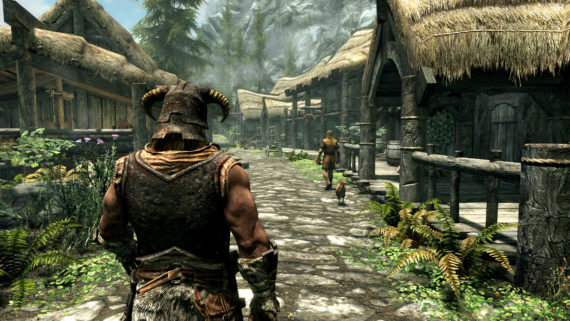 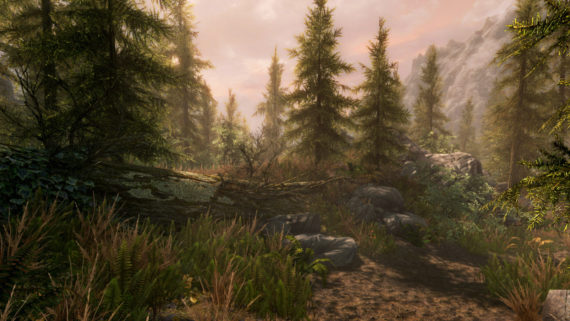 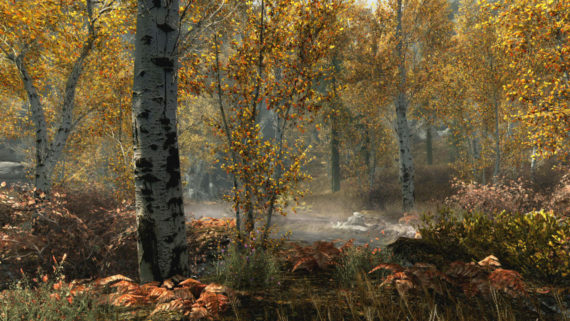 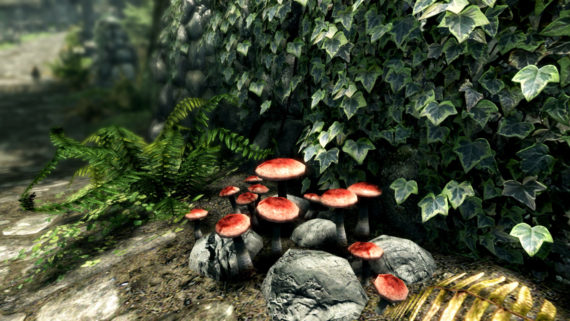 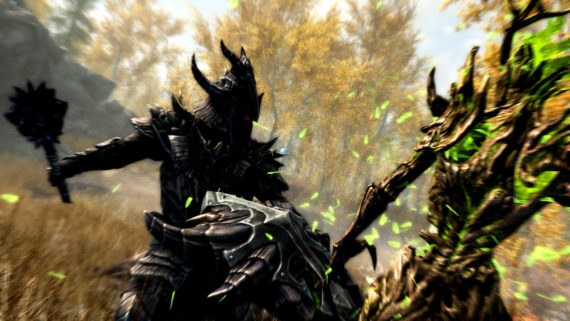 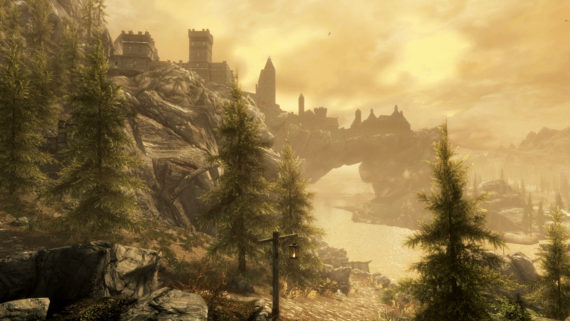 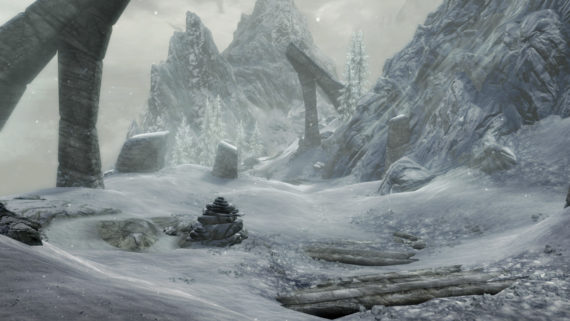