The long in development Batman game from famed adventure studio Telltale Games is looking mighty sharp. The studio has released its first set of screenshots from the upcoming adventure game, showing off Bruce Wayne both as billionaire playboy and Batman, alongside one shot of Selina Kyle (Catwoman).

Batman – The Telltale Series will be available for PS4, Xbox One, PC and other platforms when it debuts this summer. 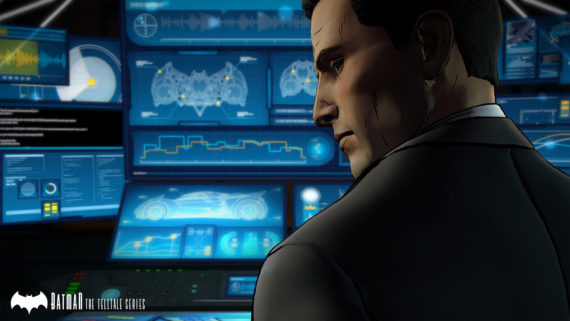 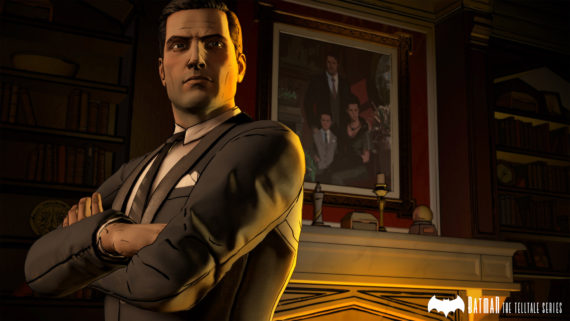 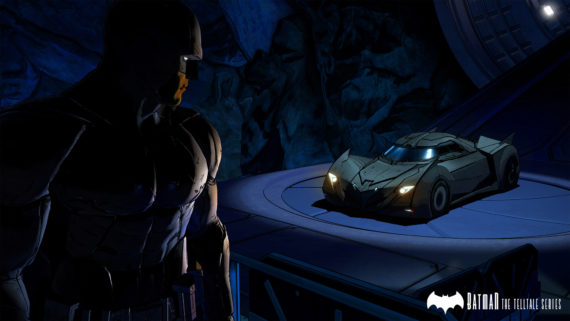 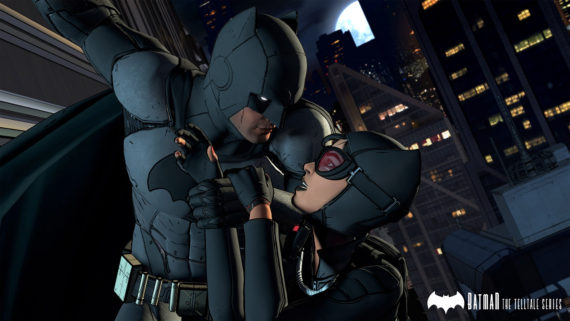