The video game accessory marketplace is a very competitive one. We have too many manufacturers to count creating keyboards, mice, controllers, capture devices and so much more. One subsection of gaming peripherals that seems to be a bit crowded is headsets, but that isn’t intimidating LucideSound from bring out new devices.

From the founders of Tritton, a brand that became popular in the mid-to-late-2000s when Xbox 360 was on the rise, comes two new headsets that are aimed at all gamers alike.

Complementing the LS30 released earlier this year comes the LS20, offering high-fidelity audio quality in a compact design. It also features Active and Passive modes, giving off an extra boost of amplification. The LS40 is LucidSound’s highest quality headset yet, utilizing uncompressed wireless technology. It has incredibly plush cushioning with ear-cup controls, and best yet, up to 15 hours worth of wireless play with voice monitoring.

While neither of these have been priced or dated, the two models should be priced accordingly to the LS30 ($149.99). Both the LS20 and LS40 will be fully compatible with Xbox One, PlayStation 4, PC/Mac, phones and tablets. 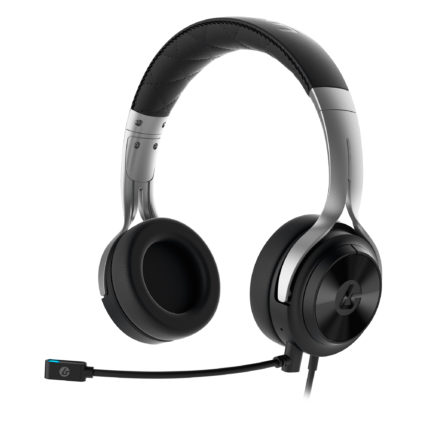 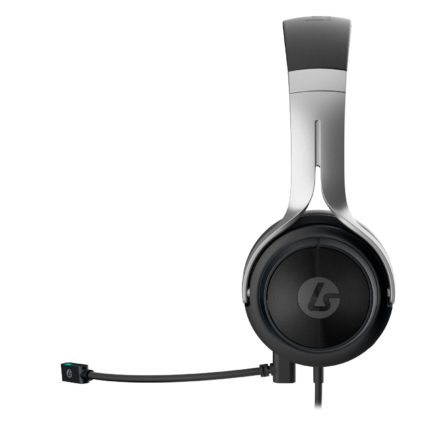 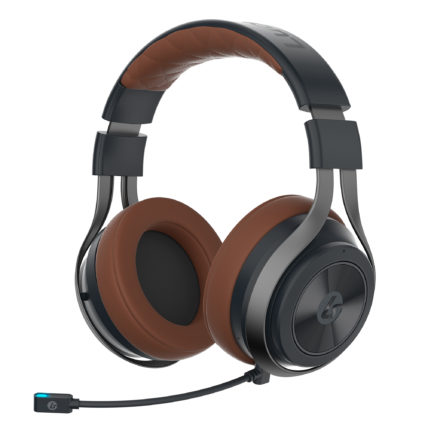 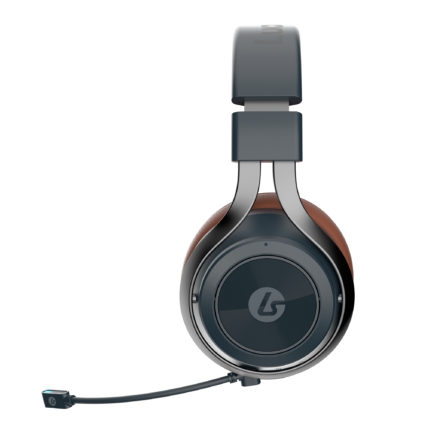