At Ubisoft’s E3 2016 press conference today, the French-based publishing giant took the stage to present a lengthy 10-minute long gameplay demonstration of Watch Dogs 2. This shows off a great deal of gameplay along with a number of cinematics that help establish the story and the characters.

This includes a number of new hacking techniques, gunplay, driving, stealth, and so much more. Watch Dogs 2 will be made available November 15 for PlayStation 4, Xbox One and PC.

In addition, Ubisoft has released the gameplay trailer for the upcoming open world action game: 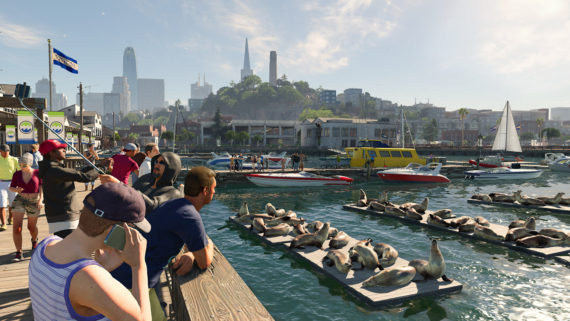 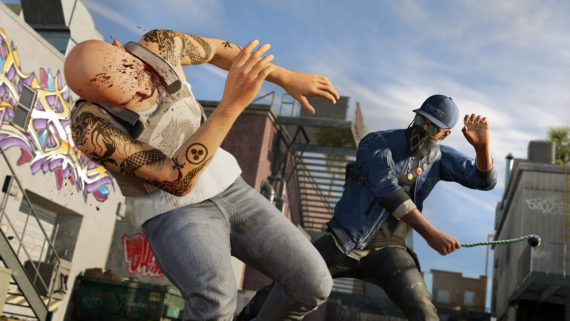 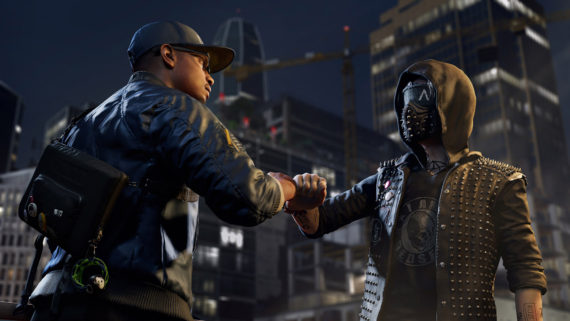 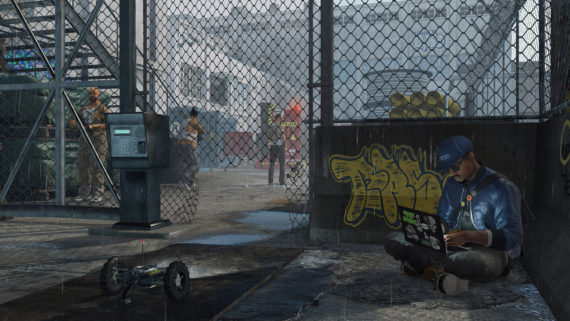 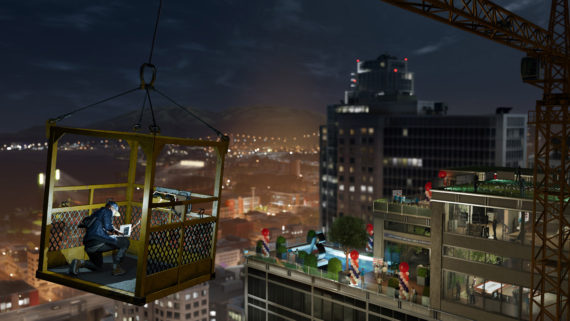 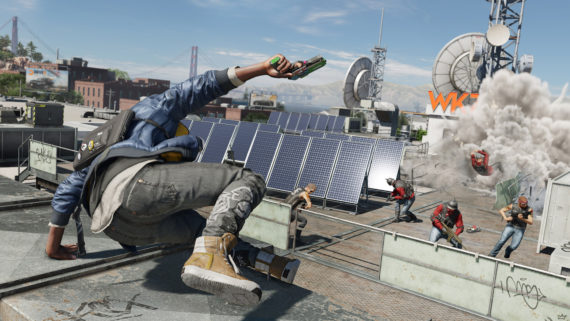