Virtual Reality is in full swing this E3 and Devolver Digital is hopping on the hype train with a beloved franchise in the gaming world. Serious Sam VR: The Last Hope was announced today alongside a teaser trailer.

The game will use Oculus Rift or HTC Vive to have you control Sam in a seriously real way. You’ll finally be able to mow down monsters and demons using your very own hands to dual wield in a one to one fashion. You’ll fight Mental’s endless onslaught of warriors and beasts as you upgrade your weaponry and choose you’re loadouts in classic FPS action.

Serious Sam VR: The Last Hope will hit Steam Early Access and Vive in Summer 2016. Devolver Digital also mentioned that they would eventually like to bring the game to Sony VR. 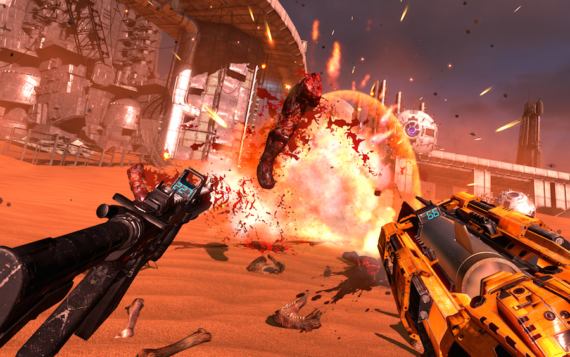 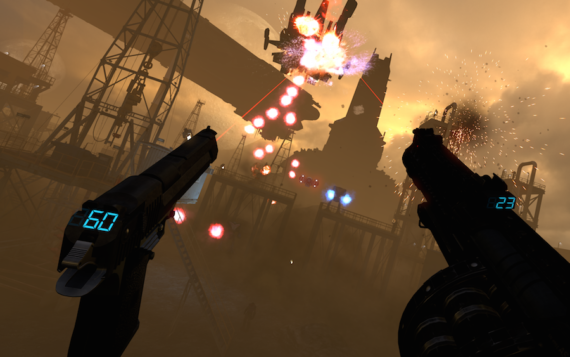 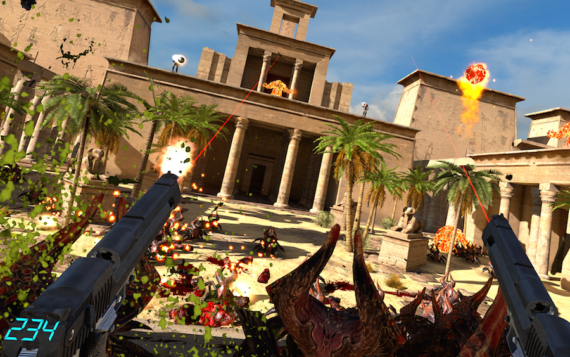 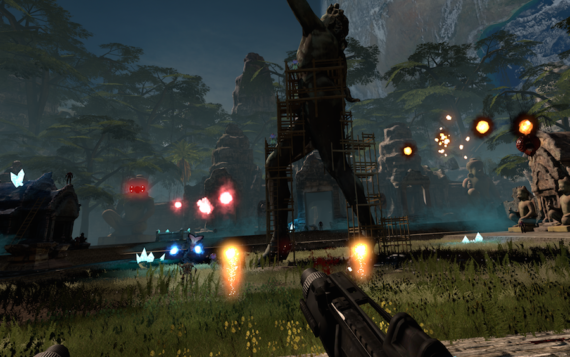