The award winning World War II shooter launches its newest entry for PlayStation 4, Xbox One, and PC February 14, 2017.  On a mission to defend the men and women trapped in the Italian Resistance, elite agent Karl Fairburne fights to keep his country free from the tyranny of fascism.  Originally targeted for a release at the end of 2016, the date was pushed back to February to allow the developers more time to fine tune some aspects of the game.  While this means players will have to wait a little longer for the newest installment of the Sniper Elite, it is promised that the extra time and attention Sniper Elite 4 will receive will make it worth the wait.  In honor of its launch, it is this reviewer’s suggestion that all depictions of Cupid during next year’s Valentine’s Day will depict him sporting a sniper rifle instead of the more traditional bow and arrow. 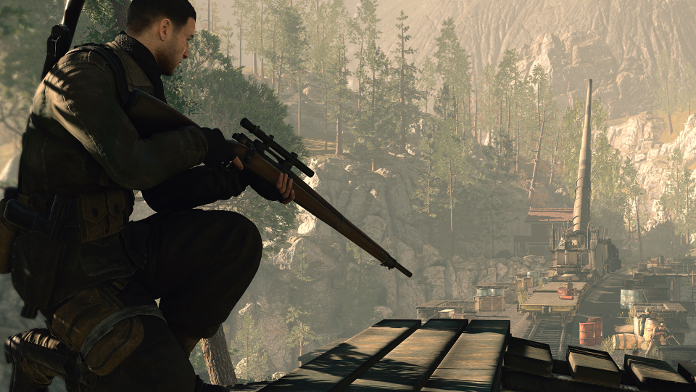