Blade Ballet was first announced in January of this year and now thanks to the official PlayStation blog we finally have a release window.

The multiplayer robot combat arena game on ice will be debuting its destruction in August 2016. CEO Justin Sanders of developer DreamSail Games made the announcement on the E3 2016 Press Conference recap post for the PlayStation Blog. Blade Ballet will pit merciless battle bots against each other in hazardous battle arenas. Play with friends online or with local multiplayer. If you’d like to try it out before August be sure to catch the competition at Evo, IndyPopCon or Gen Con.

Blade Ballet will hit the PlayStation 4 in August 2016. 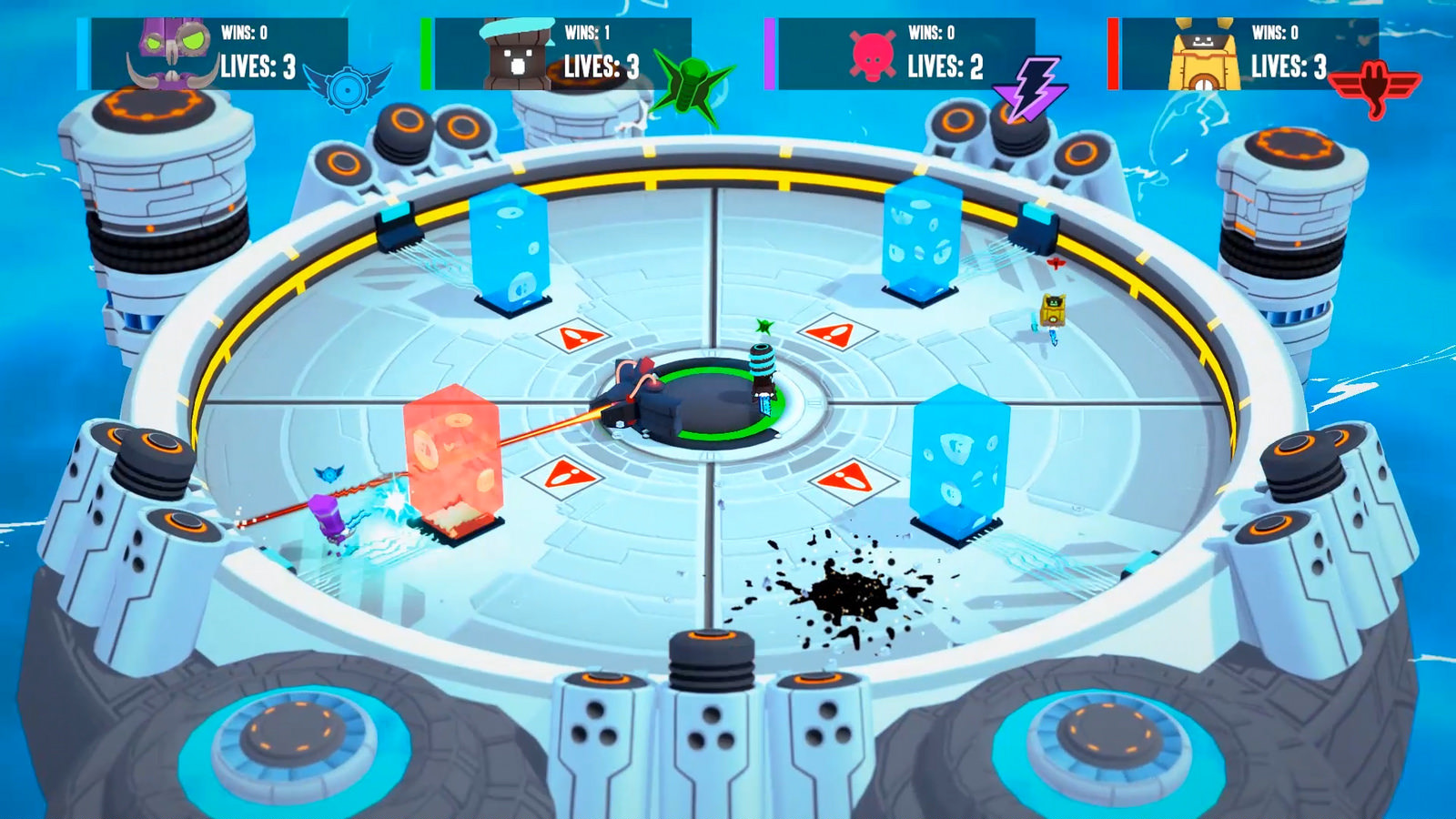