So, with Overwatch devouring their lunch — the symptoms of which are a dwindling player base, Gearbox has taken it upon themselves to introduce microtransactions to their team based shooter, Battleborn, on June 16. This is taking the form of “Platinum”, a premium currency that can be used to purchase exclusive skins and taunts for specific heroes. The breakdown basically comes down to two dollars for a taunt or five dollars for a skin and a taunt, with fifty Platinum left over. The way Platinum is purchased, the cost does technically go down as the amount of dollars the player spends goes up.

So, there’s the news. Frankly, I’m rather annoyed. Not because of some sense of “entitlement” but because of how this was handled. There’s a few factors to my thinking behind this. First, and most noticeable, they waited until E3 week to bring this up, banking on the fact that the press would be too busy to write this up in favor of new announcements more likely to gain the clicks. Well, the joke’s on them. I’m currently sitting in a hotel lobby, cool enough to attend the show proper, but too ugly to let into a televised press conference. As I need to allow my wonderful coworkers with a better internet connection (or pretty enough to attend) to handle the actual reporting right now, I get to rage drool all over my keyboard about this. Anyhow, they were trying to be sneaky. Strike one.

The second one comes from the wording of their announcement. Basically, they go to lengths to mention that this is needed for the continued “free” updates. Admittedly they are introducing five new characters and some maps at no charge for the people with the vanilla edition. Those free characters do need to be unlocked by vanilla players through use of a large amount of currency earned in game. This was done to keep people playing and to induce a purchase of the season pass, whose owners are afforded the opportunity to unlock the characters right away, without grinding away for hours on end. This right there gives the lie to the reasoning. There is a heavy push to snag a season pass already, adding extra money on top of the original purchase price. The fact that the new characters and maps were advertised as part of the deal when purchasing a copy of the title, only to have a hefty roadblock to accessing these free characters was not something they mentioned originally, could be construed as shady. It was borderline enough that I let it pass. Tossing in another avenue to give Gearbox money into the game is just tacky at this point. 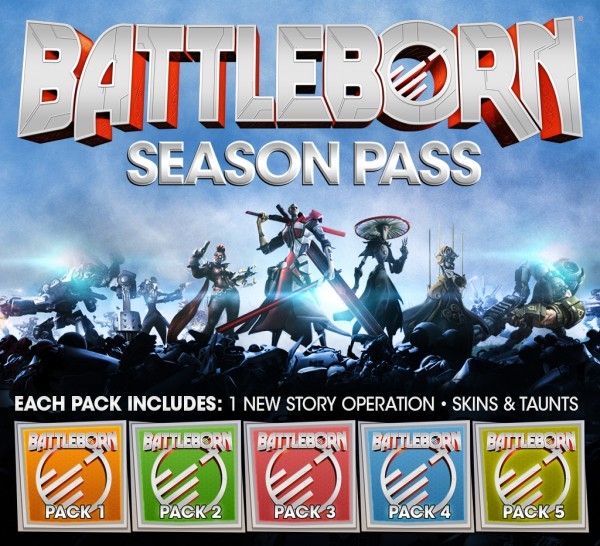 Really, this is all they were saying.

Then there is the almost smug statement in the announcement that they had told us this was coming all the way back in March. Following the link, the reader discovers that, no, they damn well didn’t. What the post says is that the post launch content will include a mix of free and paid content. Reading the post leads the reader to believe that the paid content was the season pass. This is a reasonable assumption. Technically, they were not flat out lying, but this was intellectually dishonest if we are going to put it nicely. There lies strike three. I have a limited understanding of sports, but I believe that means they are out.

To continue the analogy, though, they have tossed the bat at the pitcher in a fit of hubris. The fact of the matter is that this game is suffering. Adding a free to play style scheme to their premium game is certain to be unpopular among the loyal. They know this, too. Witness the fact that they felt the need to sneak the news out. This will probably be the death knell for the title. 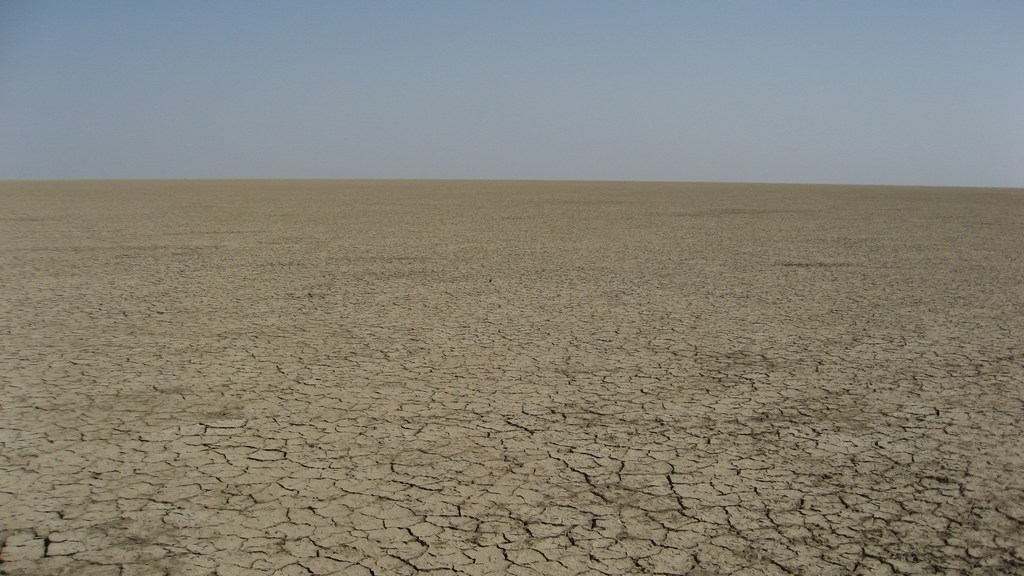 It didn’t need the help.

Look, I realize that the items are purely cosmetic. This is acknowledged by me and dismissed. Purchasing a full priced title and then being constantly reminded that I can give them even more money for nonsense is revolting to me. I refuse to accept it. I do my utmost to not review a game where this is prominent. Now, I realize that exceptions have been made. For example, Senran Kagura: Estival Versus had some microtransactions available for a lottery. They actually hid it pretty well, so much so that I did not discover it until after I finished the title and the review. It was set up in such a way that a fan of the game had to actively search out a way to invest more money into the game. You know what? Good on them. The way it was handled could be taken as a benefit to the most diehard fan. Introducing a currency that will always be in the player’s face is the polar opposite of this.

A prominent web personality has a policy to not grant any full priced game with microtransactions any sort of year end award. This is a policy I understand and support. While I cannot completely put the kibosh on what the rest of our staff does, this changes the way my personal year end list is going to look. Battleborn had a very good chance at hitting the top spot when I post my personal games of the year list. Now it will not be featured at all. I will also make sure to remind the rest of the staff when we are debating this site’s official awards. Honestly, I was this game’s biggest (in both fandom and weight) proponent of the title. Now, there’s a good chance it will drift off into the ether without my pushing for it. Better luck next time.