In a darkened room, famed corporate head Heihachi can be found meditating. After a brief period, a stranger appears. This man, clad in purple, appears to have been graced with the looks of someone perpetually smelling an overfilled outhouse and has a personality to match. Named Akuma, he explains to Heihachi that he has come at the bequest of Kazumi. This doesn’t go over very well and soon the two are knocking the ever loving hell out of each other. This culminates with Akuma throwing an oversized gohadoken. On screen, a quick prompt appears, allowing Heihachi to dodge out of the way. Then the cutscene transitions to the fight proper.

Bandai Namco Studios is obviously going to great pains to do Tekken 7 up right. Seeing as how this is to be the final chapter of the Mishima family blood feud, this story arc is meant to go out with a bang. This means highly detailed and exciting intro cinematics for story mode fights, taking place in engine before moving to the battle proper. This also means that all the stops were pulled out to make this the deepest entry yet for fighting adherents. 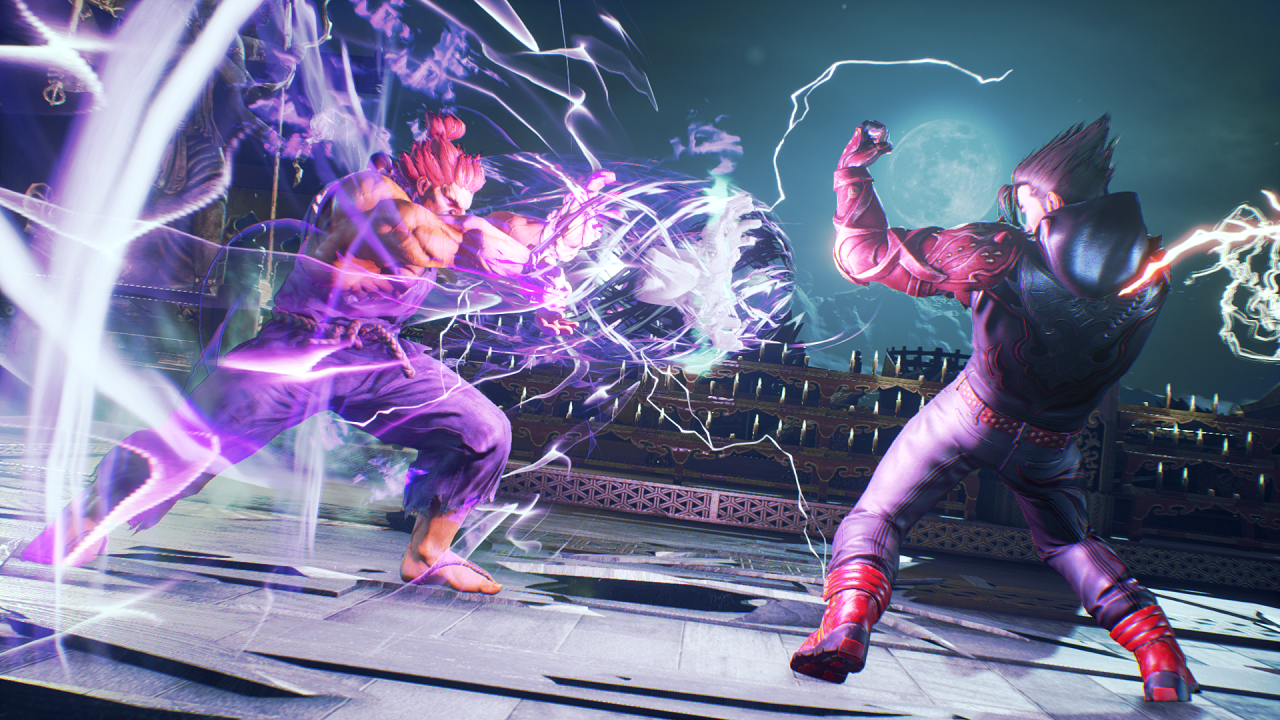 The one on one brawls will feature a myriad of systems, from Rage Arts, Rage Drives, and Power Crushes. While they forgot the Flower Grooming meter for the pacifists, these features are meant to make the game accessible for veterans and newcomers alike. In play, this tends to be very helpful. I was never even passable at Tekken, but was able to hold my own when I got hands on. It’s entirely possible that I took the first round due to the kindness of the stranger throwing down with me, though. The second and third were hers, and she deserved it. The point is that even button mashers will be able to pull off some cool stuff, encouraging practice to get to the level that veterans play at. Those who know what they are doing will still win, however.

There do seem to be some other nice touches. Akuma, for example, comes equipped with an EX gauge out of Street Fighter, adding to his versatility. The Tekken mainstays come packing with familiar touches all their own. Frankly, the care that is going into this title is impressive. The environments and character models all look stunning in the Unreal 4 engine. Even with their ridiculous hairstyles. 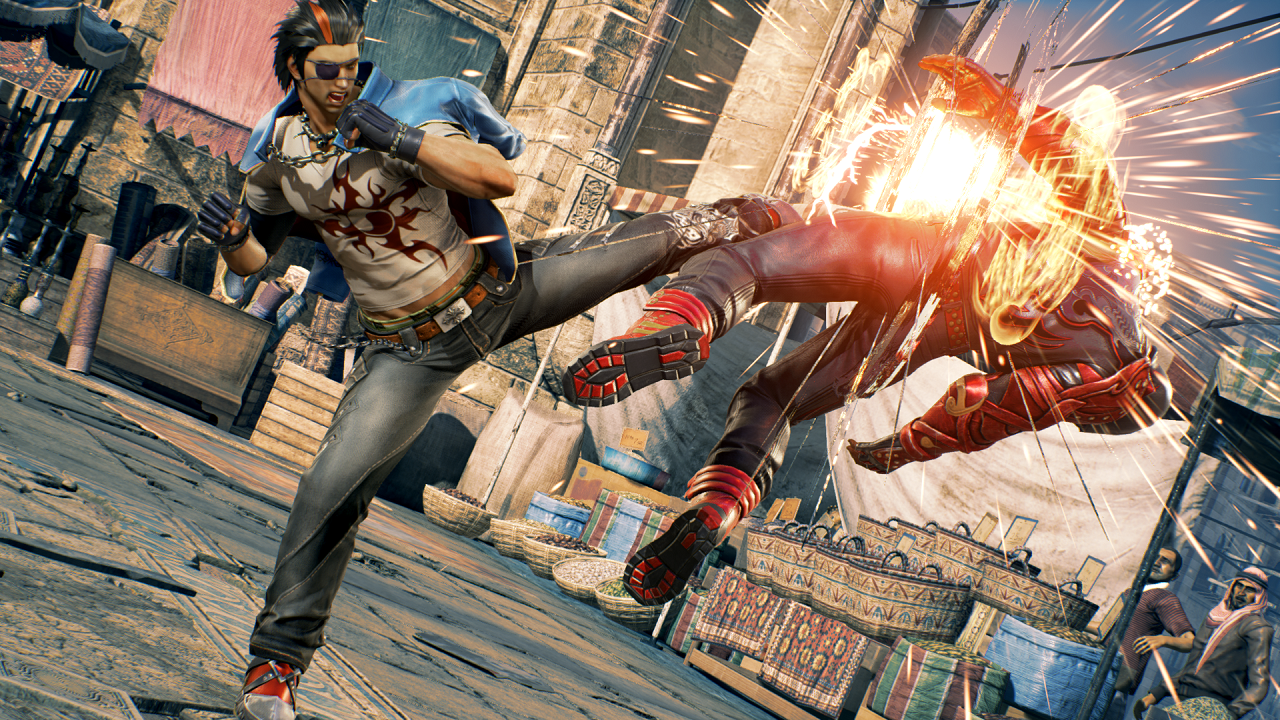 It’s going to be a long wait for Tekken fans. This title doesn’t launch until early 2017, after all, but it looks to be worth it. The combat looks to capture the flow that the series is famous for while introducing so many new aspects to the battles to keep it fresh. The extensive story mode will be manna to those of us who love playing games with a narrative. It’s one of the reasons why the recent Guilty Gear titles are so great and it’s gratifying to see the trend in fighting games continue in Tekken 7.