PlayStation Vue’s sphere of influence is continuing to expand, as Sony has announced that the service can be accessed on Roku devices as of today, June 21.

Posting the news over on the PlayStation Blog, PlayStation Vue head of product Dan Myers said that the online-based television service would be compatible with several Roku-owned devices, including streaming sticks, players and TV.

“Since we’ve launched PlayStation Vue nationwide, we have heard from many of you that Roku and Android are the top devices you wanted us to add, so we’re pleased to make this a reality,” Myers said.

Sony has revealed that along with its commitment to bring PlayStation Vue to Roku, the service will be supporting Android devices from next week. 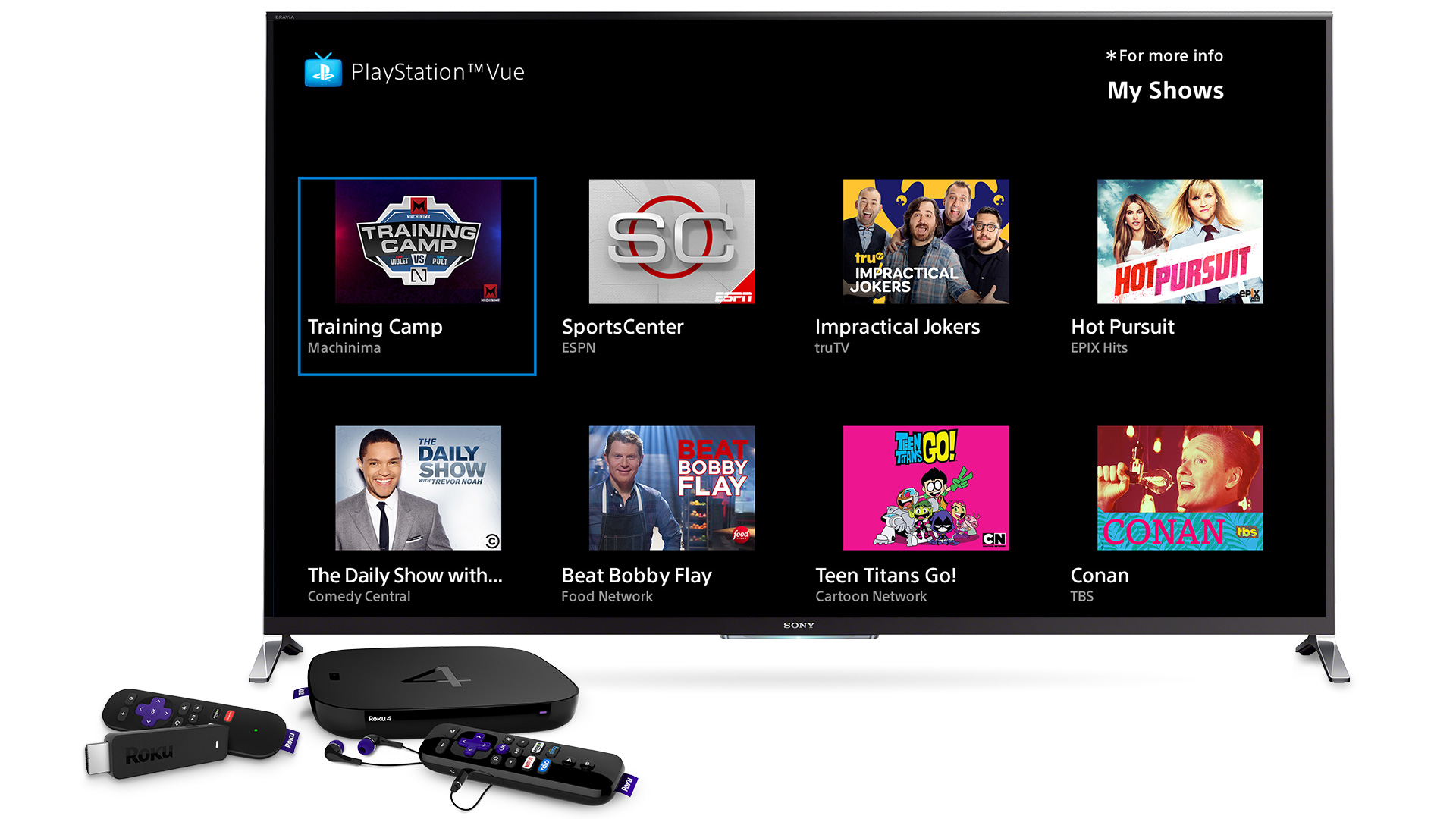 According to Myers, Android users will be able to access the streaming service through the new PlayStation Vue mobile app.

The different tiers and price plans for PlayStation Vue, taken directly from Myers’ post, can be found below:

Earlier today, Sony confirmed that firmware update 3.55 had been implemented for PS4. Additionally, PlayStation Plus is set to be free all weekend long this week for Europe.

For more news on Sony, check out some of the big announcements, reveals and surprises from the company’s E3 media briefing below: