Over the next five days, Hardcore Gamer will be revealing its Best of E3 2016 Awards leading up to our Game of Show. Today we present you with the Best Fighter, Adventure RPG, Shooter and Action games. 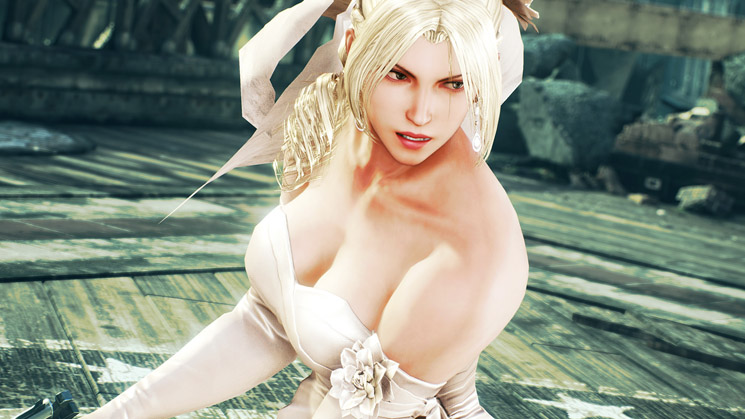 Though it may not seem like it from the outside, we at Hardcore Gamer can be a cantankerous and violent bunch. So much so that violence has threatened to break out. With Chris being able to bench over three hundred pounds, Jordan’s penchant for fighting dirty, Natalie carrying around that damn chainsaw everywhere she goes and Jason Bohn’s predilection for attempting to smother an opponent using his considerable weight (we’re not even going to get into what some of the others try to pull. Yikes…), actually taking it to fisticuffs is a foolhardy way to go. Plus, we would still have to work with whatever remains. So, it seems the wisest to settle disputes using a good, old fashioned fighter. Based on what Bandai Namco showed at E3, Tekken 7 will become our new mainstay. 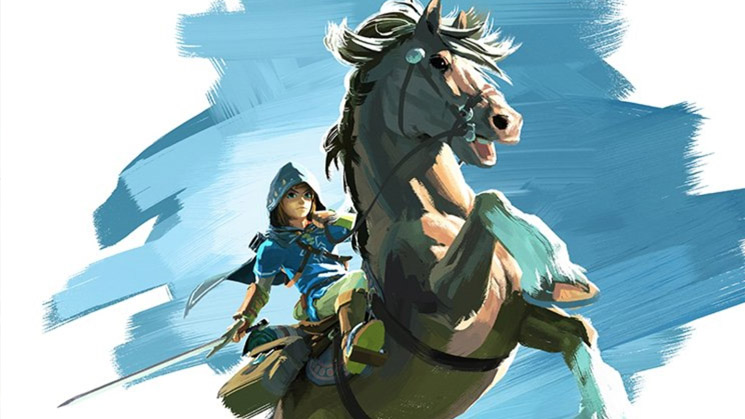 The Legend of Zelda

It was a close call, but The Legend of Zelda: Breath of the Wild is not only grand in scale, but also swelling in impressive world design. Right from the beginning hours, Link’s largest quest to date captures the drive to explore and grow with ease. With tons of puzzles, lootable gear, huntable and cookable wildlife, colorful enemies, and diverse lands to venture through, the latest Zelda title is looking like a truly modern incarnation of one of the most cherished adventure titles of old. It presents tons of tried and true ways to interact with its rolling hills and mystic forests, along with some unexpected ones as well. Topped off with its poignant score, there are few games that have so effectively ignited in us the spirit of adventure as Breath of the Wild and we are dying to see more of what its bountiful lands have to offer. 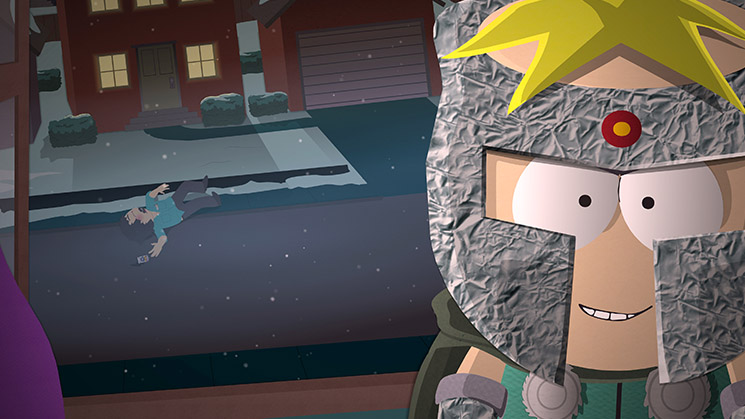 South Park: The Fractured But Whole

South Park: The Stick of Truth was a fun, but flawed game. While the story and writing were fantastic, the gameplay and RPG mechanics left a lot to be desired. Now we have South Park: The Fractured but Whole, and man does it look good. Ubisoft and Ubisoft San Francisco, replacing Obsidian Entertainment, have truly listened to the criticisms of the original and came back with an awesome looking RPG. The battle system has been completely revamped to be more like Fire Emblem. The many different classes are unique with their own individual playstyles. Finally, a new crafting system makes exploring every inch of South Park for items worthwhile. The Fractured but Whole may not be the flashiest RPG at E3 2016, but it was the best-playing and most polished one there. And did we mention its South Park? We may have only seen a few cutscenes so far, but its already hilarious. 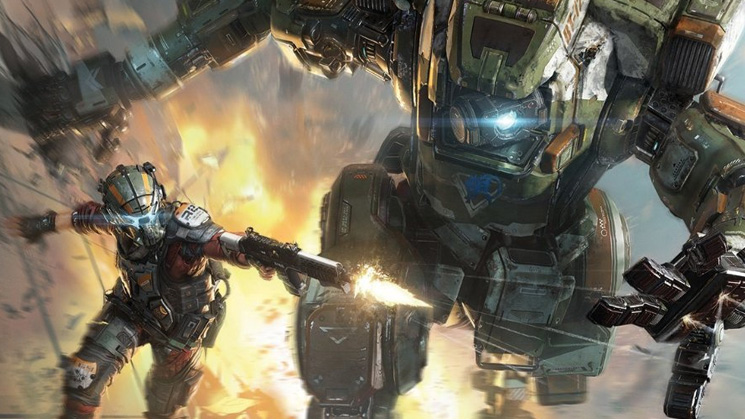 E3 2016’s race for Best Shooter was really close. Both Titanfall 2 and Call of Duty: Infinite Warfare has impressive showings, but Titanfall 2 was the one who eked out the win. E3 was Respawn Entertainment’s big pitch for the sequel to an underwhelming game, and they came out swinging. A brand new trailer confirmed that there would be a single player campaign, however it was the multiplayer demo that sold us on the sequel. The well-designed map, the excellent new mode and the changes to the meta (Titans now earned through skill, not through a timer) managed to convince us that Respawn really were looking to improve upon the predecessor. It also helps that the shooting, wall-running and Titan gameplay continues to be extremely fun. We got our hands on Titanfall 2 and we can’t wait to get our hands on it again. 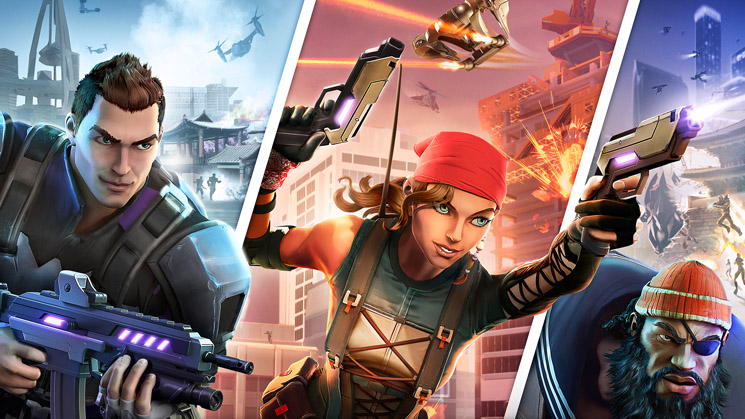 The studio behind Saints Row has a new IP? That they do. It’s called Agents of Mayhem and though the action is toned down quite a bit from Saints Row 4, there’s still plenty to go around. Players can take in not one, not two, but three different agents into the field at once. With each having their own weapons, special abilities and Mayhem abilities, there’s no telling what crazy shenanigans players will get into. Judging by the E3 demo, it’s going to be a lot. The flashy action is not only fun to watch, but fun to play. As a Volition game we can expect lots of humor and there’s already plenty in the demo. The scenario of an AI Asian popstar falling in love with the technology obsessed Steeltoe provided more than enough humor to crack a few smiles. It may not be the best-looking action game, but Agents of Mayhem provides more than enough action.