Final Fantasy: Brave Exvius is supposedly an actual Final Fantasy installment for iOS and Android that will see release in North America this year. It released in Japan in October of last year and yesterday received a countdown on the Japanese website.

The countdown still has 67 hours on the clock and it’s hard to say what it could possibly be. Since it’s on the Japanese site it’s safe to assume that it’s not building hype for the NA release. There are two clues to what this could be. The first is a floating blue crystal in the background but crystals frequent the Final Fantasy universe just as much as chocobos so it doesn’t tell us much. The second is the number eight. Could the game be receiving Final Fantasy 8 content? 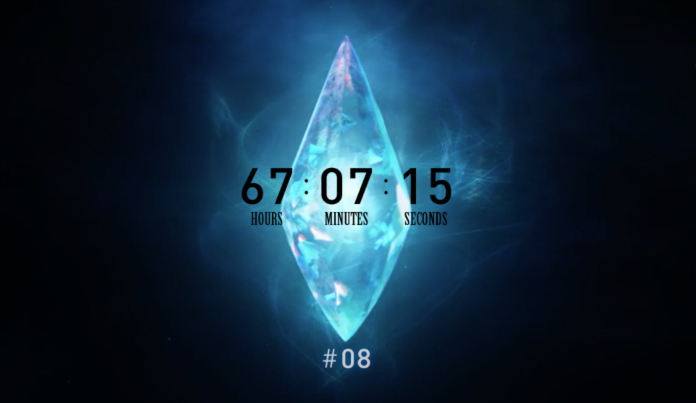