Kids are obsessed with all sorts of video games today which means Skylanders Imaginators is bound to become a big hit for the series. Skylanders started out with a great premise of bringing toys to life and has since grown into full-fledged franchise filled with all kinds of concepts. Now, the team at Toys For Bob and Activision are whipping out a creative approach to a new life of fun.

After receiving all kinds of fan art and drawings from children, the idea was put forward to allow players the ability to create their own characters. Skylanders Imaginators lets you build an entirely unique character to use throughout the game. Kaos is attempting to take over Skylands with his own army of Doomlanders but it is up to you to put his plans to a halt. 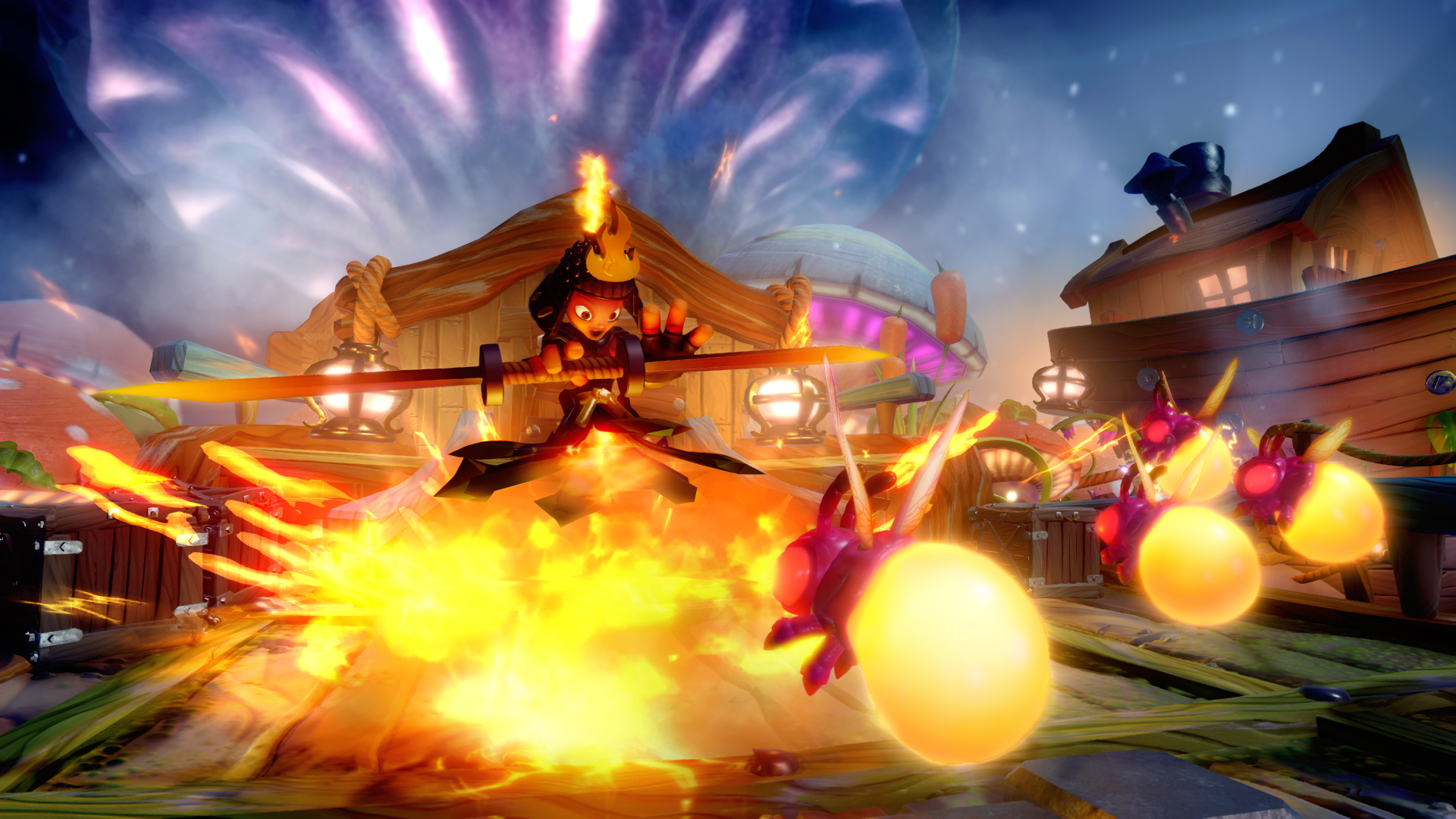 There are all kinds of ways to customize your own character. You get to choose between ten different archetype characters such as spooky or funny. Switch around body parts, eyes, tails, aura, color and themes for your creation. There is an incredible amount of depth to become whatever you want to be. Then, there are gear and weapons to include which will give your Imaginator a set of stats but it’s up to you to focus on whichever area you favor. There are abilities and weapons to select as well as advanced maneuvers to unlock. Players will be able to find and collect different items to add to your wardrobe as you work through the adventure. You can even defeat enemies whose gear will be dropped and added to your inventory. You can also gain their abilities, techniques, and quotes after fights. Every single collectible and piece of gear will be found within the game, no additional purchases are required.

In addition to physical attributes, there is a wide range of personality traits to select. You get to name the character and give it a unique voice. Create a catchphrase with pre-set words that will be spoken aloud at various points in the game. There are even alterations to make if you want to sound like a robot or have a tiny voice, or both! Then, even give your weaponry a different sound effect. Complete the customization with a theme song that will play at key moments of the game. 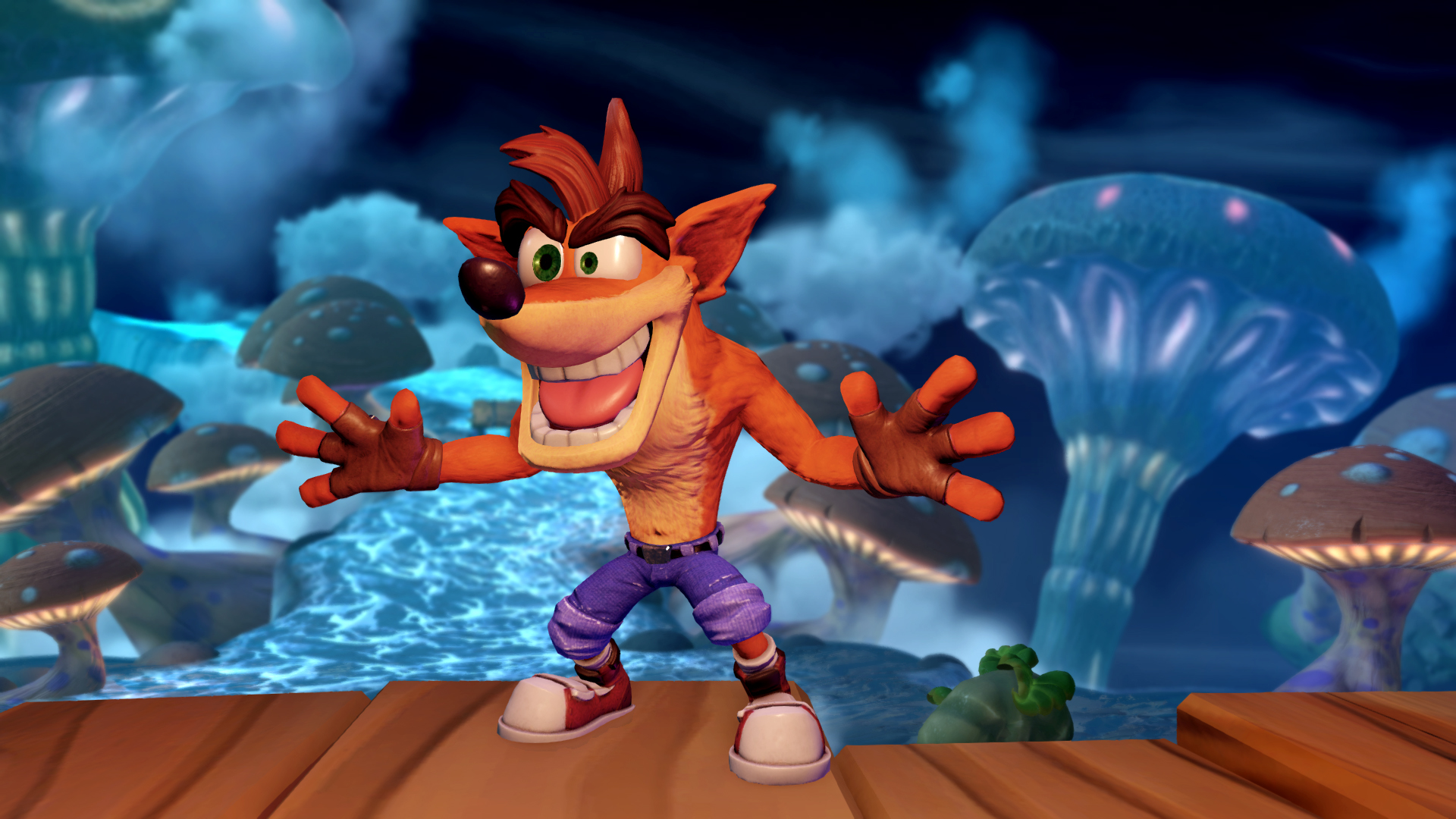 Along with creating your own Imaginator comes new characters to the series. Skylanders Imaginators features Sensei characters who are the masters of specific classes. They will increase level caps and unlock secret techniques. They also possess their own attacks which no other character has. They unleash Sky Chi Power to perform an ultimate super move. Play as a Sensei to clear out large areas of enemies.

The creation system offers hundreds of different ways to play through the game. Test out all sorts of combinations to keep the replay value fresh. Skylanders Imaginators lets you change out every feature, character and more all on the fly. Take selfie photos of your creations to save a whole album of fun images. Play through in single player or co-op mode to stop Kaos from taking over. Look to the sky on October 14 as the game launches for Xbox One, Xbox 360, PlayStation 4, PlayStation 3 and Wii U.