There are tons of developers adopting the roguelike style. Of course, From Software is doing their thing. Then we have Lords of the Fallen, Salt & Sanctuary and Necropolis. Despite the elongated development process, Team Ninja and publisher Tecmo Koei are crafting a soul-crushing game of the first order with their upcoming Nioh.

That isn’t to say that there aren’t any severe and welcome departures from the formula. Team Ninja is working to introduce plenty. The first is the stance system. No matter the weapon equipped, there are four separate stances that can be switched on the fly, emphasizing attack, defense, and more. This is a bit more than going one to two handed, as the move sets become radically different. There is also a timing based system that effectively refunds stamina, allowing the player to continue the offensive against overwhelming odds. This last part doesn’t make the game too easy. The game is still quite difficult. 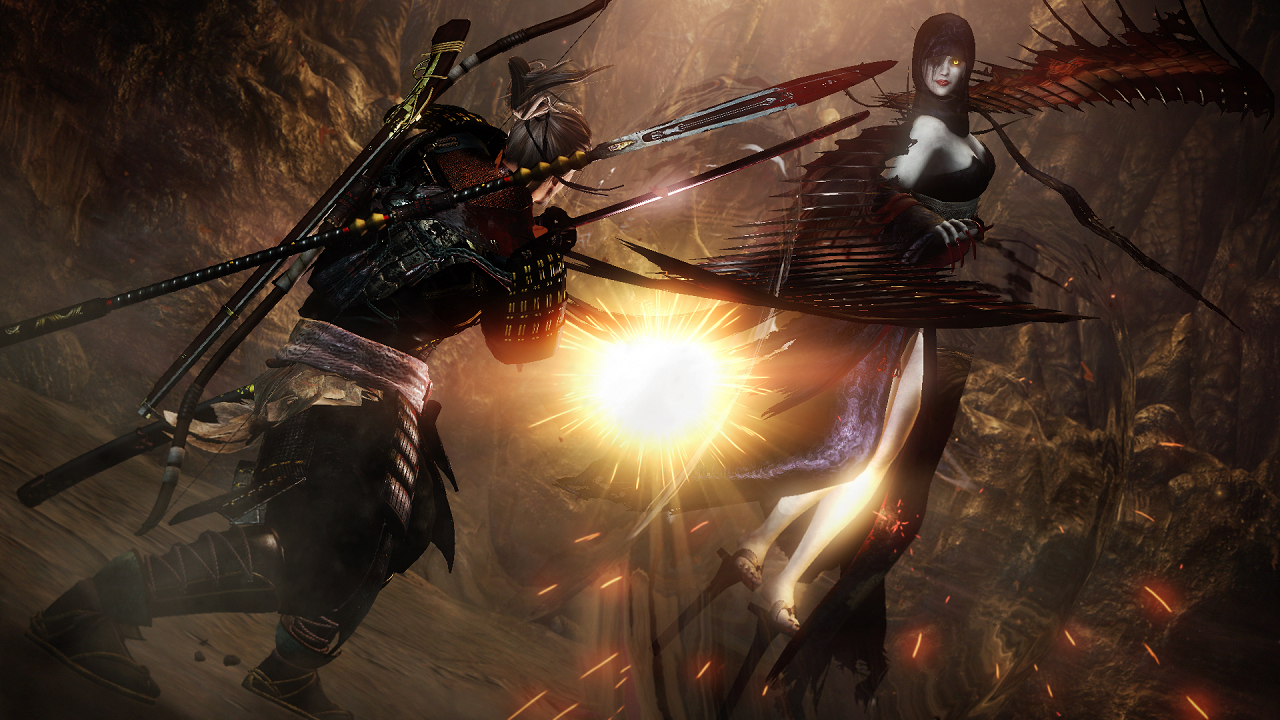 Coupled with these features is the random drops that the player will be seeing. Unlike Dark Souls, where the items found were specifically placed, the enemies and chests will drop random items, such as weapons and armor, in a style similar to Diablo. Players will be constantly finding new and better things to use for cutting down the oni blocking the way. This feature is balance against a more aggressive deterioration of equipment. Unlike other genre titles, the efficacy of items plummet as strikes are blocked and attacks are made. This forces the player to constantly switch up weapons to keep in top form.

This system does lead into a concern. Like the game’s inspiration, pausing isn’t an option. Things are still live when accessing inventory, which means cheap hits can occur. For a title focused on spending so much time keeping equipment in shape, this is more of an annoyance than a challenge. The other primary concern will be addressed, hopefully before the second demo goes public: the controls. Currently, light and strong attacks are mapped to the face buttons. The ability to swap to the familiar shoulder button style is absolutely required to get gamers familiar with its predecessors interested. Keeping the option for the current style would be wise for to entice people used to the more classic controls, of course. 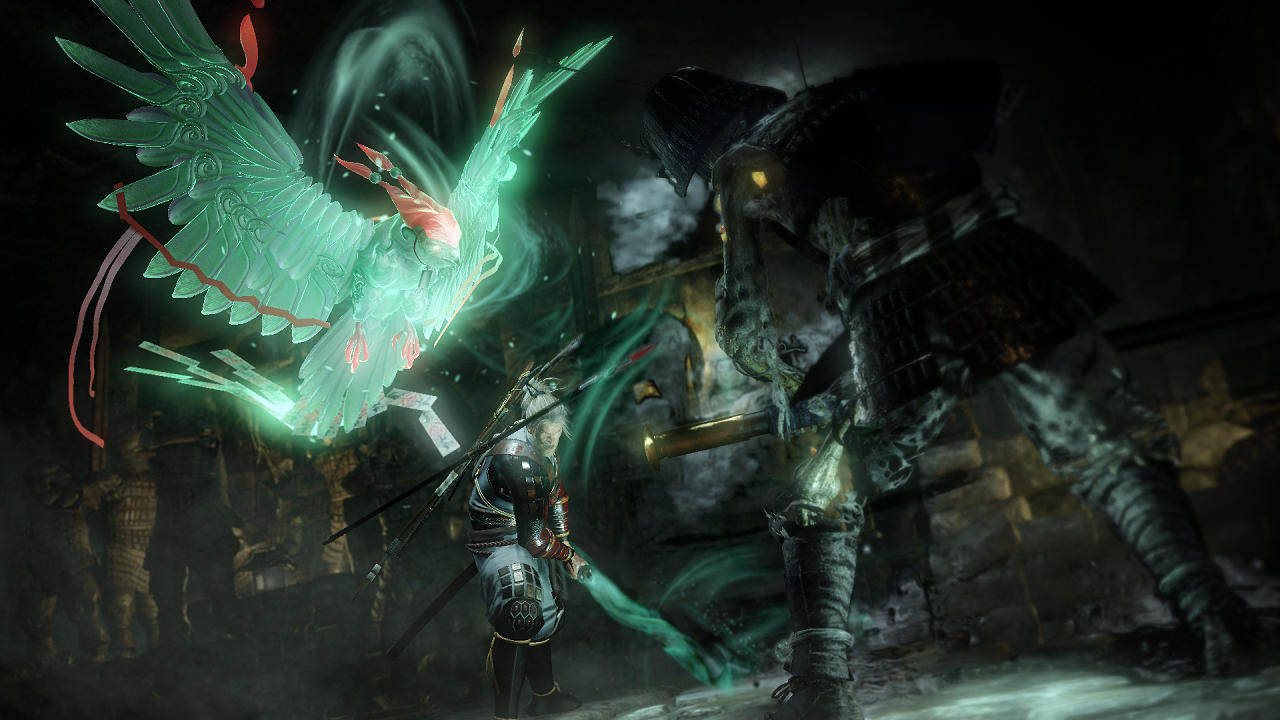 Overall, Nioh is shaping up to be another worthy genre entrant, one that even takes the time to give players a heads up on the way certain things work. While not everything is spelled out, Team Ninja is making it a point to let the challenge lie in the gameplay, not deducing the mechanics. This isn’t a knock against Dark Souls, just a different philosophy. There’s only one last thing that they really need to spell out: is it pronounced “Neye-Oh” or “Knee-Oh?”