Obsidian Entertainment has made quite a name for itself over the years by crafting some top notch RPG experiences. Sure, up until recently, their best selling titles were continuations of other people’s work, such as Star Wars: Knights of the Old Republic II and Fallout: New Vegas. That changed radically with their release of Pillars of Eternity. The game took the ’90s era style of PC RPG and brought it forth to a whole new audience. The Kickstarted title was a hit. Instead of jumping right into a sequel, though, Obsidian decided to create a new world with Tyranny.

The E3 demonstration of this new PC RPG started outside of a castle. The player was given a task: take it or the entire world dies due to a curse. No pressure, of course. It would be possible to use some heavy magic to just knock the castle wall down, but there are mages on the other side reinforcing the dang thing. So, the player’s party is in charge of handling them. After wiping out a few stragglers outside the edifice, making ample use of the archer’s “Eternal Flame” fire arrow skill and plenty of healing, the party scaled the wall, reaching the other side. It took some heavy work to clear the courtyard, though. Fortunately, there are plenty of buffs and skills to use. Well, fortunate for us, not fortunate for the defenders. One of the most useful is a combo attack where in one character knocks an enemy down and another stabs him. Not very sporting, but they started it. 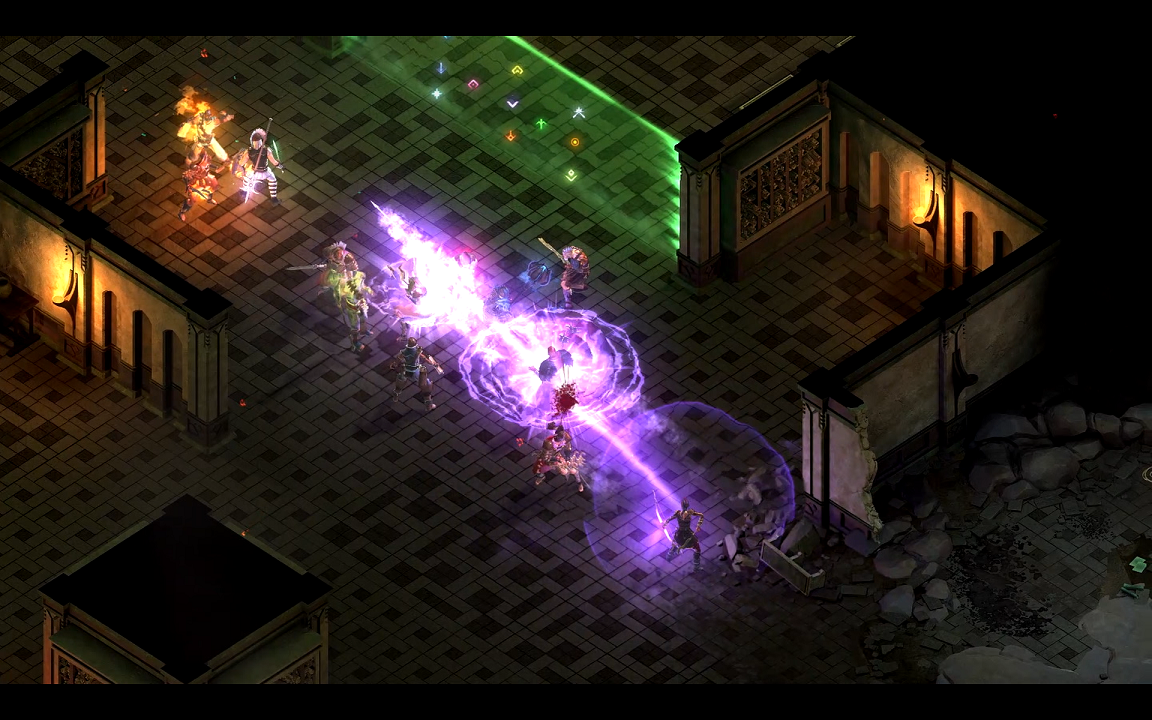 When this is done, the rest of the battle group that the player has allied with obliterates the wall, and comes to meet us. Unfortunately, another army has decided that they, too, would like this castle very much. Being given the option of how to handle it, we decided to take the core party into the castle proper to finish the capture, leaving the remains outside to hold off the enemy. Upon reaching the interior, the leader of the group holding the place is confronted. She, and the rest of her cohorts, are cut down after a protracted battle.

It is only now that the leader of our allies comes in to join us. Seeing the victory, he is elated and proceeds to attempt to celebrate. Having decided that the alliance is no longer needed now that our goal has been obtained, we advised this gentleman to kick rocks. Perplexed, he pointed out that the victory was just as much his people as ours. Given the choice again, we effectively apologized for the confusion and reworded our request: go die on a toilet. Upset at the betrayal, he attacks the party with a few of his bodyguards and promptly fails at remaining alive. The demo ends by advising that the decisions made pretty much created a whole slew of folks who aren’t the party’s biggest fan. Can’t win them all. 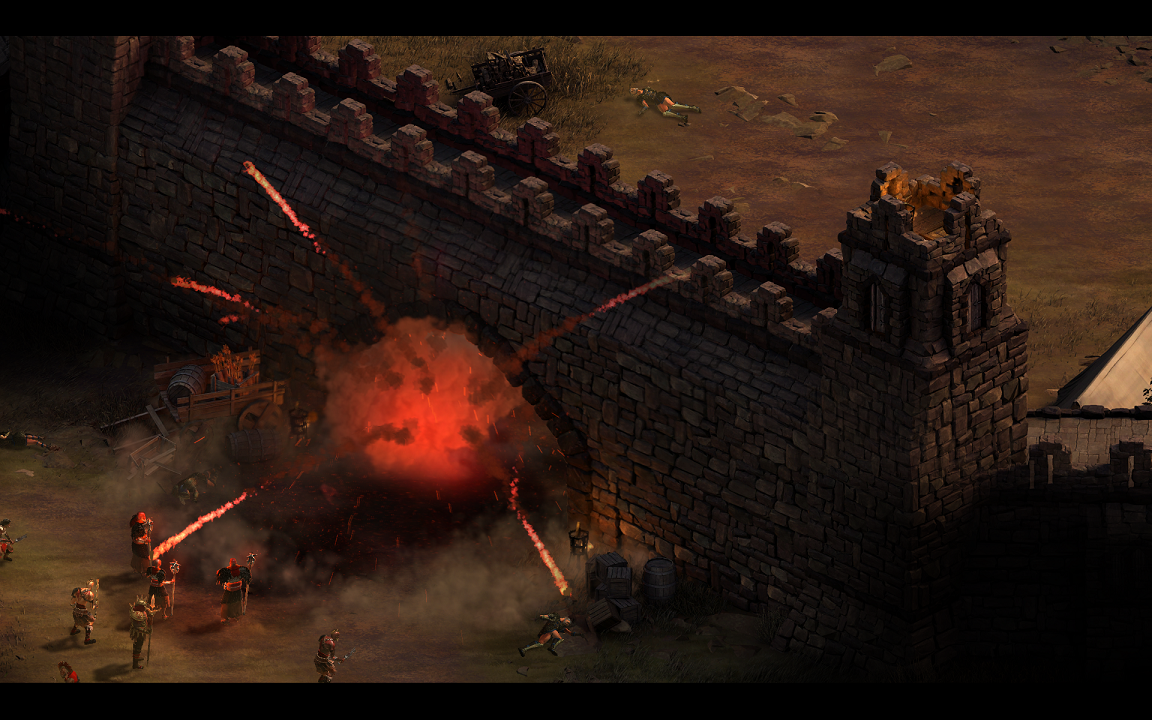 Tyranny is a game built around these kinds of choices. As we decided to behave like a villain, the story path forward will be centered around that. Had we gone a different direction, we could have been lauded as heroes. Just this brief glimpse into the machinations of this campaign boggles the mind with its possibilities. It is designed to be highly replayable, with hundreds of hours of content. That alone makes this PC RPG look to be worth the asking price and then some.