eSports is a vast and rapidly growing community that encompasses more than just the pro leagues. In its most basic form, eSports is just competition between two teams be it organized or random. So that essentially leaves gamers with two options: become a pro gamer or compete however you can natively.

With the second option being what most are forced to choose, you’re generally resigned to the whatever in-client competition is available or finding a tournament on the internet. This mainly became an issue if you were on console because then you had some more hoops to jump through to make sure the match happened and was properly reported. It wasn’t the easiest of things to take care of.

That’s where FACEIT comes into play. FACEIT is a growing platform of over 4.5 million users integrated with Counter-Strike: Global Offensive, Dota 2, World of Tanks, League of Legends, Smite and Team Fortress 2 on PC. Now they’re moving into the console world starting with Xbox. 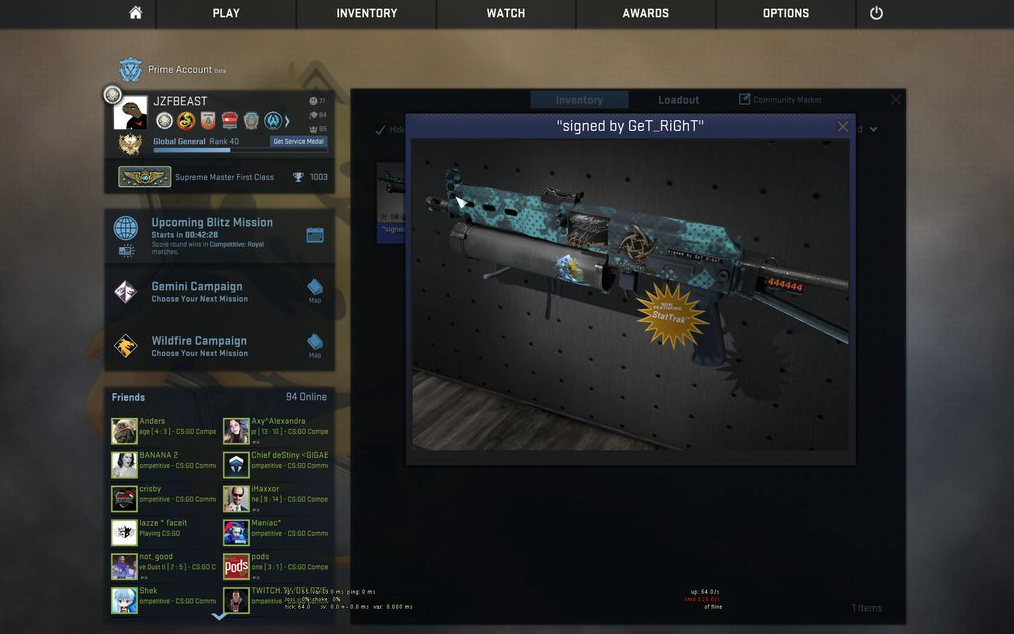 The first two games to be integrated with the FACEIT Xbox app are Killer Instinct and Smite. So now you can compete in global tournaments from the comfort of your console natively. As an app all you have to do is choose the game and from there choose whatever competition you want to enter that’s been created. Anyone can create a tournament as well from organizers to people on the internet.

The FACEIT app has been integrated with every game it’s available on meaning that the process of using it is seamless. Depending on the game you’ll start out with the competitive process of getting into a match. Meaning you’re doing whatever banning of champs, maps or items that you usually do. After that you’ll start the match and it’ll make sure everyone is present. The match takes place and after the match you get the same stats screen you’d usually get and would also be able to start your next match.

For Xbox, FACEIT is integrated through the Arena app like other tournament creation orgs and they are looking to expand to other consoles and games in the future. So if you’re a fan of Smite on PS4 or Street Fighter V, one day it could be find its way there as well. 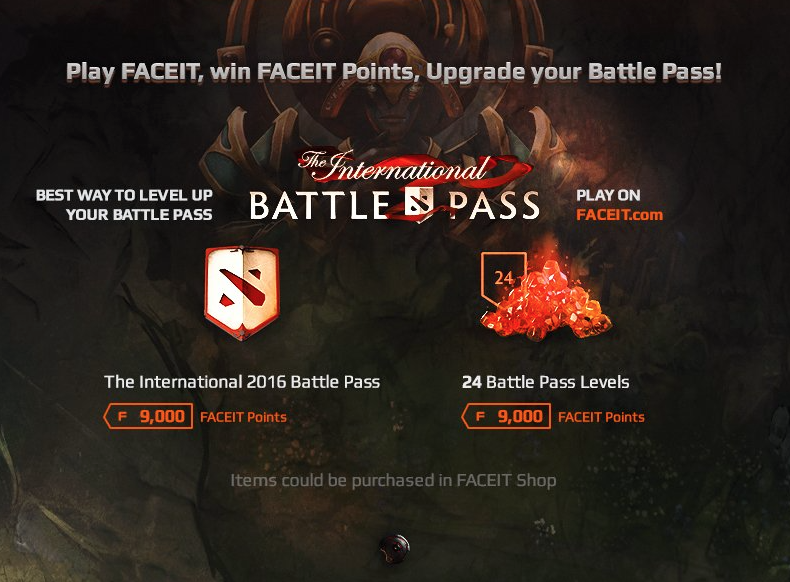 The best part about the whole thing is that everything for FACEIT is free and through winning you can earn FACEIT points which can be used in their shop. For most competitions you can earn around 1,500 to 3,000 points, but FACEIT also hosts some serious tournaments that can get you a ton of points. For instance right now they’re hosting The International 2016 Open Qualifier for the Americas which in Dota 2 is one of the ways to get into the Americas Qualifier en route to The International. For winning that tournament you get 100,000 points, amongst other prizes, which can get you a lot.

To further their progress, FACEIT is working with developers to give everyone access to more competitive options. They’ve worked with Valve on TI5, Manila Majors and now TI6. Once they make their way across all consoles, they’ll be the go-to platform for competitive play.