Retailing at $24.99, Tumblestone will launch on PlayStation 4, Nintendo Wii U, PC, Mac and Linux on July 12.

The Xbox One release, however, will come on July 16 as part of Microsoft’s Games with Gold scheme, meaning Xbox Live Gold owners will be able to download Tumblestone for free.

“Brought to life with beautiful hand-painted artwork, Tumblestone offers several deep and exciting game modes for both single-player and competitive multiplayer,” Quantum Astrophysicists Guild said. “Help the Sausage King make friends and discover what happened to the Tumblecrown in the 40-hour story campaign featuring twelve worlds, each with a unique twist on the core mechanic.

“Test your mettle with up to four players in local and online multiplayer, or take on the world with ranked matchmaking and leaderboards. Indulge in multiple arcade modes, including fast-paced Heartbeat mode, brainy Infinipuzzle mode, and relaxing Marathon mode.”

You can find some screenshots from The Quantum Astrophysicists Guild’s Tumblestone below: 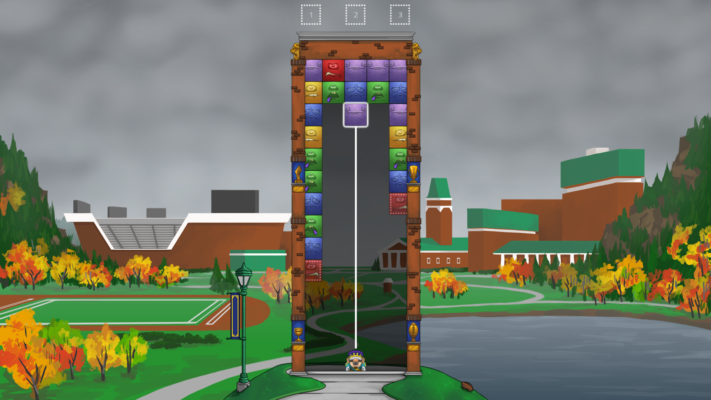 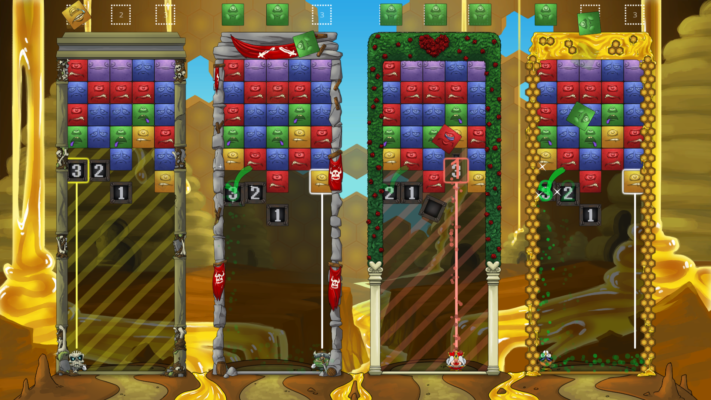 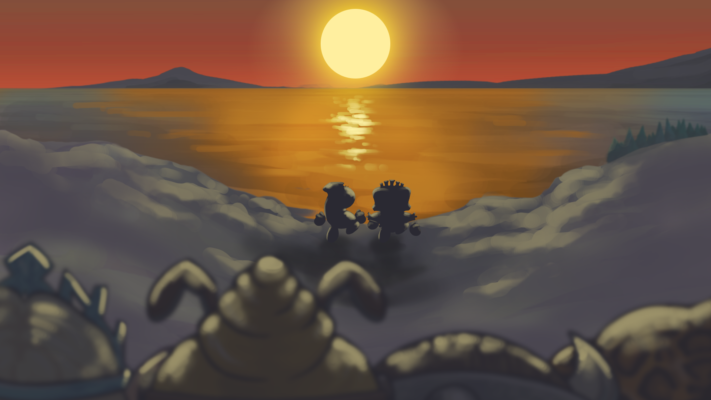 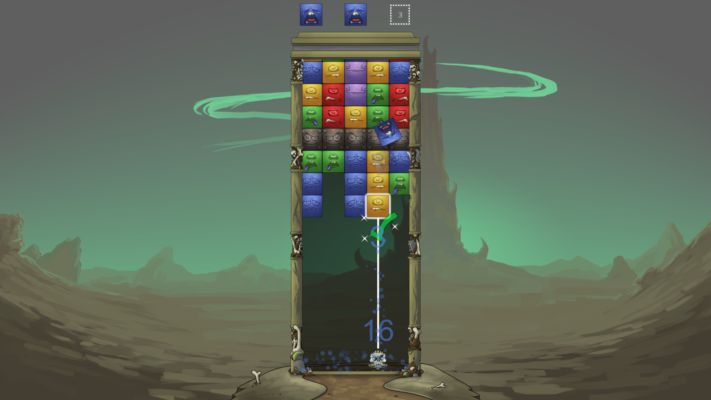 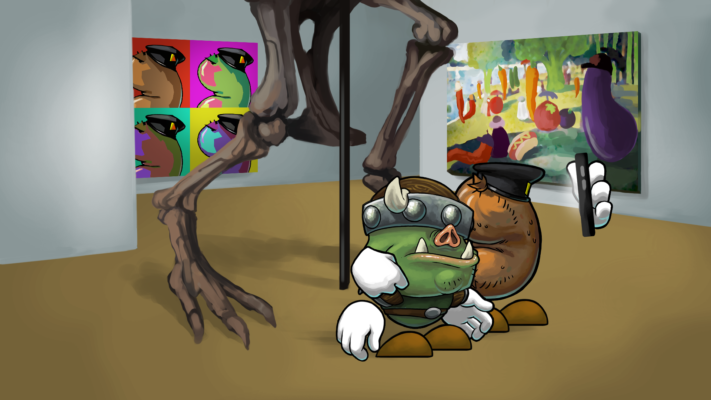 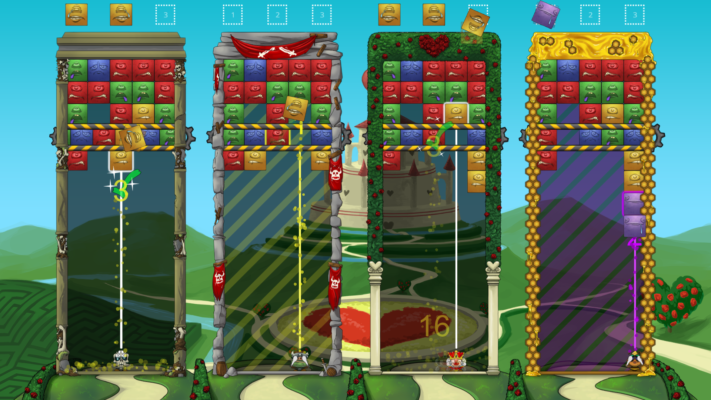 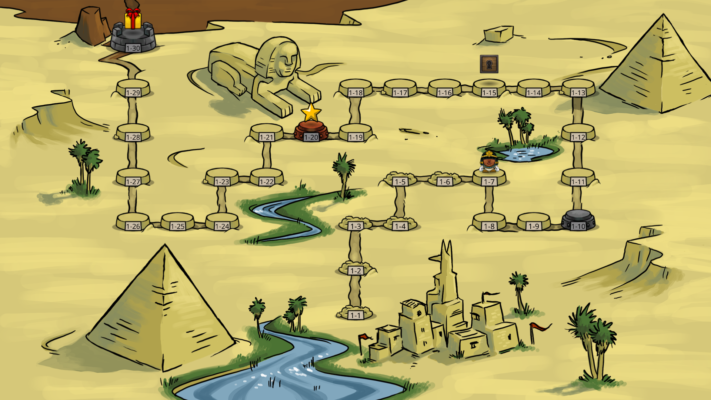 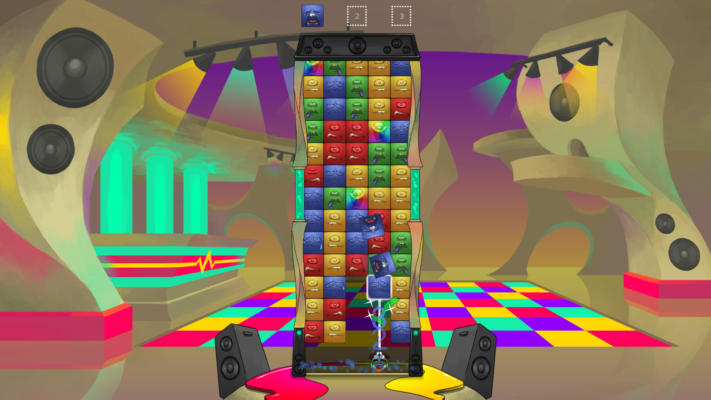 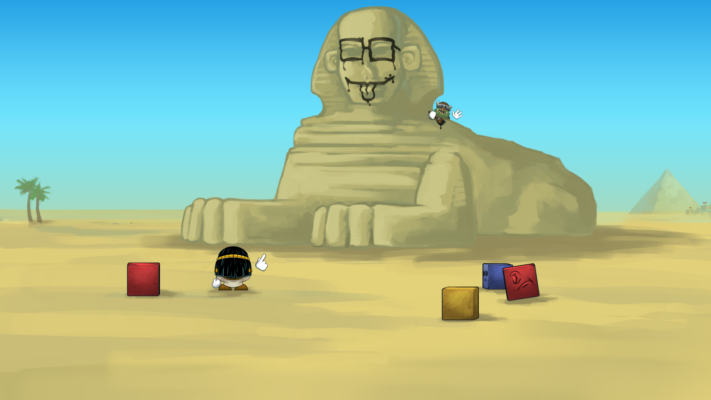 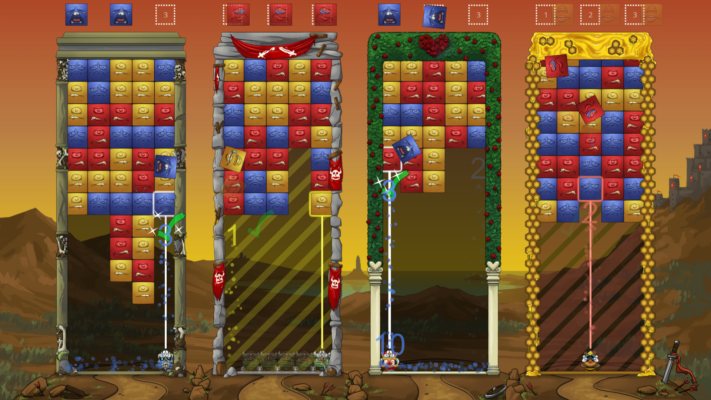