When it comes to cult favorite games, God Eater Burst is one of those that didn’t see much love on release, but the people who got it, really got it. Taking the Monster Hunter archetype and adding more of an anime twist, the PSP title encouraged teamwork and heavy customization to keep players invested for hours on end. With an upcoming sequel causing mass salivation, Bandai Namco has taken it upon themselves to re-release this older title for PlayStation 4 and Vita under the name God Eater Resurrection.

This new edition of the original boasts enhanced graphics and scenes to get the returning players interested. Additionally, there is a new story segment to connect this title with the upcoming sequel, God Eater 2. The story places the player in a world that is being devoured by creatures known as the Aragami. The hope is that defeating enough of these things will gain the research and insight needed to destroy the threat once and for all. Lamentably, things are not that easy, but at least killing the monstrous beings is tons of fun. 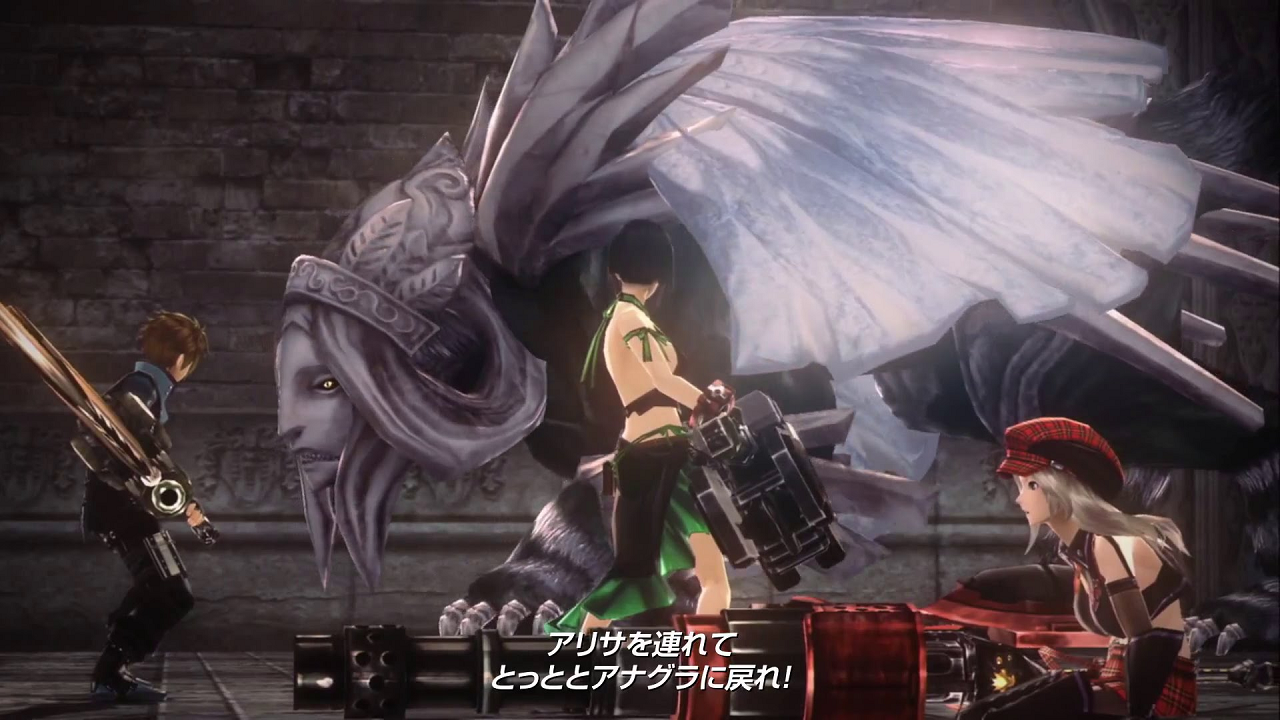 People who are already planning on picking up the sequel do have an offer available to them. Preordering God Eater 2 digitally will also instantly yield a free copy of this title. Folks who prefer a physical copy can also get in on this, though the code to download Resurrection won’t be granted until the sequel is released and paid for in full. (No preordering and cancelling shenanigans allowed…)

Personally, I have yet to play anything from this series, but it’s certainly one I am eager to get into. The entire concept speaks to me, and the twenty dollar asking price for just this title looks to be worth it. The promised 100+ hours that this game is packing is certainly a good value proposition for the price, and the game itself looks like a worthy way to pass the Summer days, hiding from the accursed sun.