Mobile games have always been a gateway into the gaming world that doesn’t require anything aside from your phone or tablet and plenty of free time.  Niantic has decided, with the help of the Pokémon Company, to occupy that free time through a means that won’t force you to buy any extra hardware or even make any real purchases. Pokémon Go has been on everyone’s minds since April 1, 2013 when the Pokémon Company and Google collaborated on Pokémon Challenge.  The idea of being able to be alongside real Pokémon has always been something that could never be achieved,but it looks like that idea has changed and in a big way.  Now, Pokémon Go’s release is upon us and a select few players were granted access into the closed beta to experience it as well as most of the features that will be let into the final version of the game. 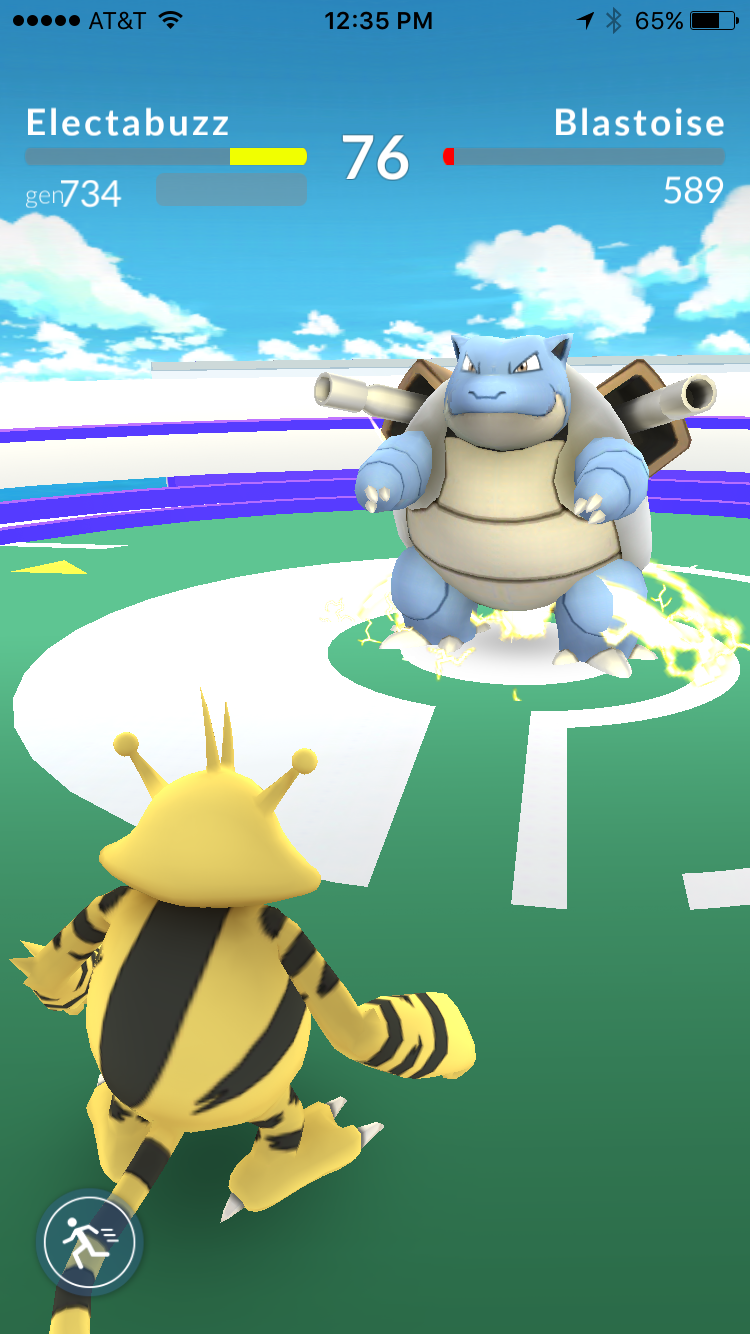 Pokémon Go utilizes your phone’s GPS to track where you are in order to create random Pokémon and player encounters.  The first thing that the game has you do is create a character through a means of preset designs; give your player a name and you’re ready to travel outside as a real Pokémon trainer.  You are given a few pokéballs to start catching wild Pokémon, who can appear at pretty much any location, as well as a few other essentials that are needed to begin your journey. Pokémon appear on your GPS as a sprite that you can click on; depending on their location you can either encounter it or be prompted with a message that the Pokémon is not within reach.  Once you do encounter the Pokémon, you can fight it with Pokémon you have already caught or you can try to catch it by strategically throwing a pokéball in the designated area.  The encounters switch from GPS mode to camera mode so that it looks as though you are actually looking at the Pokémon you are encountering in the real world.  These battles will not follow the traditional turn-based system and will instead be a free for all battle where players can dodge enemy attacks by swiping either left or right.

Special landmarks and statues in your city/area can act as either Pokémon Gyms or PokéStops and can only be accessed if you are in or around that area.  A PokéStop is an area similar to a PokéMart that generates random goodies and supplies when encountered.  They can only be visited every so often so making sure to check back is essential if you are to be playing it every day.  Then, certain locations can act as gyms that allow you to fight for the title of Gym Leader.  The gyms can only be fought in teams and depending on who wins, that team is crowned the leader of the gym.  The gyms are based on color, which you are assigned when you first start up the game and can be found on your player profile which also houses your player level and experience earned.  Just by playing the game, your player level can rise as well as your Pokémon level, meaning that have the ability to encounter other players and fight their Pokémon in PvP battles.  So, keeping up with your local gyms and ensuring that your team is still the gym leader will be an essential part of the games playability. 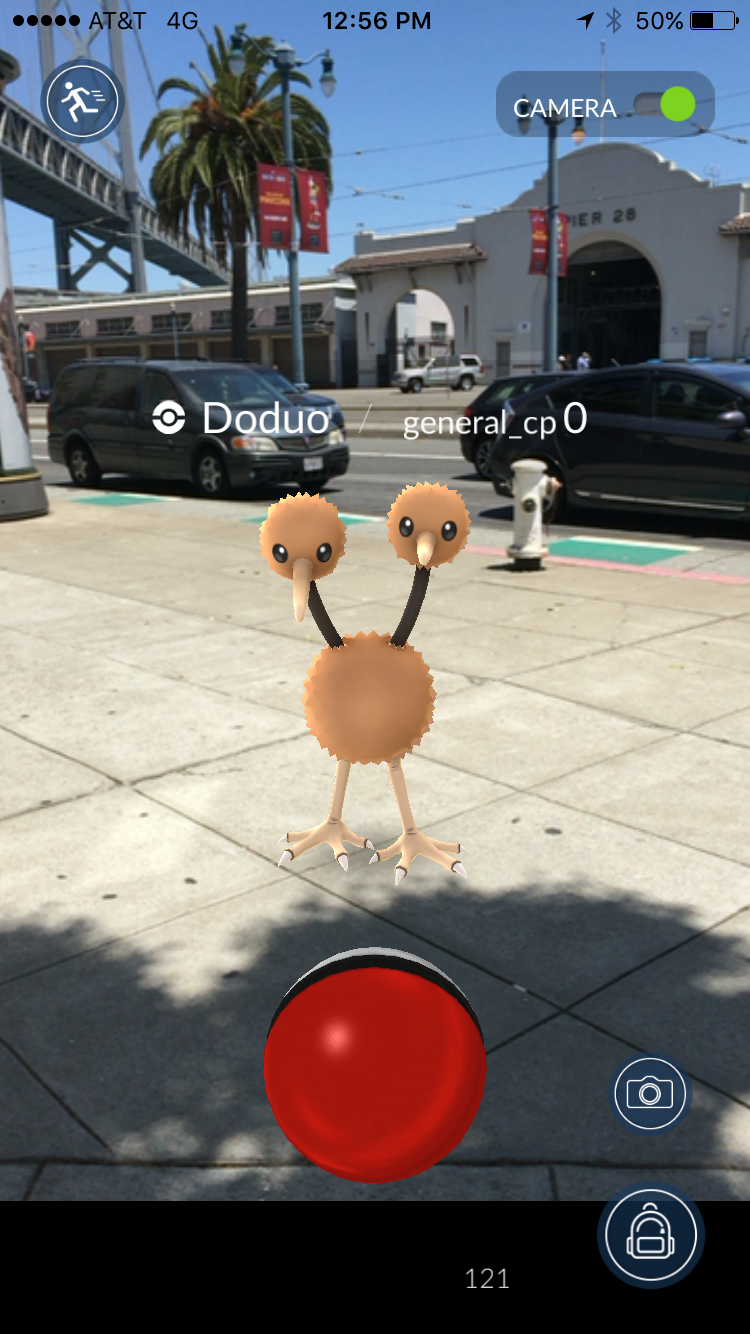 The game also utilizes an in-game currency, called PokéCoins, that can be acquired the same way you acquire money in the regular Pokémon installments and can be used for supplies.  To pull all of this together, Niantic will be releasing a Pokémon Go Plus accessory that can be used when you are not directly playing the game and can be worn like a watch.  The Plus accessory will notify players of anything going on while they are not paying attention to their phone so that they do not miss any potential capturing experiences or battles.  Niantic wants to be able to make the experience enjoyable while not being overbearing, (something that most games that require the player’s constant attention seem to excel at), which makes the game all the more appealing.

Pokémon Go has managed to merge the relationship that Pokémon fans have with the franchise and turn it into something more than just staring at a piece of hardware, making it as interactive as Pokémon always should be.  There is no official release date for the game, but it looks as though it will be released very soon for both Android and iOS devices.