While Perfect World has their own 2D Dynasty Warriors mobile game, Koei Tecmo is partnering up with Nexon for a more familiar take on the hack’n slash series. Nexon Korea has announced today that they will be publishing a hardcore RPG from XPEC Entertainment that will take place in the Dynasty Warriors universe.

“Dynasty Warriors is a beloved and fan-favorite franchise that has endured for nearly two decades and gives Nexon Korea another AAA title for audiences around the world to enjoy,” said Jiwon Park, Chief Executive Officer of Nexon Korea. “Fully enhanced for mobile while retaining the feel of the console versions, Project Dynasty Warriors will immerse hardcore gamers and deliver everything that made the Dynasty Warriors series a beloved global masterpiece.”

This means you’ll be able to play as fan favorite characters such as Lu Bu alongside various other we’ve come to love over the series’ nearly 20-year run. It’s a 3D hack’n slasher as you can cut through thousands of enemies with the flick of your finger, while switching between three characters at a time.

Project Dynasty Warriors will be made available sometime in late 2016 for Android and iOS device. 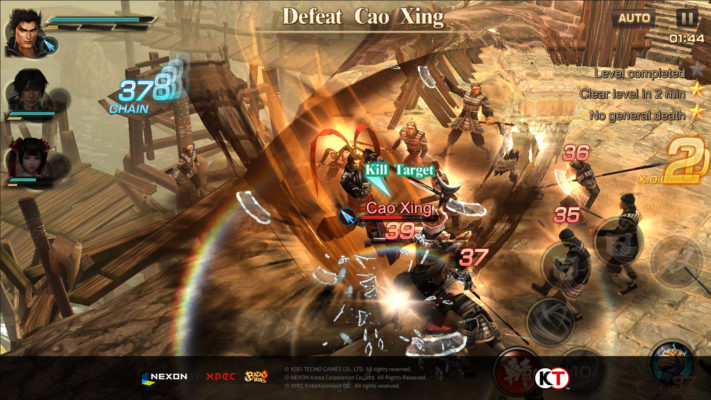 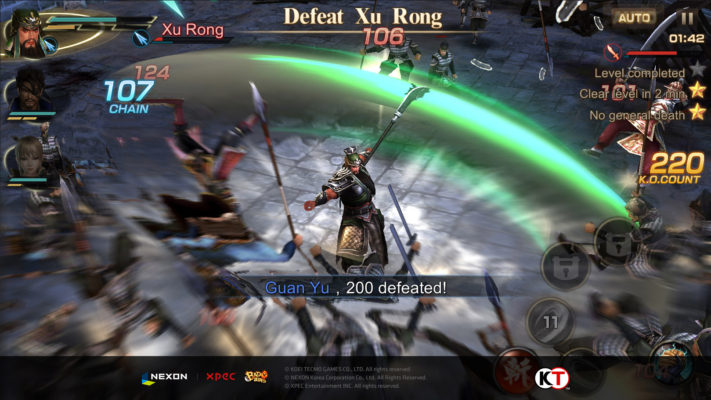 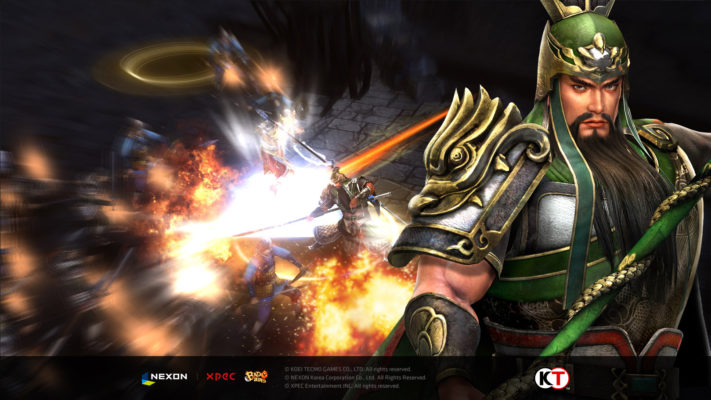