The game follows Kirito and his friends in the open world of Ainground where the battle system common in popular MMORPGs will need to be utilzed in order to destroy your enemies.

Sword Art Online: Hollow Realization will be available some time this Fall for the Playstation 4 and Playstation Vita. 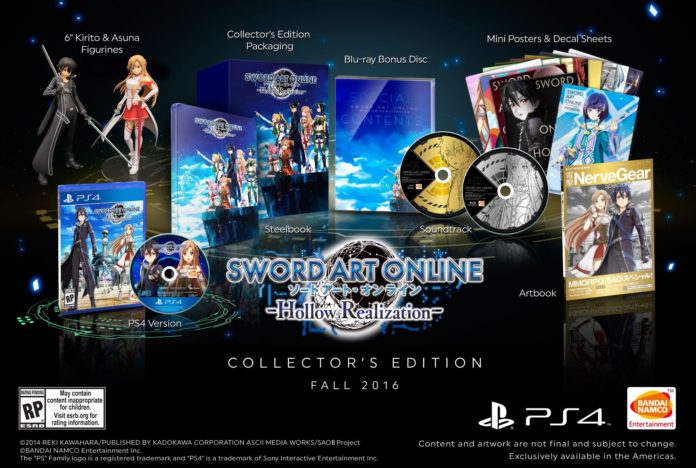