In the annals of the pop culture zeitgeist, there are numerous things that I legitimately do not understand. The continued employment of Megan Fox, the popularity of Slipknot and the “gaming platform” wars are all things that elude me. This… well, somebody wanted this.

Twitch has officially launched a new category on their popular service: “Social Eating.” On this channel, streamers chow down and people watch. And maybe interact? I don’t know and don’t get it. The most likely reason that this occurred was so numerous outlets would talk about Twitch, the gaming industry’s version of a home invasion perpetrated by the most annoying people on Earth. (It worked.) At least the popularity of the service can be understood. Some people like loud, obnoxious people and bad music. Twitch has that audience covered.

Of course, there are people there to have a good time and show off a game, keeping things civil and fun for all. These people have my heartfelt well wishes, though I personally will probably never watch them as they are so hard to find. Twitch seems to adopt a policy of allowing the content creators decide what to allow and/or disallow in their streaming chat rooms. On its face, this is a good policy, as the creators really ought to be able to decide what environment they would like to foster and allow the audience to decide. In practice, though, it tends to lead to a race to the bottom as streamers compete to see who can be the most offensive, and thus perversely entertaining, to the populace at large. 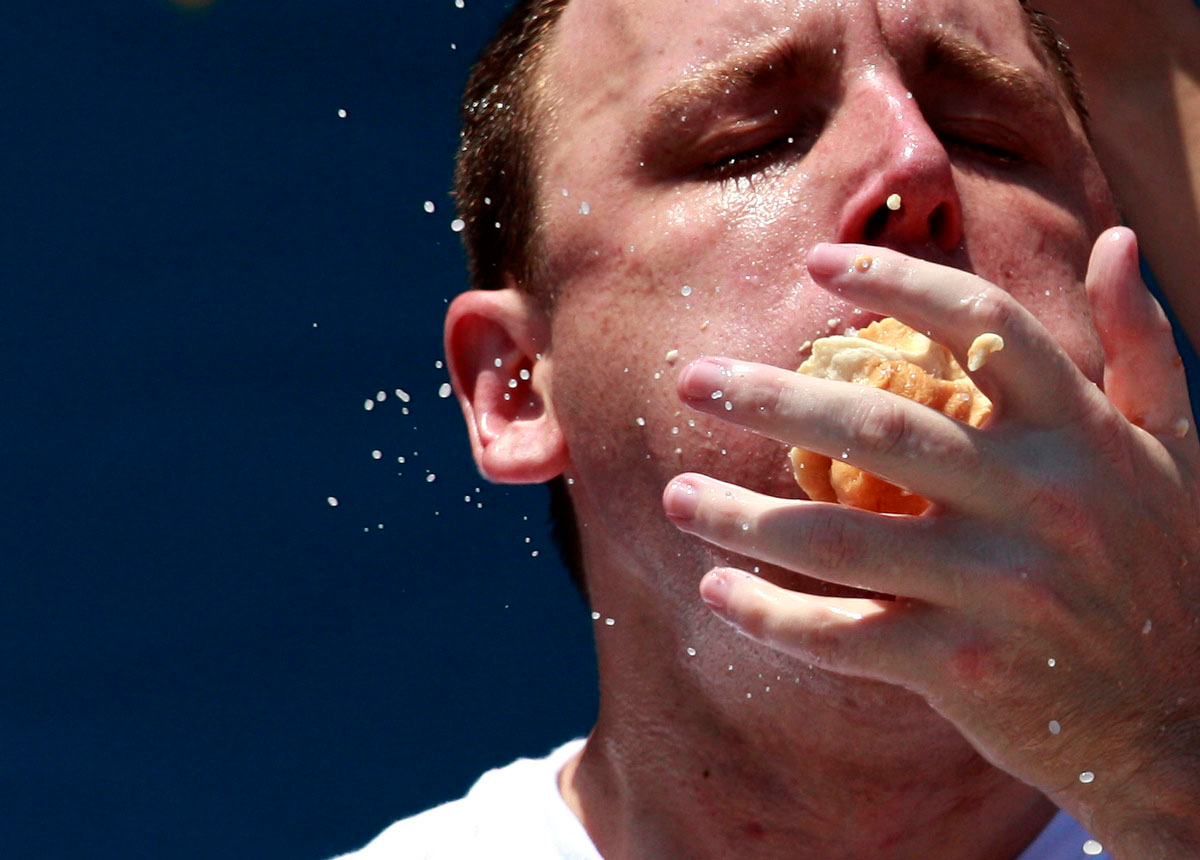 Even this could be ignored were it contained to their own rooms, but these things have a tendency to spill over elsewhere. Take, for example, the mess that was the Dreamhack Hearthstone tournament. TerranceM was doing quite well at playing Hearthstone and being black. The latter is what caught the attention of commenters in the chat room. This lead to a game of one upping each other to see who could utter the most offensive racist barb. Moderators were overwhelmed, or actively encouraging it based on some reports, and it was an embarrassment for gamers everywhere. This might be controversial to say, but I don’t believe that every participant is truly bigoted. Some certainly were, true, but others were playing along, thinking it was a big joke. It wasn’t a joke to TerranceM and his family though. It wasn’t a good look for us as gamers, but it happened.

Still, if Twitch wants a landscape of creator moderated content with the exception of big events, the observer needs to ask why the service actively bans certain games from being played. Of course, the AO happy naked fun time games being banned can easily be explained. But Hatred and Manhunt 2 have also been called out by name. If God of War, Dante’s Inferno or Splatterhouse can be streamed on the service, why can’t the comparatively tame Hatred receive the same treatment? All three of those listed allowed games are quite a bit more violent and feature nudity. Not to imply that Hatred is a worthwhile game to play. It sucks. But neither should it have ever been banned from the service. In fairness, the M rated version of Manhunt 2 can be streamed. Were that defense to be used, though, one only need point out that the uncensored version of Manhunt 2 is no more gruesome than the first, which is also uncensored and okay to stream. To excise a title outright while allowing big budget contemporaries that surpass the amount of “objectionable” content raises questions about why there isn’t a more stringent effort being placed on the handling of their communities. It simply cannot be had both ways. 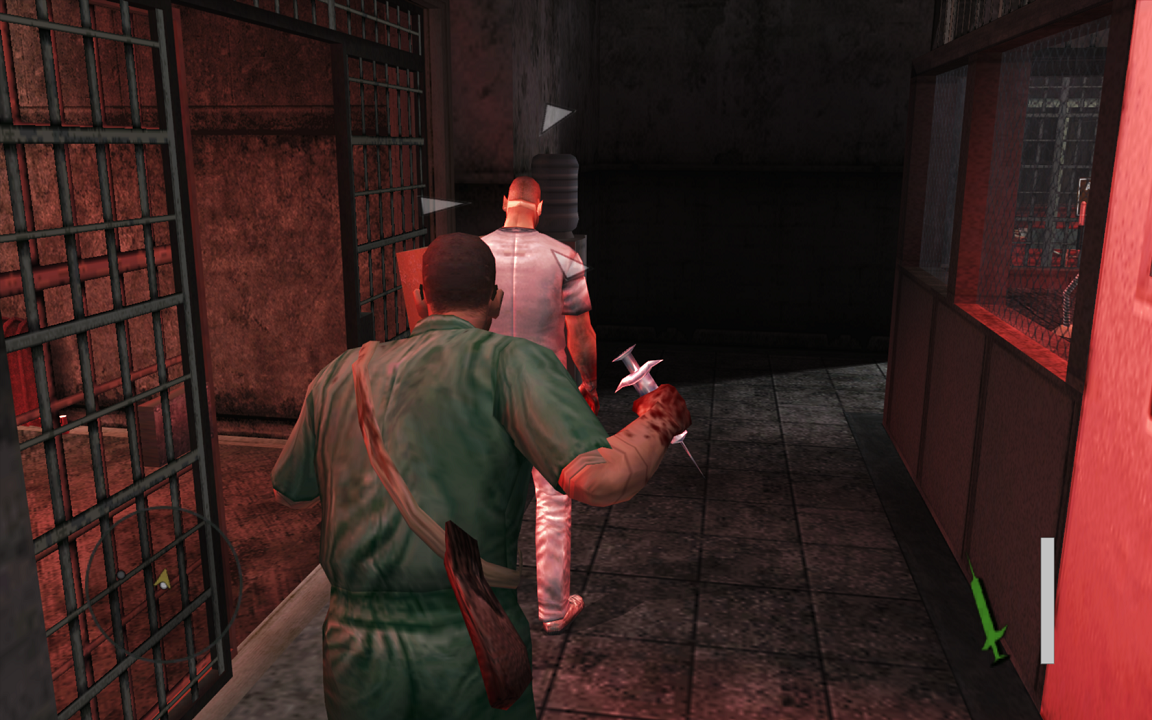 Think of the valuable hours that could be saved if gamers took the time to show each other how stupid Manhunt 2 is.

The point here is that one cannot attempt to adopt the guise of being socially responsible by banning games that were pointlessly infamous for being violent while allowing others to continue unabated and allow rampant offensiveness to be what pays the bills.  Sadly, there is no easy solution. The whole thing has gotten to the point of being beyond screwed. Fortunately, I am a curmudgeonly old man who doesn’t care about watching any of this stuff. I am interested in there being a space where people who want to abandon polite discourse can play and watch games in (their version of) peace. I want the same for people who prefer treating others with a kinder tone. Twitch has the best opportunity to provide both, but is more interested in marketing stunt channels.