If you were looking for the living embodiment of variety at E3 this year, Maximum Games were on show to surprise even the most of enthusiastic of attendees. It’s rare you can come away from a company booth and list off the type of nouns, objects and the like stated above — all in the same breath. But of course, mere words won’t go far enough to shed light on the variety on show at the publisher’s own booth and while hands-on time and availability differed, that didn’t prevent an evident show of some of Maximum’s more prominent releases being made available in the near future. And we start with a sport that has seemed to slip by the wayside — as much consumer awareness — in recent years: golf.

With EA — probably the most prominent publisher to represent the sport — seemingly spending less time with their once Tiger Woods-brandished PGA Tour series (because, come on, does anyone truly remember the name Rory McIlroy?), golf fans have had little to shout about in the cross-over region with gaming. But developers HB Studios are showing neither uncertainty nor intimidation on tackling the less media-stricken sports with not just The Golf Club 2 but also the more extreme-leaning interests in Mark McMorris Infinite Air. Like WRC 6, the team have given considerable priority to listen to user feedback following the release of the 2014 original. In doing so, HB Studios introduce an all-new Career Mode which threads its way into the player progression and character customisation as you progress through both public and privately-held tournaments to further your golfing abilities. 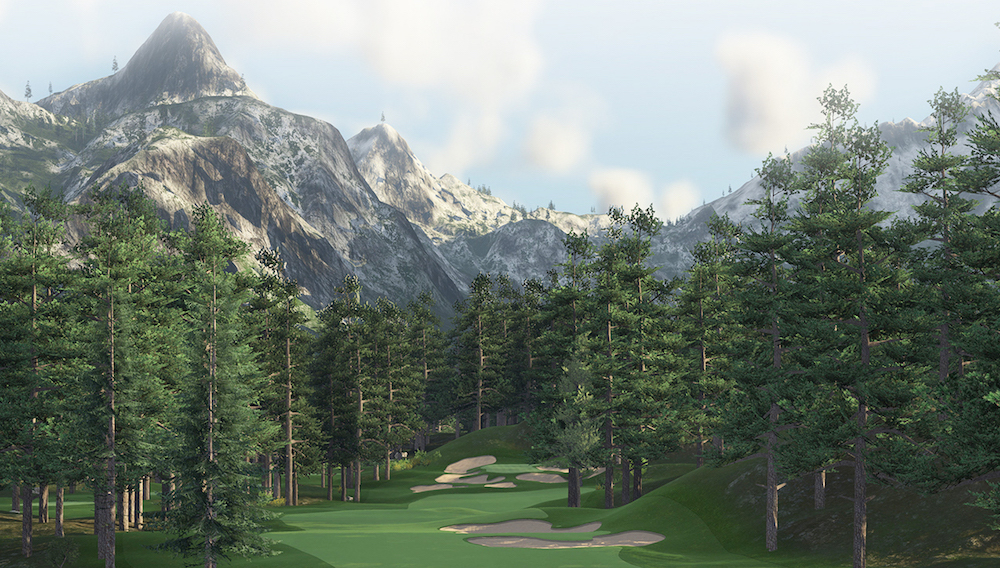 But alongside online multiplayer, co-operative closed group matches and even upgrading your own clubhouse, players can also fully create and customise their own golf courses from scratch — no matter how challenging or even crazy the intent might be. Hundred foot mounds are indeed still a possibility and it’s great to see a golf title that still primarily emphasises precision and professional control (there are no power meters when it comes to your swing) can still make room for the zany and goofy of possibilities. Infinite Air on the other-hand, while still aiming for simulation in regards to the game’s controls — requiring you to master the most carefully-timed of inputs and combination of stick and buttons to net a successful trick — is built around a fully-customizeable terrain. The seamless nature of Infinite Air is best showcased by the ability to start at simply any point on the game’s generative map, at any altitude, allowing for a broad range of course difficulties and terrain-based challenges for all levels of player.

Yet even away from the versatility and history of sport, Maximum are still vesting an interest in numerous kinds of gameplay, genres and (inevitably) platforms for which we can experience these new titles. Road Rage, from Team6, may look like another typically open-World for the pure sake of it get-up, but the team have made sure that it’s the actual combat-based gameplay to its racing, as well as the inter-linking structure with the story and subsequent side-missions, that stands above the World itself. As such, priorities are kept within the right place and while there’s no shying away from the fact the game will have the “open-World” tag on it, the big plus is that this doesn’t deter or get in the way of the racing formula on show. The formula in question comprising of street-based races that allow you to unlock more and more customizations the further you progress and the higher you climb within the close-net den that is your biker gang society. 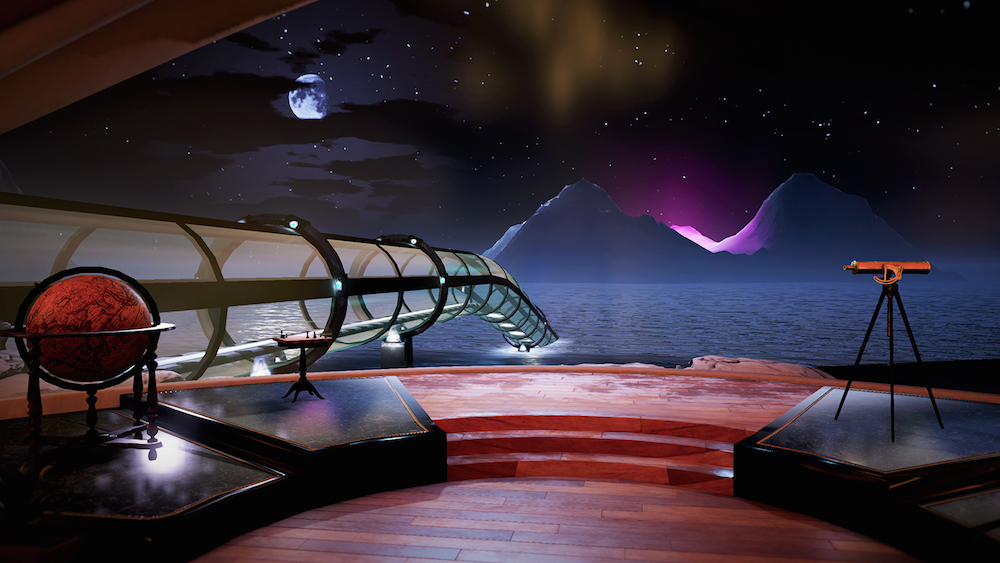 Finally, Loading Human sees both Maximum and developer Untold Games making a bold leap onto VR platforms with what is described as the first part to their “ambitious” narrative-driven sci-fi adventure title. Even from the initial trailers alone, Loading Human looks to push the added presence of motion and physicality into what is billed as an often tense experience by removing button prompts and having you perform the necessary action yourself with accompanying VR controls. The glossy, often sterile, aesthetic does seem to pave the way for something slightly less calm lurking further in and the hope here is that this may lead to some intriguing use of fear and unprecedented shock to further pull the player into believing they are a part of this World. But be this breaking glass cases with a hammer, extinguishing flames or even surveying the nearby vicinity in via a detective mode-style puzzle placing you in the position, there is a notion at least Untold Games are trying to add flexibility to the concept of immersion without sacrificing convenience on the player’s end, hence it’ll be interesting to see how a VR-based first-person adventure such as this (albeit the first chapter) will play out.