A developer/publisher often associated with one particular genre or execution of said genre can be both a good thing and a bad thing. While the likes of PlatinumGames can be heralded as one of the current giants in hack-and-slash hyper-engaging action titles (despite the occasional bummer), we all know the great bloating of open-World conveyor-belt products the likes of Ubisoft, notably, have been identified with for nearly a decade now. Granted, both companies are hoping to freshen their library up in the coming year and that’s not to say either of them stand at some polar extreme when further adding to your back catalog, but it shows what risks, let alone rewards, staying in one’s particular zone (comfort or otherwise) can garner.

Nordic Games don’t seem to be phased by this probability though. Like Square Enix or Bandai Namco, the Swedish publisher are keen on bringing fresh and new takes on the industry and gaming cornerstone that is the beloved RPG, to the forefront. While we’ve talked previously on the ambition of both World-building and aesthetic with Piranha Bytes’ ELEX, the variety on show didn’t stop simply on the scale and loft of opportunity on show within this one simple game. Three other titles were on display at this year’s E3 — sadly there was no presence, or even mention, of a new Darksiders title despite the resurgence of the 2012 sequel in remastered form last year. 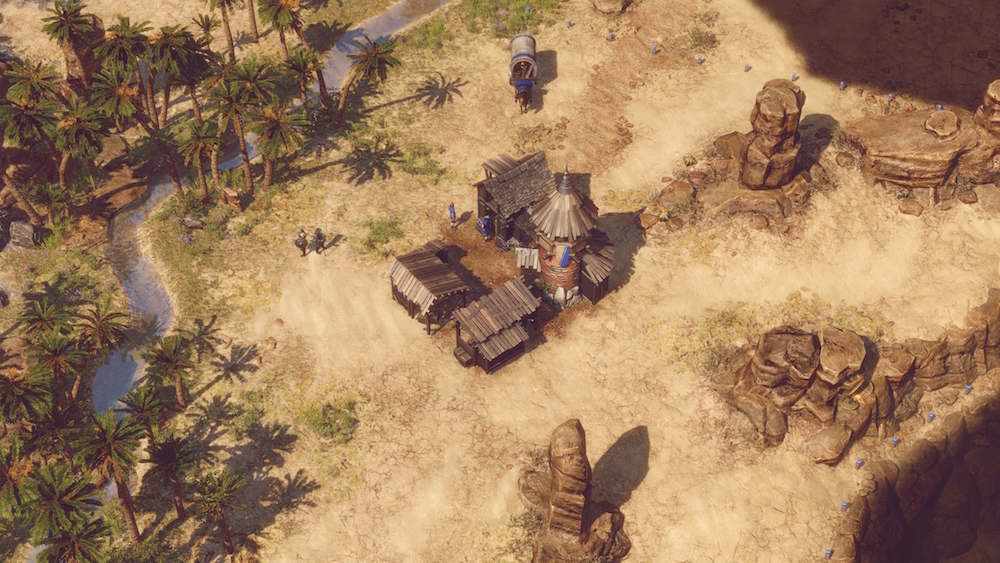 The first of these titles was a game originally announced all the way back in 2014, Spellforce 3 — a fusion of role-playing and real-time strategy which returns to the series’ World of EO in a mixture of conventional level-up progression and base-building tactics. Boasting an admirably invested length of 30 hours with its single-player campaign, players will come across some of the richest and detailed Worlds the series has presented thus far — forests and desert regions especially offering some gorgeous breadth of texture work and lighting. While the management side of things regarding your armies — and the bases at which they’re situated within — may not be as complex as other games, this also gives way to fleshing out the governing attributes and abilities. Not only will this help you further define who or what you want your hero to be, but it proves essential when tackling the World’s multitude of different ecological and geographical regions.

If you’re looking for a World that caters to more traditional and grounded tales in history however, the third title in The Guild series, The Guild 3, might be for you. Set within 15th century Europe, The Guild 3 continues the series’ staple of combining simulation with strategy — both planning as well as virtually living through the events unfolding across the continent during the time. As a series that prides on its sandbox-like sense of freedom as to what fields or regions of public life you want to focus on, The Guild 3 once again centres around the objective to a build a family dynasty that will last for generations. As such you will be required to invest in all walks of social and cultural engagement within the ever-growing and ever-advancing society of the game. Be it economically or politically (legal or otherwise), politely mingling with certain groups or plotting to take them down by contrast, The Guild 3 hopes to be Nordic’s most extensive yet simplified iteration thus far. 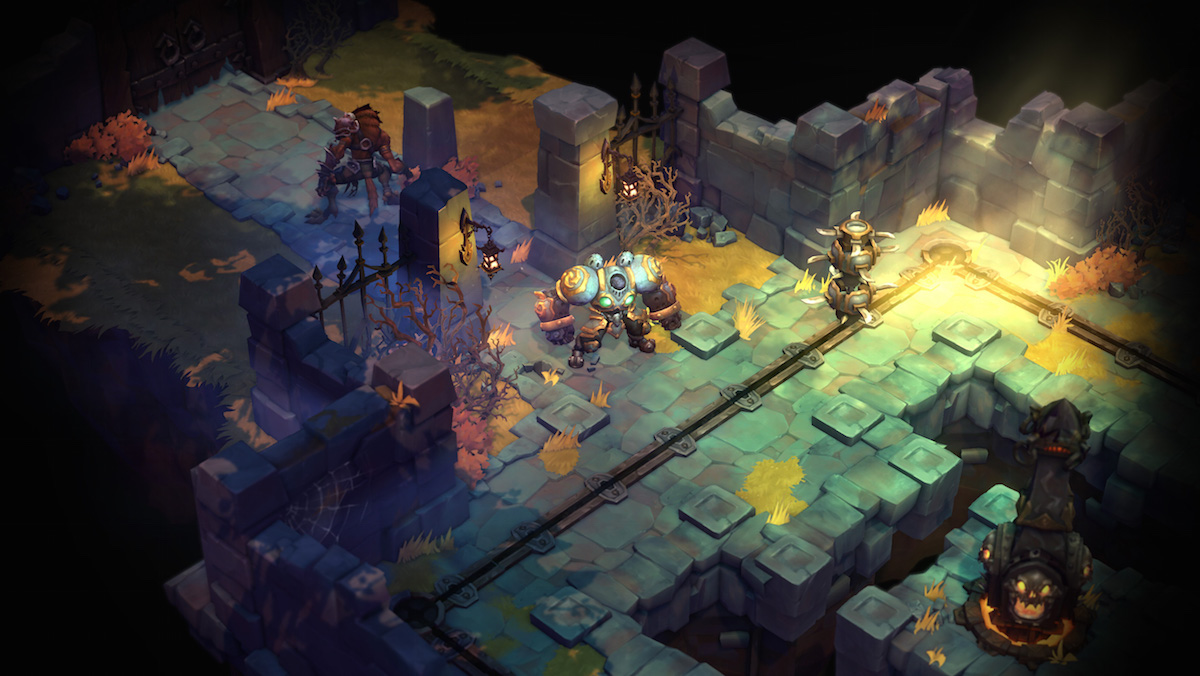 It goes without saying that Nordic’s covering of all bases would not be fulfilled without a title that returns to the roots of classic RPG’s — particularly those of Japanese birth. Step forward Battlechasers: Nightwar, a previously successfully-funded Kickstarter project to create a game based on the cult-hit comic book series, Battlechasers, which debuted in the 90s. While Nightwar makes sure to check plenty of boxes in the figurative wish-list for a nostalgic trip to 90s JRPGs — turn-based battles, isometric dungeon-crawling, a classically illustrated art-style — the game makes sure to offer more than just borrowed ideas to sell itself. And with a World that almost glimmers and shimmers with its tech-infused aesthetic — an air of mystery to unravel and explore amidst the conventional crafting and battle mechanics present — here’s hoping Battlechasers can follow in Bravely Default‘s shoes in proving classic JRPG combat still, undoubtedly, has its place.