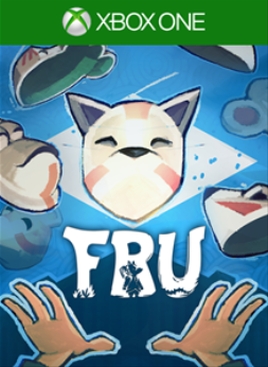 On November 21, 2013, I found myself standing in line at midnight to grab an Xbox One at launch. Part of this was to experience a midnight console launch again, part because as a freelance gaming journalist, I figured I needed to stay on top of things and part because I kept thinking “screw it, I want to play Dead Rising 3 as soon as possible.” The point I suppose I’m trying to make here is that I was an early adopter of the Xbox One, and that meant I was also the owner of that much-mocked peripheral bundled with the early consoles, the Kinect.

I still am a Kinect owner, mind you. I wasn’t a fan of it being a mandatory inclusion, but I felt that it had potential. Unfortunately, games that utilized that potential have been few and far between. Since its release, Fantasia: Music Evolved was the best game the Kinect had, being able to accurately deliver the feeling of being a composer in such a way that could only be done with such a peripheral. But personally, I always felt that what the Kinect needed most was a game that combined both motion controls and a traditional controller, in some unique fashion. And now, that game has finally come to fruition, thanks to Through Games and their unique 2D puzzle-platformer FRU.

Set among the crumbling remains of an old kingdom, FRU has you playing as a young child wearing a fox mask, attempting to make their way through the ruins and figure out what happened. The story behind everything is eventually revealed to you as you advance, and it’s simple yet cute, but the main draw here is FRU’s central gameplay mechanic. It’s the somewhat traditional puzzle-platformer trick of having to navigate between two different dimensions/worlds, but with one notable difference: Here, the alternate world is located entirely within your body. To be more accurate, a silhouette of yourself is laid over the current screen, and the second, alternate world is shown within it. In order to get to the end of each level, you have to maneuver your body in order to uncover scenery and platforms, manipulate switches, crop out obstacles such as lava and spikes, and even provide an underwater area to swim through. Upon hearing this and/or seeing a few screenshots, you may think to yourself why the game just couldn’t repurpose its controls or gameplay for a controller or a mouse. But after playing the game, the realization quickly comes that it simply just can’t be done like that. 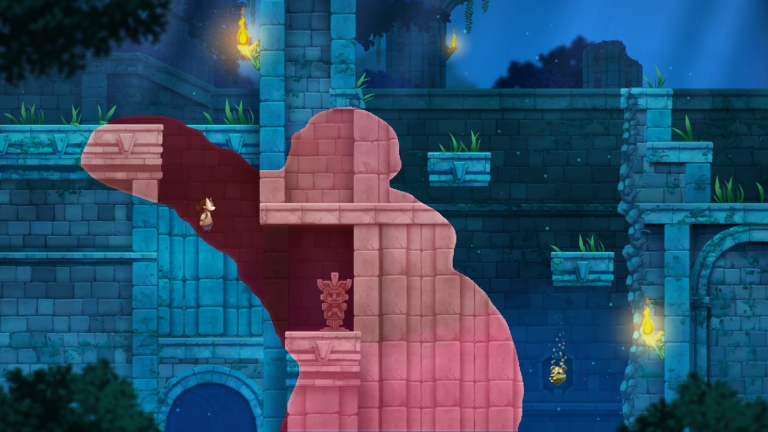 The thing is that FRU isn’t a type of game where you can just draw or place shapes on the screen, or some other method, because this isn’t the type of game where you have the time to casually switch between a new section of world that you make. Oh sure, things start out simple, but the levels become more complex as you move forward, to the point where things demand instant 1:1 reactions when it comes to having to shift the entire world around. And the Kinect is indeed quite possibly at it’s finest here, able to capture your movements near-perfectly, and more accommodating for space.

In fact, the game is counting on you to move closer or farther away whenever you can, because it wants to see exactly what kinds of solutions you can come up with by moving your body around. The levels are perfectly designed, providing a tough but fair challenge that really makes you work up a sweat with each screen. And honestly, there is just something so inherently fun about the core concept, having to twist your limbs in various ways in order to get through a platformer like this. While it isn’t a party game, it is the type you would definitely want to show off to all of your friends, just to see how you each would handle it.

Of course, you may be wondering how the actual platforming segments control if a good chunk of the game relies on you moving around. And the answer is “damn fine.” Things are kept simple, with only the left thumbstick and LB button or right thumbstick and RB button used to move jump your masked friend around. It might sound awkward, but things have indeed been perfectly designed in order to make sure you can play the game one-handed without any difficulty at all. The trick, of course, is in moving both your body and your character when needed, which adds to the game’s challenge in a tricky yet satisfying way, like the old task of patting your head and rubbing your stomach at the same time. 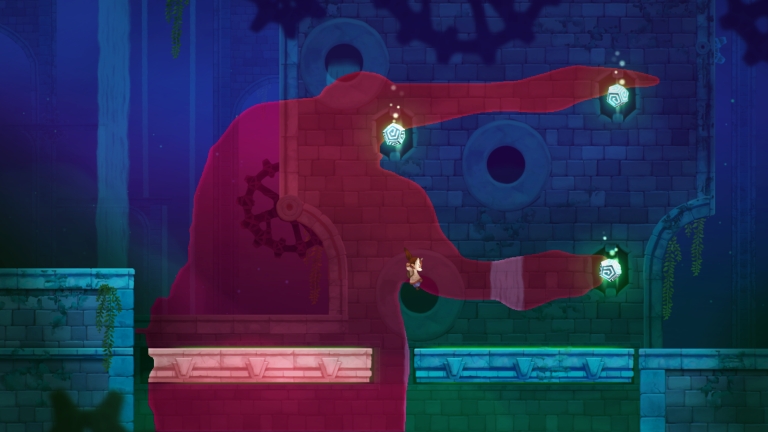 Aesthetic-wise, FRU is also a delight. Each of the worlds is simple and dark yet quite colorful and detailed, with little details such as crumbling statues suddenly turning new as you place your hand over them always being a nice touch, with various fauna and moonlit skies decorating each scene. And combined with the haunting yet upbeat music with a great “ancient city” feel, it perfectly helps craft the game’s atmosphere and brings some life into this lost city’s world, even providing a few chilling moments at times.

Unfortunately, FRU does have one notable flaw, and it may definitely be a big one for some people: It’s short. Even if you’re going for all of the golden bear mask collectibles, the whole game should only take about ninety minutes to two hours to complete at most. Mind you, it’s still a highly satisfying experience that actually feels a bit longer than it is, and the difficulty level doesn’t feel diminished because of it, but it’s hard to complete the game and feel like it couldn’t have greatly benefited from one or two more chapters, maybe give it the opportunity to flesh out the story just a bit more. I was hoping that the Bonus Mode the loading screens kept saying that I would earn for collecting said golden masks would add a bit more replayability, but it turned out that the “Bonus Mode” was actually just the prototype demo of the game seen at events such as E3. It makes for a cute extra, but it sadly only lasts about five minutes or so. 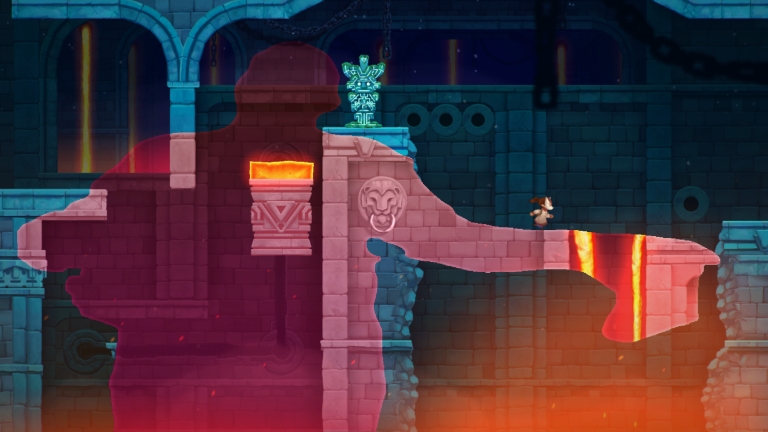 FRU bills itself as “The last Kinect game you’ll ever need to play!” While it may be easy to make jokes about that statement just based on the first few words alone, what we have here is not only what may very well be the best Kinect game ever, but also one of the year’s best puzzlers and platforming games overall. It is an absolutely creative, highly enjoyable and challenging (albeit short) darling that those who own the peripheral absolutely need to play. It is a true hidden gem that oozes innovative fun and is the type of game that deserves all of the encouragement it can get. Even if FRU ends up being one of the last Kinect games made, it ensures that the peripheral will be going out with quite a huge bang indeed.