The stealthy snake hero, Pendles, has been added to Battleborn for Season Pass holders starting today. Folks who skipped the pass will need to wait until August 4 before poisoning Montana, Reyna and all the rest of them. This will at least give players time to grind up the in game currency needed to access him. Again, Season Pass holders don’t have to sweat that…designed for the “hit and run” style of player, he’s great for back stabs and quick escapes. I’m certain to hate him when someone else is using him. 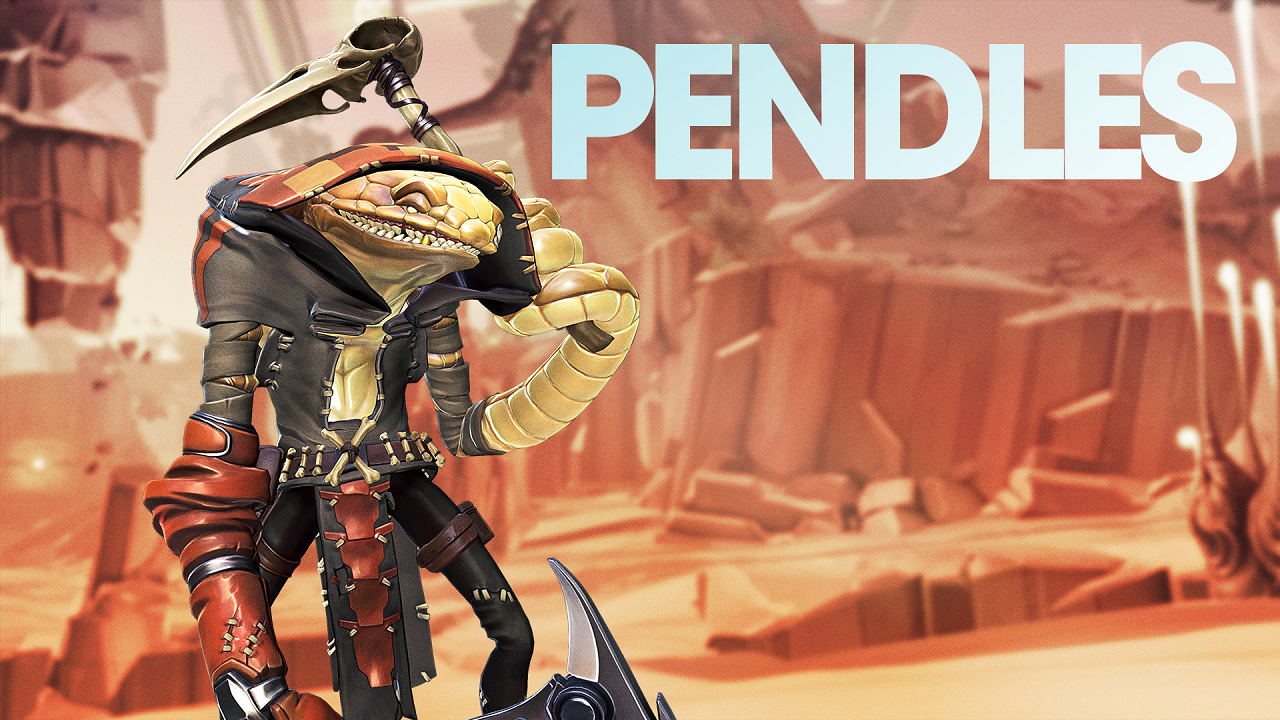 Since Pendles is available now, Gearbox has peeled pack the wrapper a bit on the next free character. Earnest looks to be a grenade launcher toting explosives expert that is intended for defense. As a member of the “Peacekeepers” faction, he tends to veer towards ‘Chaotic Good,’ with an eye on protecting allies above all else (to be fair, every character in this game is Chaotic Something). Plus, he’s another bird. Benedict players know that this is a good thing. No release date has been laid down for Earnest yet, but come on. Pendles just slithered out.

Get a look at Earnest below as well as Pendles’ skills overview trailer: 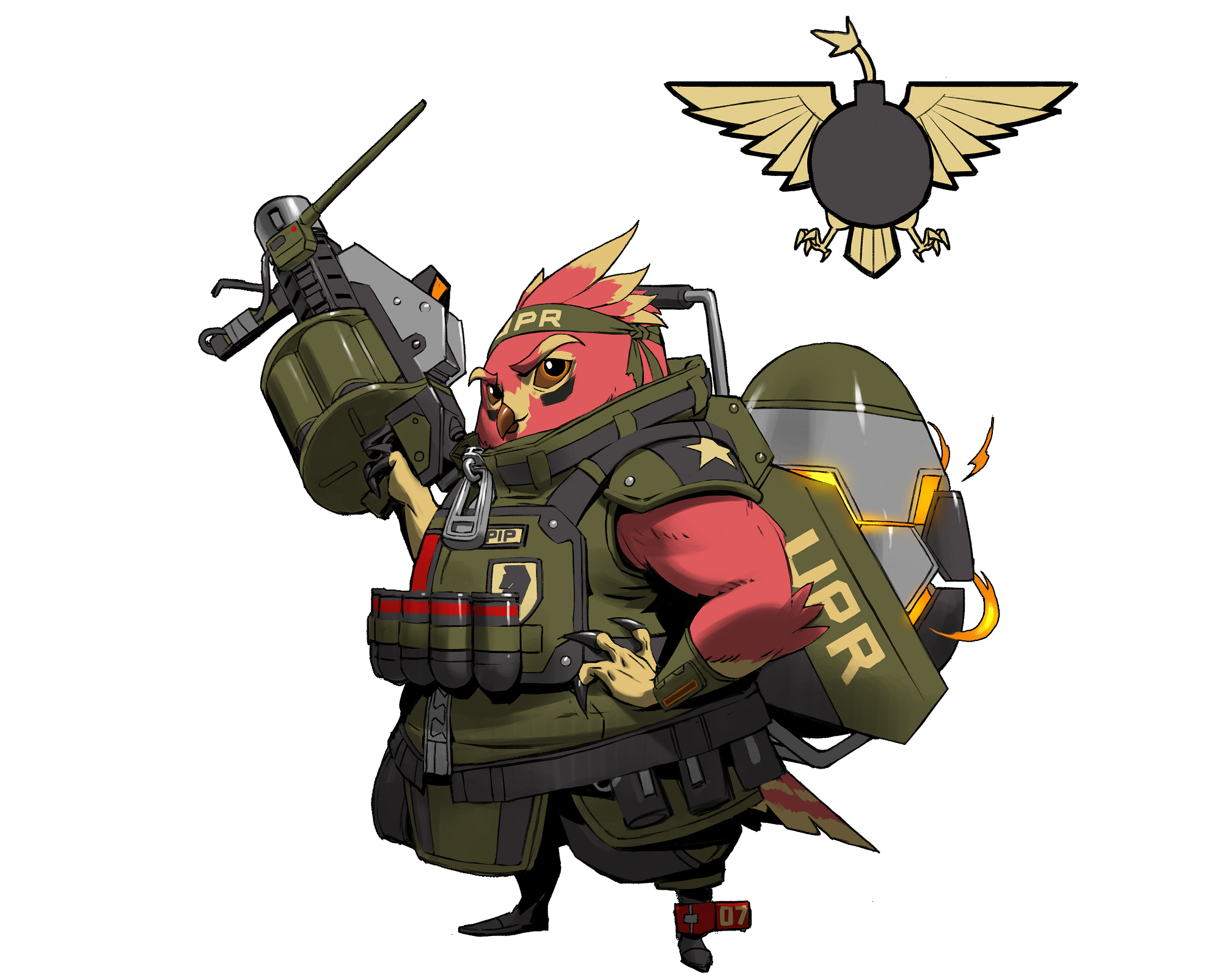