The news of the release of Battleborn‘s second free character, Pendles, and the announcement of the third, Earnest, got me thinking. See, I had sworn off the game after the disastrous, and mostly ignored, announcement of microtransactions being added to the game. It was handled in such a smug, but sneaky, way that the game was tainted in my eyes. Being one who believes that no one should be subject with constant entreaties to buy into free-to-play mechanics after ponying up for not only the $60 game, but the season pass as well, this game went from being one of the best of the year to something to be avoided.

Many people made this decision long before me. It just got left in the dust due to multiple factors. Obviously, the competition destroyed it. Plus, gamers have been burned too many times recently on full-priced multiplayer games that were light on content. When this point is factored in with some of the off-putting messaging from some at Gearbox, the choice that gamers made in waiting for Blizzard’s title to fill the niche is understandable, based purely on that developer’s history. 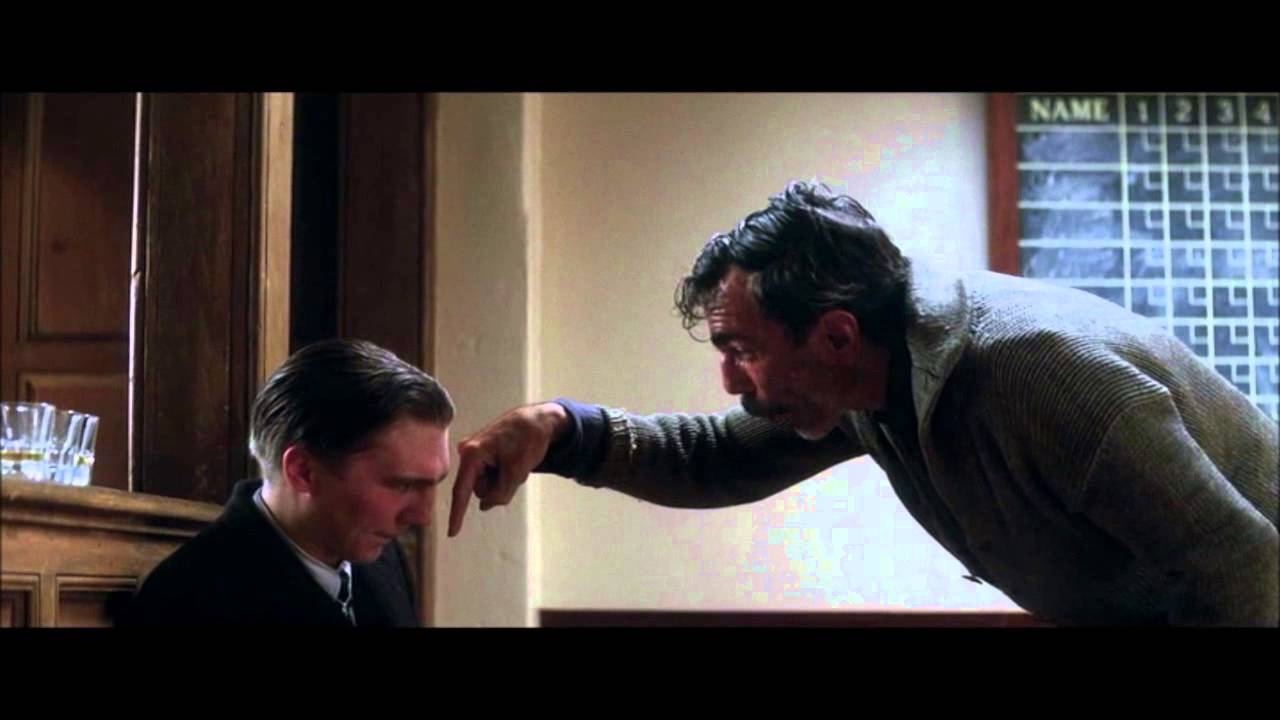 Pretty much how it went down.

The thing is, it’s actually a great game. Despite some low ball reviews from people who either didn’t understand the experience or were trying to score it based on their audience’s expectations, the game has some real legs on it.  We’ll just say that I put approximately ninety hours into matches after playing it for review. Instead of reiterating the whys and hows of this game’s strengths and weaknesses, I would recommend reading said review.

Except, a multiplayer game can only be fun if other people are playing it. There is no argument; Battleborn is languishing. The title is hemorrhaging players and money. I, for one, dropped the game immediately after the introduction of premium currency, finding it extremely distasteful. It has become a punchline in this hobby’s circles and it’s better than that.

Though, that’s a thing the studio does.

There is a way to fix the issue, though. This isn’t exactly a new idea, but Battleborn must go free-to-play. At this point, it’s pretty much understood that this will be happening in the game’s future. Turtle Rock’s move to free to play with Evolve has certainly been noticed and is probably being studied closely by Gearbox (among others). It’s not as though it would be a difficult transition for Battleborn; there is already an in game currency system, premium currency, and loot to earn. The actual gameplay is already rock solid and has no need for the type of retooling that Evolve saw. This would provide the infusion of players needed keep the game from bleeding out, and suddenly my objections about free to play elements being in a full priced title evaporate.

That isn’t to say that people who shelled out full price for the game won’t be pissed off. That is to be expected, but something that could be mitigated with healthy doses of tact and care. Alas, these are traits that the company is famous for lacking, even on their best day. That doesn’t mean that they cannot pull it off. There could also be concerns about scrapping all the plans for the additional characters and maps with this move. That would be foolish, as these plans can be implemented with minor adjustments. With this change, they can even expand their character plans. I have a suggestion:

It should also be noted that, at the time of this writing, the game is part of the current Humble 2K Bundle, sitting at the highest pay tier. Instead of bringing more players into the fold, it serves as stark highlight; a hot pink, neon arrow pointing at the MOBA/shooter hybrid’s failure. It’s not a good look. If Gearbox pivots and acts as smartly and nimbly as the situation warrants, though, Battleborn could be saved yet.