Almost two weeks ago now, Kalypso Media announced a new game from Games Farm, best known for the Air Conflicts series, but only gave information rather than any visual representation. Fortunately, it didn’t take too long before we got a better idea of how the game will look.

Kalypso Media has released the debut trailer for the upcoming Nordic-based action title, showing off some of the isometric, Diablo-esque gameplay. In addition, the first screenshots have also been released thanks to the Steam listing

Vikings: Wolves of Midgard will be made available sometime in early 2017 for PlayStation 4, Xbox One, PC, Mac and Linux machines, priced and at $39.99. 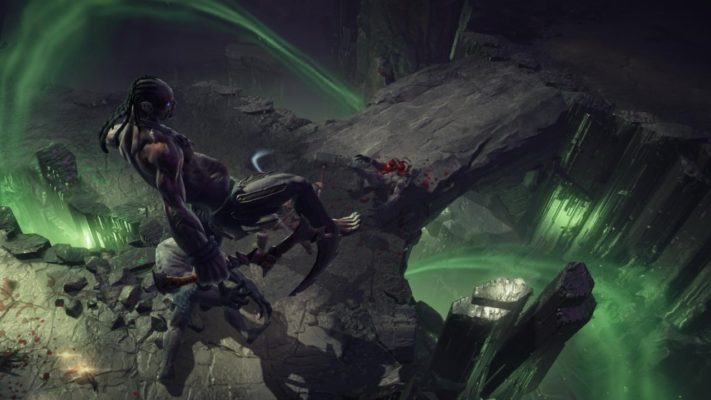 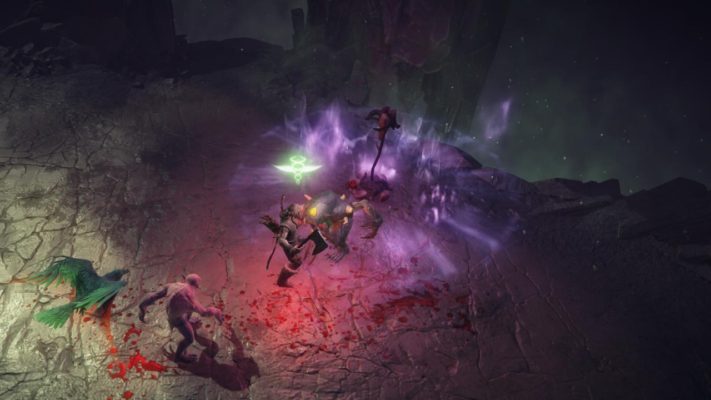 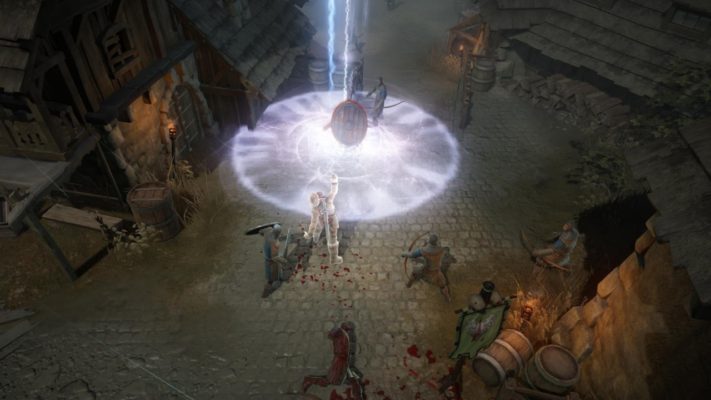 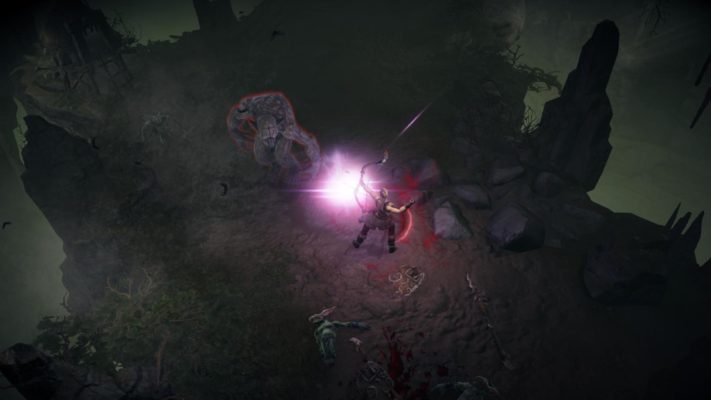 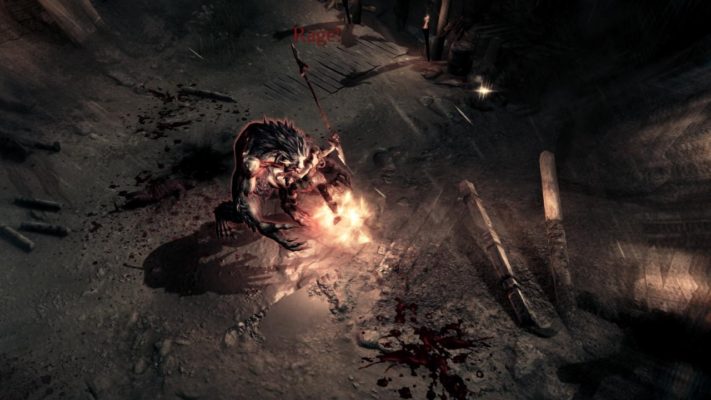 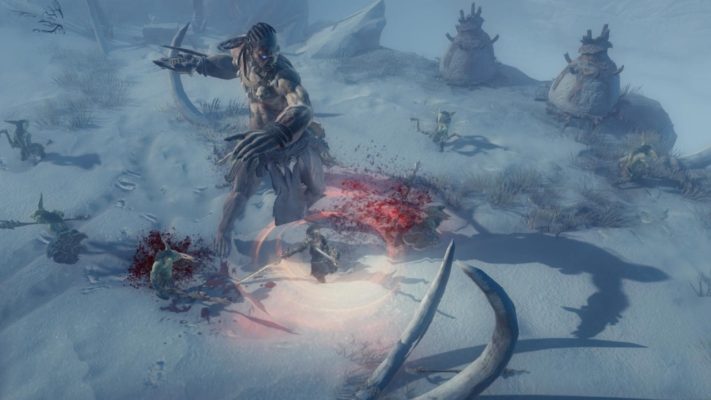