The latest update is the largest to hit the game in over a year, bringing fresh content for both new and returning players. A variety of Suicide Squad-themed playable content are featured in the new update including a new character and skins, special in-game events, rewards and more. Players can now assemble an all-star team of Super-Villains with the first playable debut of the assassin Deadshot and Suicide Squad skins of fan-favorites The Joker and Harley Quinn. Challenge, Multiplayer and Survivor mode have also been updated with exclusive Suicide Squad rewards including new companion cards.

Developed from the ground up by award-winning NetherRealm Studios, the Injustice: Gods Among Us mobile game delivers impressive graphics and a unique fighting gameplay experience. The game features a collectible card mechanic and engages players in 3-on-3 tag team combat that features many of DC’s most iconic characters.

Check out images and a trailer of the new content below: 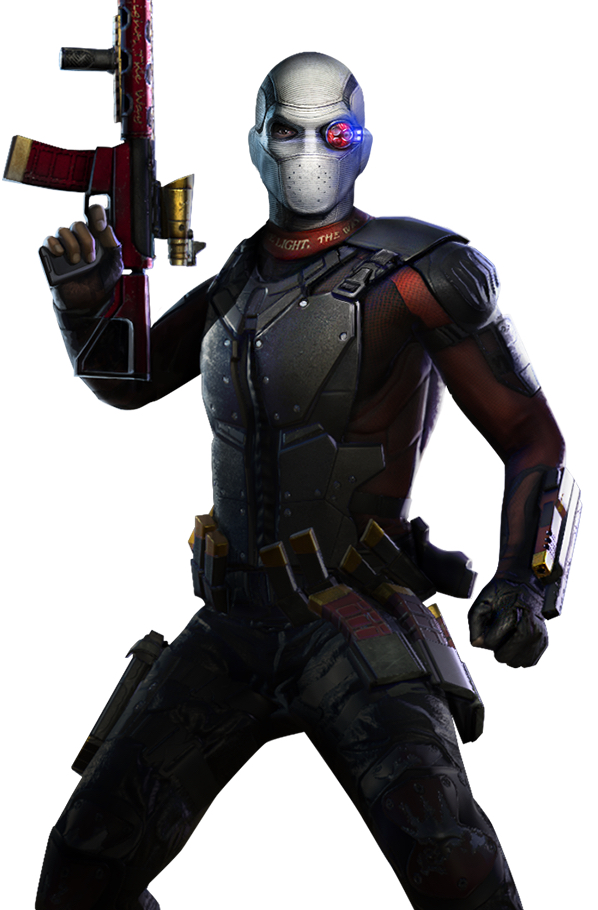 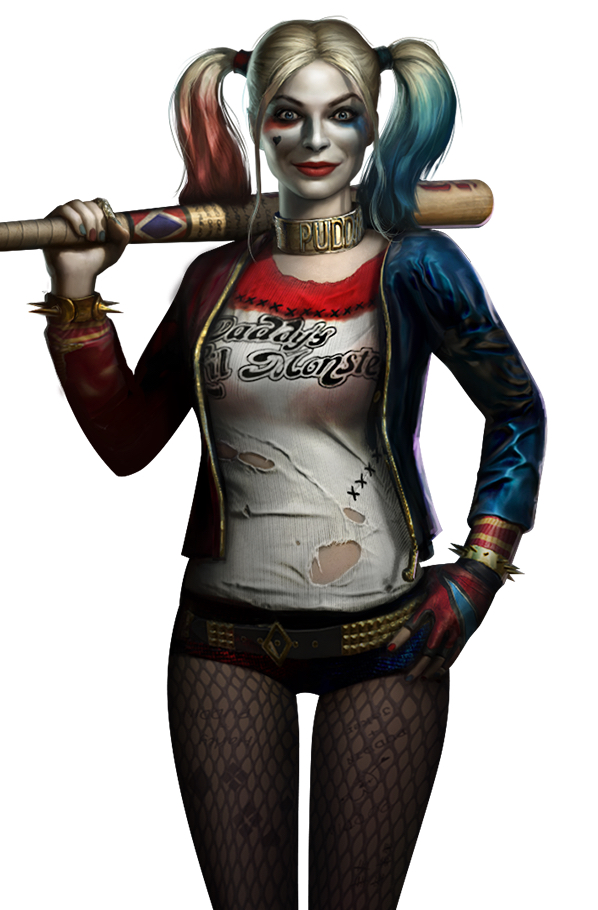 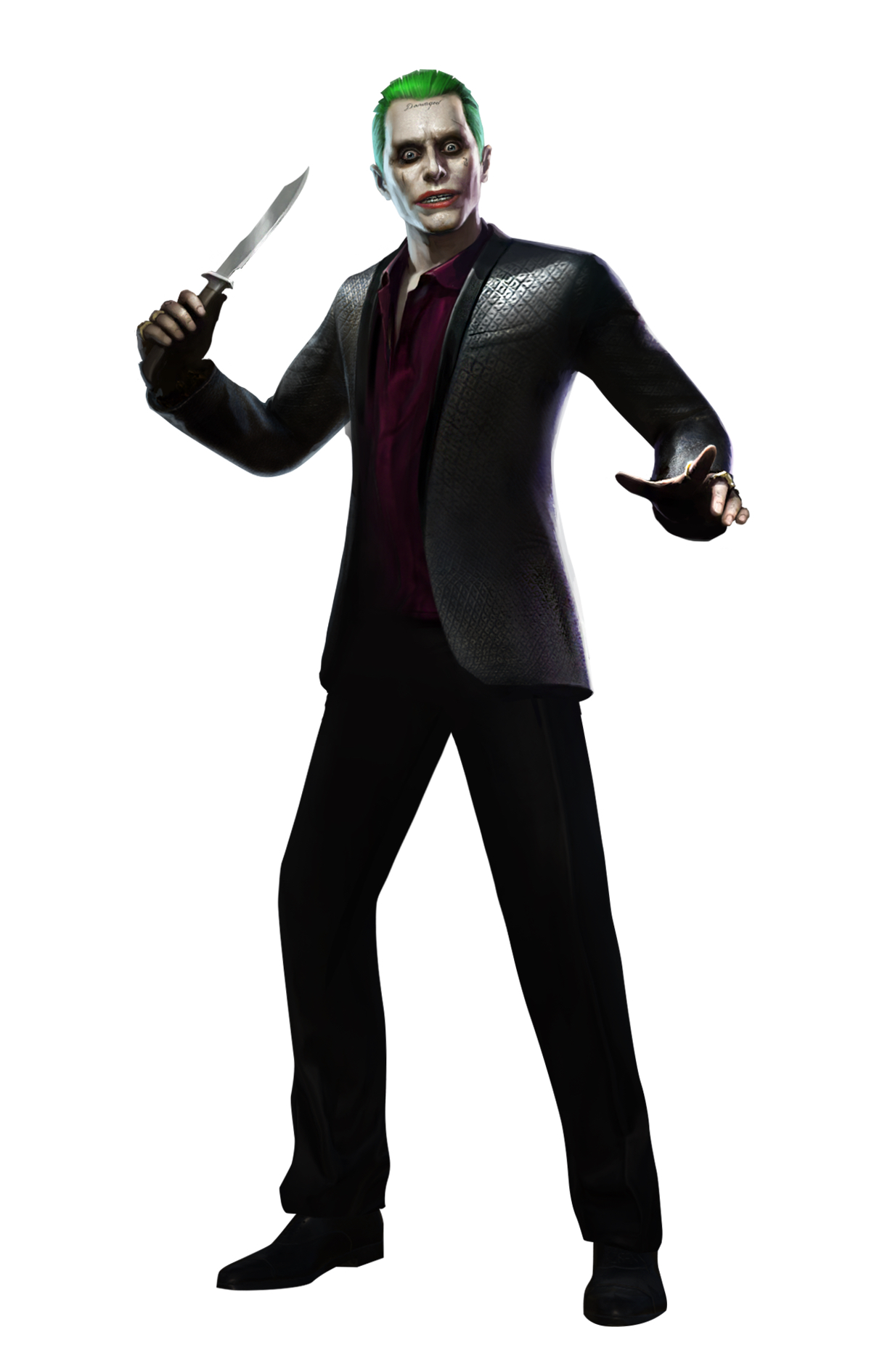 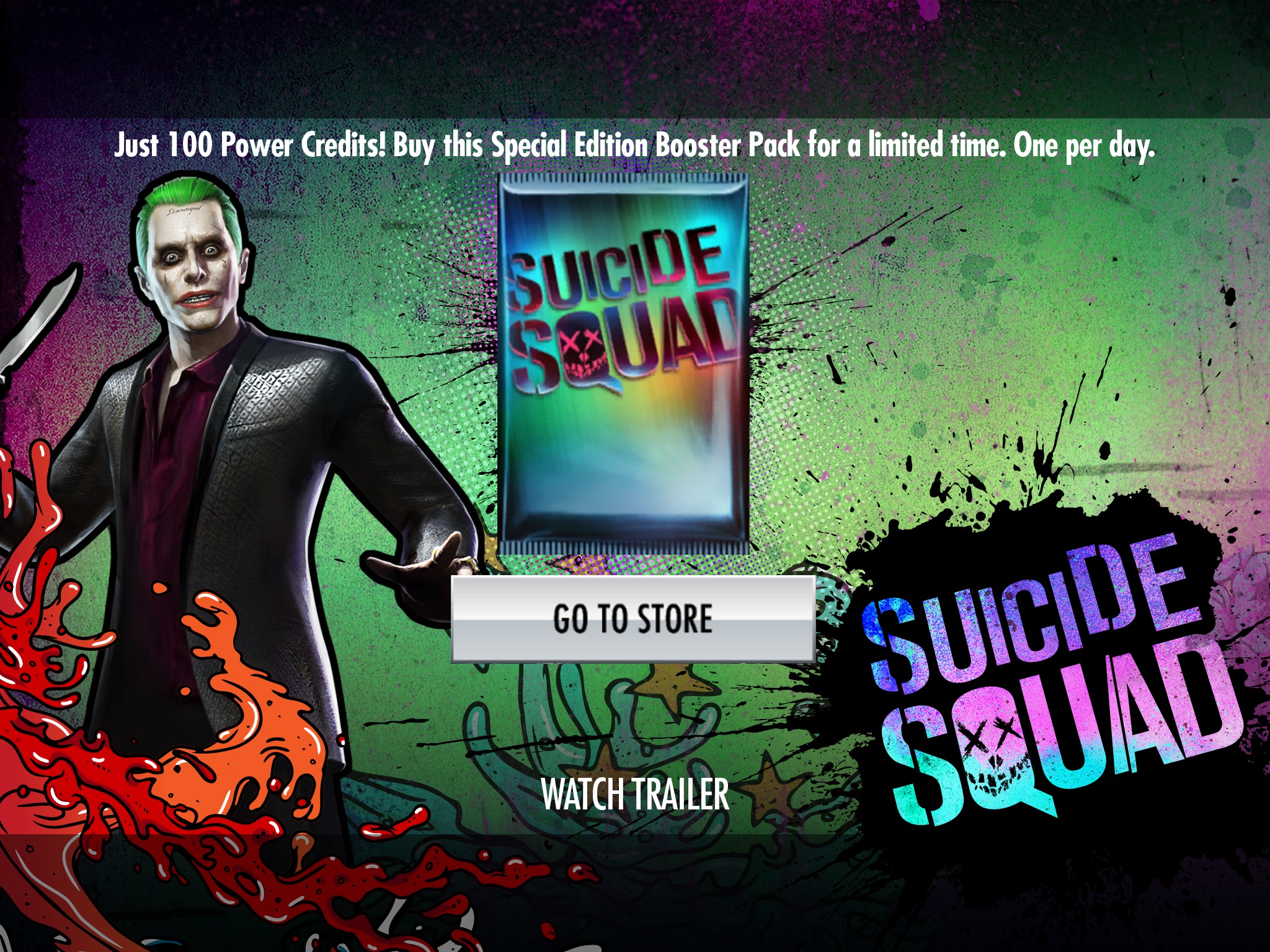