Continuing to talk about the excellent free to play MMO Neverwinter has become one of my things here. The fact is, it’s just a really good game with tons to do that doesn’t force the player to pay for the good stuff. The quarterly updates that Cryptic Studios keeps releasing helps keep it fresh. Publisher Perfect World seems content on encouraging this behavior. With that said, the Guild Alliances expansion has just been released for Xbox One. While a smaller expansion, this does feature a couple of fun updates to improve the experience.

The first is the Sword Coast Chronicles. This piece updates the interface, making it easier to experience the story (which is quite enjoyable) in a better, more efficient manner, allowing the player to go from start to the level cap in the proper story order. Truthfully, I haven’t personally had issues with this pre-update, but updating the interface to keep the quest lines clear and well organized will not be turned down. The other update goes to the Stronghold system. This allows guilds of any size to ally with one another, allowing them to help each other to grow their structures and standings in the world. Now, PC players have had these features for a while, but it’s nice for console players to see the update. Those running on PlayStation 4 (like me) will have to wait, though. While most updates for the console are planned to happen simultaneously, this one has been pushed back to an unspecified date. 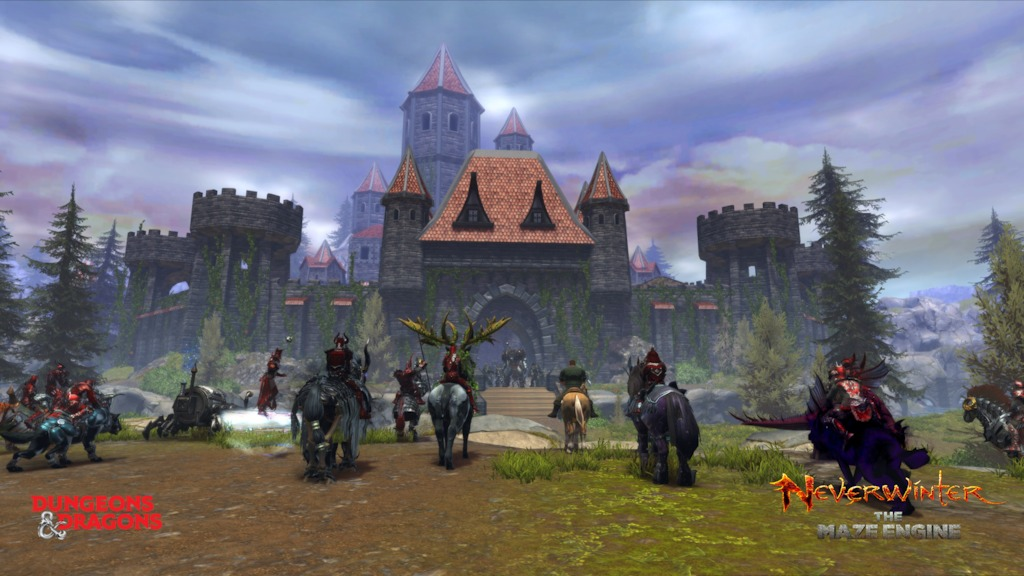