Premier League club Manchester United announced on Wednesday that it has officially entered into a new partnership with FIFA 17 publisher EA Sports.

Sharing the news on their official website, the Red Devils said that the three-year deal will allow EA Sports to “gain access to United players for a unique FIFA tournament during the season,” along with FIFA 17 gaming pods being set up at the club’s stadium, Old Trafford, and at the Aon Training Complex.

EA Sports’ vice president of marketing, Jamie McKinlay, said that the publisher is “very excited to be joining Manchester United as a global partner.”

“It’s a great opportunity for us to create even more authentic experiences for our players and bring fans of one of the most storied clubs in the world closer to the team and its star-studded line-up,” he added.

FIFA 17, which United plans to promote through their social media channels as part of the deal, will now include content aimed for Red Devils fans, ranging from interactive experiences and social campaigns to wallpapers and FIFA 17 covers accessible through ManUtd.com.

“The ability to bring sports fans together is in EA Sports’ DNA,” says Richard Arnold, managing director of the Manchester United Group. “By having these innovators on board with our family of global partners, we’re pledging to our 659 million followers that they can look forward to great content and concepts over the coming seasons.

“That much is evident in the exciting content released today and the trailer for FIFA 17’s The Journey, drawing on our unrivalled record of giving youth a chance.

“This announcement will no doubt excite many of our younger fans, and indeed some of our players, who will have grown up with the franchise and other EA Sports phenomena.”

EA Sports has released new Manchester United screenshots (see below) from FIFA 17 on its website.

Not only is there a screenshot of Old Trafford being brought to life in FIFA 17, but it also shows the power of the Frostbite engine in capturing the realism behind Manchester United captain Wayne Rooney and wingers Memphis Depay and Jesse Lingard.

In July, EA Sports allowed people to cast their votes in deciding who should be the cover star of FIFA 17, choosing from either Real Madrid’s James Rodríguez, Manchester United’s Anthony Martial, Chelsea’s Eden Hazard or Borussia Dortmund’s Marco Reus.

EA shared the results from the online community vote last month, revealing who would be the face of FIFA 17.

FIFA 17 will launch in North America on September 27 and September 29 for the rest of the world. The latest installment in the popular soccer franchise will be available on PlayStation 4, Xbox One, PC, PlayStation 3, Xbox 360 and Android and iOS devices. 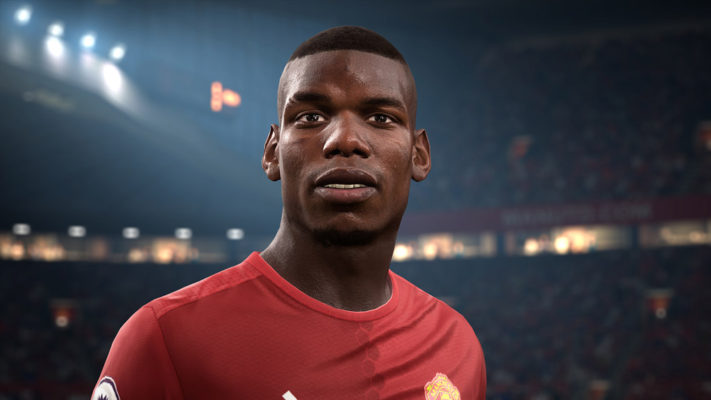 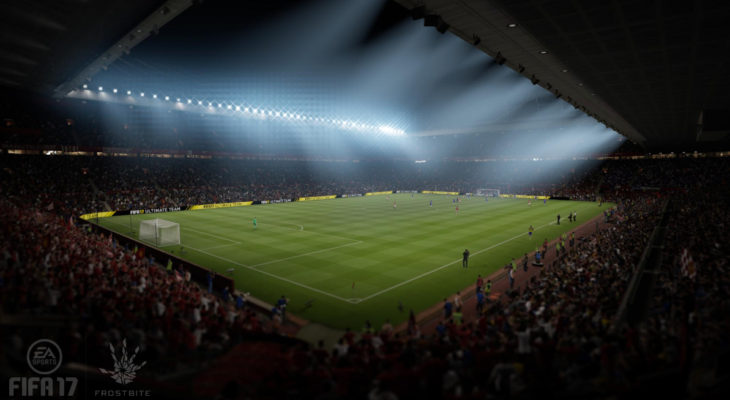 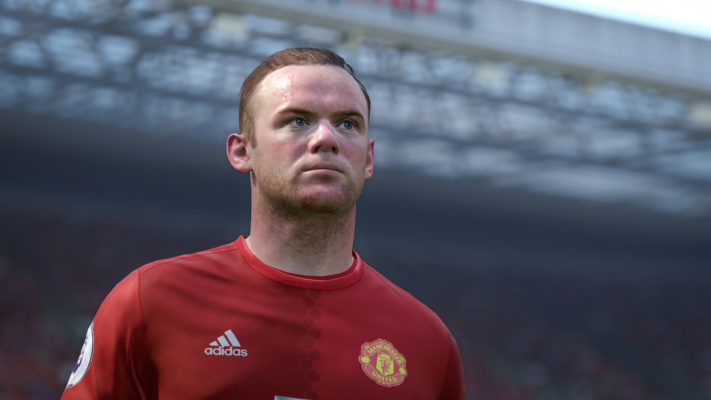 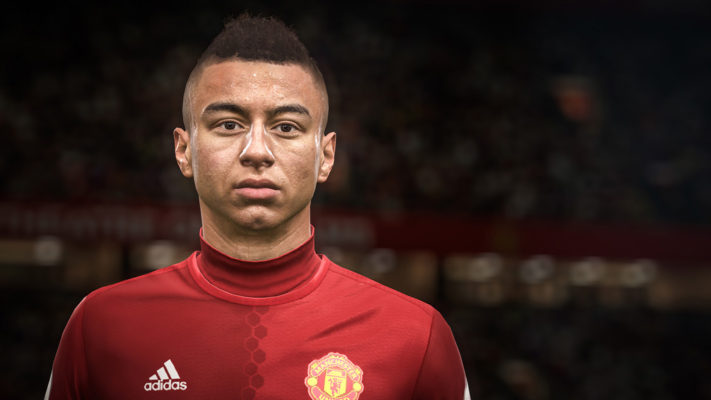 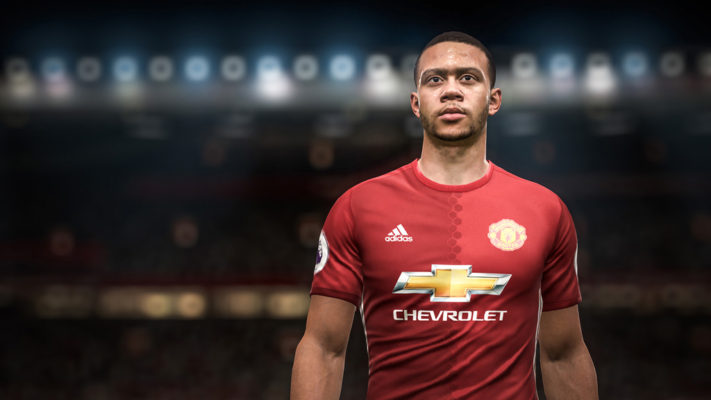