Grey Box and Six Foot have announced that they will be teaming up with developer Tequila Works to get their project, RiME, published some time in 2017. The game follows a boy who was shipwrecked on an island after a storm destroyed his transportation back home. There is subtle narrative, but the purpose is for players to use their wits, their environment, and the creatures around them to solve puzzles and discover the secrets of the island. It is rendered in Unreal Engine 4 and will utilize gorgeous cel-shaded artwork and an incredible musical score.

“We’ve always wanted RiME to captivate players’ imaginations, capturing that feeling of being a child and experiencing the wonders of a bedtime story for the first time,” said Raúl Rubio Munárriz, CEO & creative director of Tequila Works. “We’re so excited to find in Grey Box and Six Foot partners just as eager as we are to make that vision for such a personal project a reality.”

More details on the game will be revealed at the beginning of 2017 for the release later that year. 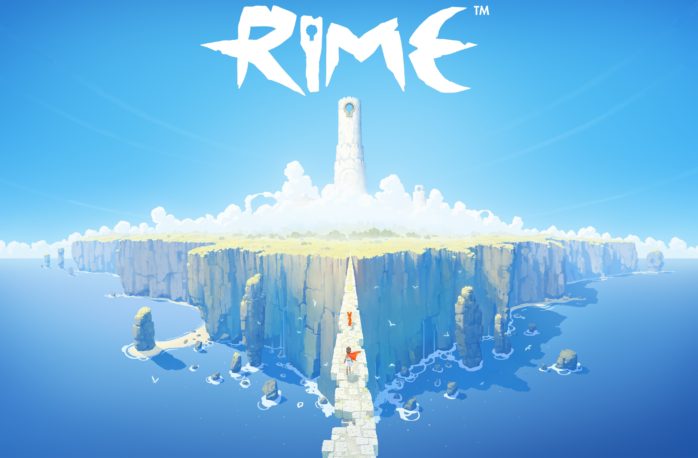