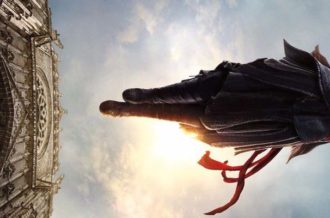 If  you’ve been wondering for the past two hours what happened to the EU LCS match that was supposed to take place wonder no more.

Due to a tech issue Riot has delayed the EU LCS quarterfinal match until Tuesday August 16. According to Sjokz, the desk host, the issue was consistent audio issues on stage and that the postponing was to protect the competitive integrity and the player’s well-being.

The new time for the match will be August 16 at 11 a.m. ET. You can see the tweet here confirming the cancellation and the time.

Due to an unresolvable tech issue we will be postponing the #EULCS Quarterfinal between H2K and FNATIC until Tuesday August 16 at 5pm CEST.