If there’s one aspect of gaming news that tends to become the top priority over all others, it’s the reveal and release of a brand-new console. With hardware specs to analyze, new software to get hyped for and the intriguing potential of the console’s future to ponder, even those who don’t plan on purchasing a new console day one still often find themselves eager to share opinions on the upcoming release. So, naturally, one would expect fans to be pretty constantly discussing the possibilities of the Nintendo NX, with just a little over half a year until the console hits the market. But while there’s some talk out there, as most large gaming companies seem to warrant, there’s nowhere near as much as is usually commonplace in these scenarios, primarily due to Nintendo’s continued silence on their latest piece of hardware. Although it may be hard to argue that Nintendo owes its fans anything, after all they’ve given to consumers over the past thirty years, Nintendo’s continued feigned ignorance over the NX’s capabilities is harmful to more than just potential buyers, with third-party developers and even Nintendo themselves arguably suffering a set of completely avoidable consequences. 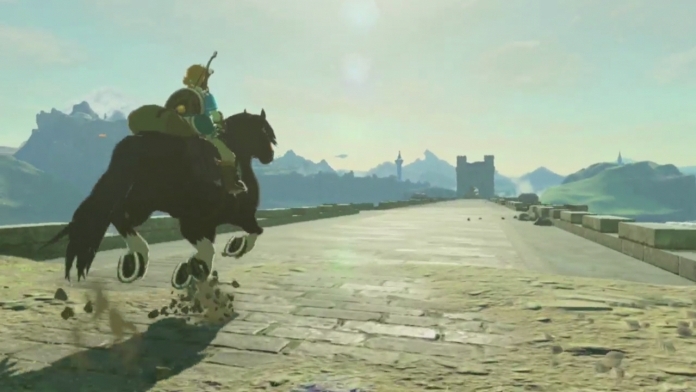 As Nintendo hopefully learned from the past few years with the Wii U, a console is nothing without its games, and it needs additional support from outside developers to become a truly worthy purchase, even if the first-party offerings receive reception above and beyond the norm. So, with a new chance to recruit potential game creators to the console, one would think that Nintendo would want to give them every possible chance for their game to succeed, including the allowance of a proper marketing and advertisement timeframe. And yet, Nintendo’s lack of willingness to reveal the console has forgone many of these opportunities, granting developers and publishers shorter and shorter periods to expound to their audiences not only about the enticing aspects of their game, but even the mere existence of their product, with only a handful of devs so far willing to share that they are releasing a title for such a mysterious console.

How can Ubisoft implore fans that Just Dance 2017 will be a worthwhile experience on the NX, when gamers don’t even know what type of controllers they will be using? How can SEGA expand upon the future of Sonic, when potential buyers are unaware of whether or not the NX version will be on par with other consoles, or a significant reduction of its potential? Even with an increasingly positive response to shorter timeframes between announcement and release, such as Bethesda’s handling of Fallout 4 last year, developers still should be given the ability to enlighten fans with as much knowledge of their upcoming release as they desire, and Nintendo is severely restricting that for what they seem to believe are beneficial reasons. 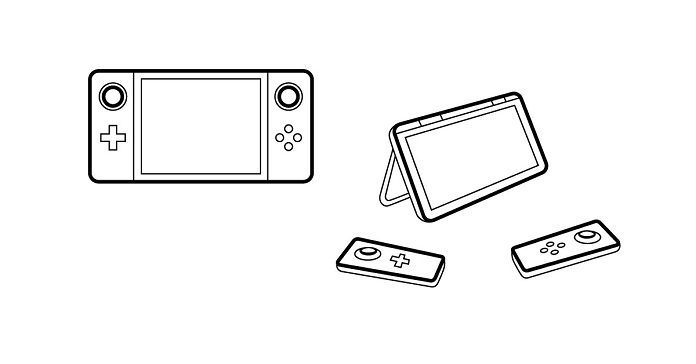 So what’s Nintendo’s supposed reasons for all this secrecy about the NX? Apparently, according to this tweet describing a quote from Shigeryu Miyamoto, Nintendo is concerned about other companies potentially poaching their grand idea for the new console, believing that others will be able to replicate their product before its official release next Spring and lessen the impact the NX has upon launch. But it’s hard to determine what evidence Nintendo based this questionable, if somewhat understandable, judgement upon. Sony and Microsoft’s respective attempts at producing motion-controlled games, after the success of the Wii, took a few years and saw nowhere near as much prosperity, and Nintendo still dominates the portable gaming market despite multiple attempts by Sony and other smaller companies. Plus, the longer Nintendo waits, the more likely it becomes that leaks will arise, as inevitable as they are, with greater and more accurate details becoming a more feasible reality with additional postponement of the reveal. No matter what strategy Nintendo takes, their grand ideas will find their way out before they prefer them to, and will garner more replicates than they desire, so their prolonged silence instead demonstrates a lack of confidence from the Japanese developer, which is a questionable quality to continue promoting, especially considering Nintendo’s currently shaky standing with a large portion of the modern gaming community over the Wii U’s lifetime.

But ultimately, and most predictably, it’s the gamers who suffer the most, with no clear way for the lifelong fans to exhibit their passion for the future of the company of their childhoods, and no simple justification for newly formed gaming fans to be swayed one way or another by the potential “redemption” of Nintendo, despite a fairly obvious answer to these and many other NX-related dilemmas. Again, this plea for an imminent reveal is not one that should be taken as an event that is owed to anyone, as gaming developers, and most companies for that matter, rarely owe its consumers anything in regards to the prospects of their future products. However, the longer Nintendo waits, the more one must question who exactly this continued delay benefits and whether or not it will have the intended effects Nintendo desires. Ultimately, Nintendo must do what they believe is best for their company and it will be a considerable number of years before the results of these decisions can properly be evaluated. But regardless of those outcomes, the path to the NX reveal will go down in gaming history as one of the most perplexingly-motivated ones in the industry’s storied history and its seeming continuance will only push that bar further, as fans continue anticipating Nintendo’s future, for next year and beyond.