With a big few months of gaming releases starting next week with Deus Ex: Mankind Divided and Madden 17, gamers of all types will have at least a few titles to get excited for and, hopefully, enjoy playing. For the most part, getting hyped for a new game is usually only a potential negative to one’s self; if the game does not live up to one’s (possibly over-optimistic) expectations upon release, such as what has happened for a portion of the gaming community in regards to No Man’s Sky earlier this month, it’s only damaging to one’s self. Sometimes that excitement can get pushed too far, however, and encourage energetic fans to seek out as many details for their preferred title as possible, leading to leaks and spoilers crossing the internet weeks or sometimes months prior to the game’s proper release. With incidents such as these becoming more common at an alarming rate, game developers have begun to take notice and have in turn reacted with what they believe is the correct response to avoid having aspects of their title ruined for other fans. 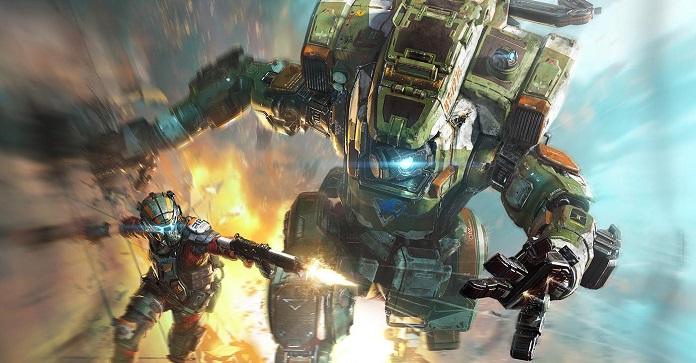 The most recent example of this was announced earlier this week, when developer Respawn Entertainment announced that this and next weekend’s pre-alpha tech test for their anticipated sequel, Titanfall 2, will only be available to PS4 and Xbox One owners, despite the game also releasing on PC this October. As detailed in this article, Respawn founder Vince Zampella attempted to justify this controversial decision with the following reasoning: “Also, because the single player story has some wonderful secrets that we really want to preserve for launch, we also have to worry about leaks. Our wonderfully curious PC players have proven in the past that they will dig out anything they can, and there’s a risk that they could spoil some of our single player.” As positive as Zampella tries to make this sound, the cold hard truth is that leakers have now prevented free access to Titanfall 2 for the vast majority of PC gamers, and that’s a worrying reality.

As has now been discovered by console gamers who have tried out the tech test, much of the single player elements which reside in this slice of the game can be found within the brief training section, which offers a tease for the storytelling methods and styles Respawn will be using for their first-ever single player campaign. So, while Respawn does have some justification for leaving other unused elements of their single player within the code, eager fans have long since proven that even sole slices of multiplayer often have extraneous code that hints at or fully reveals other sections of the full game. But there are equally curious fans out there who would have been excited to check out the Titanfall 2 tech test, to help the developers release a more polished product at launch, or, more likely, to justify to themselves whether or not the game is worth a monetary purchase upon release or sometime afterwards. And this selection of fans, which arguably represents the majority, are now unable to do so because of a likely event that will arise due to the desire for overly-anticipatory fans to discover and publicly reveal every aspect of the game before it releases. 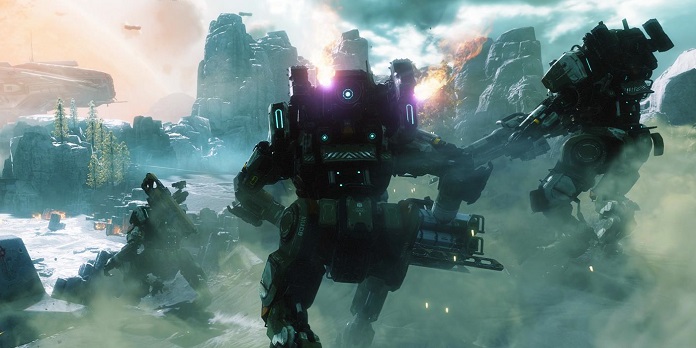 In all likelihood, this will not be a one-time event. While other developers may still release early versions of their title on all platforms and risk the potential reveal of secret elements of the full game, some may feel inclined to follow in Respawn’s footsteps and turn away a large portion of the gaming community in favor of those who are largely unable to spoil such content. In an age where the internet gaming community already largely feels split between console and PC gamers, such a gap appearing in the actual availability of games will only continue to further divide these two groups, which is not a beneficial result for either game developers or consumers. Now, this piece is not a call for gamers to be less excited for the titles they are anticipating, as they should feel free to be as hyped as they please, especially considering titles like Titanfall 2 will still ultimately arrive on PC no matter how much content gets leaked. Instead, when dealing with potentially controversial information, fans should deeply consider the consequences of their actions, not only in regards to themselves and the game they’re dealing with, but with regards to their represented community as a whole, and how setting these types of standards could potentially lead to frustrating yet completely justifiable decisions such as these.