Anyone who reads the title of this article is automatically going to think that there’s going to be open bashing of Halo 4 around every corner. While it’s not unfair to say that 343’s first crack at the Halo franchise isn’t as highly regarded as Bungie’s heralded entries (Reach notwithstanding), it’s still a great game in the grand scheme of things. Unfortunately, when you compare it to its predecessors, Halo 4 has some glaring flaws that hold it back from being the sensational shooter that Halo fans around the world wanted it to be. While it boasts arguably the strongest campaign in the series to some (Halo 3 has my vote here every time), its multiplayer seemed to borrow a bit too heavily from the likes of Call of Duty and Battlefield. Because of this, its lifespan was far shorter than Halo 2 and Halo 3 and it stands as the most forgettable Halo title out of the numbered entries. If Gears of War 4, which is currently set to launch on October 11, hopes to avoid this same fate, developer The Coalition is going to have to pay attention to both the current gaming landscape and everything that happened before Gears of War: Judgment.

2016 is a strange time for a video game to come out. It’s a time where good-to-great games are often quickly forgotten thanks to what seems like a new excellent title coming out every other week. The independent development scene has never been stronger, and AAA games that fall short or stick to conservative formulas are almost immediately cast aside. Don’t believe this last point? How many people have you seen talking about Far Cry Primal or Mirror’s Edge Catalyst recently? If Gears of War 4 ends up being on the same level of Gears of War: Judgment, which by all means was a decent video game, then it’s going to fade into the background almost immediately thanks to the release of PlayStation VR two days later and titles like Battlefield 1, Civilization VI, Titanfall 2 and The Last Guardian dropping right afterwards. The Coalition has a pretty big challenge on its hands: how do you make a Gears game that makes both longtime fans and new players happy while still achieving the studio’s lofty vision? 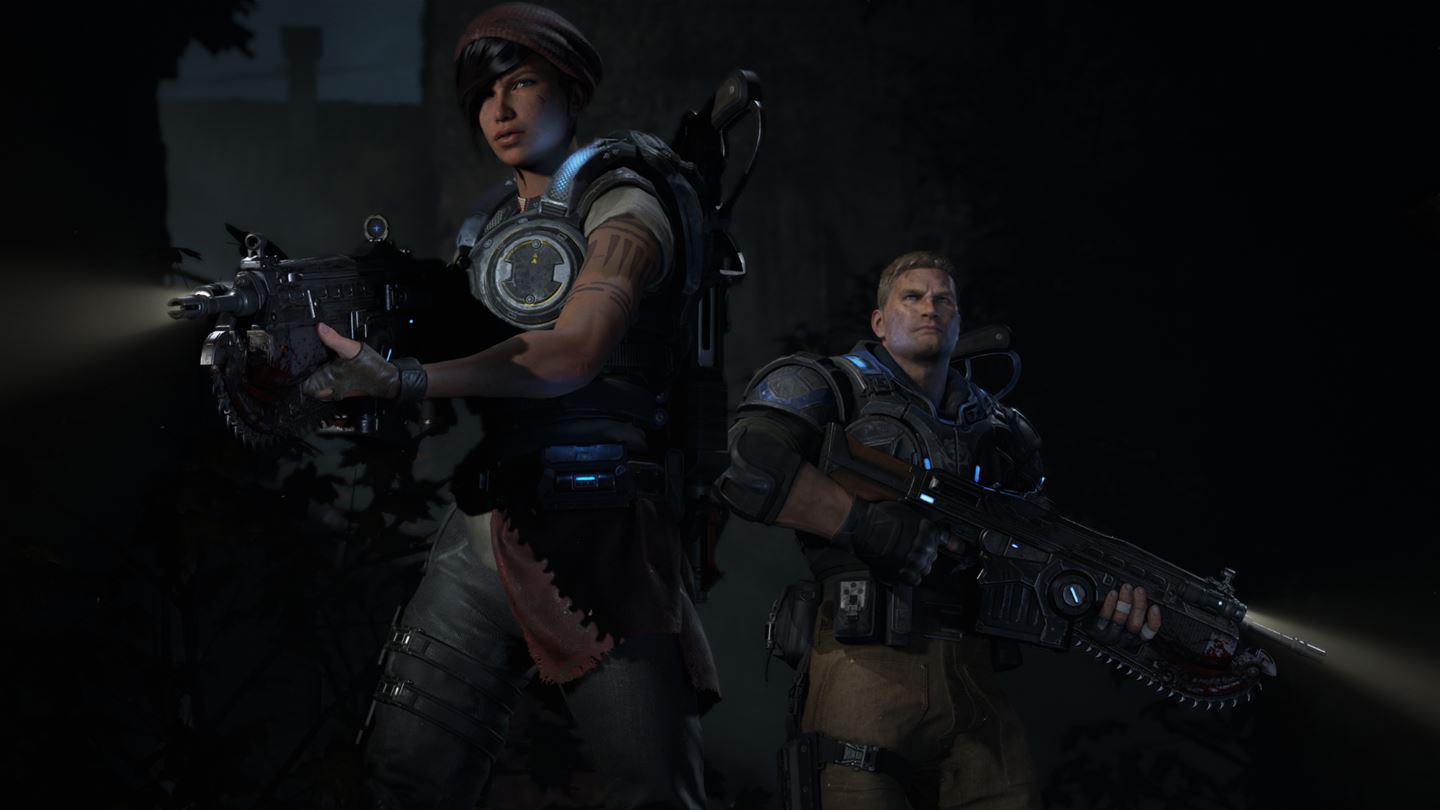 Gears of War 4‘s marketing cycle has gotten off to a rocky start, with seemingly every demo leaving the general public a bit underwhelmed. From its initial reveal trailer that felt like a few minutes of walking in the dark, all the way to its Gamescom demo leaving fans wondering whether or not the days of the brown bro-shooter are in the past, Gears of War 4 hasn’t necessarily looked like a must-own day one purchase. Still, as we know so well by now, basing one’s expectations on pre-release footage is often dangerous. Going into any game with an open mind and only a base-level of information (outside of what is needed to make a sensible purchase) is the best bet.

Let’s assume that Gears of War 4 ends up being the amazing game that everyone hopes it will be. If this is the case, The Coalition would have used its new cast of characters and host of new weapons to buck the notion that the franchise is just a mindless gorefest with multiplayer gameplay that’s more suited for the 2008 than 2016. 343’s Promethian enemies are certainly fun to look at, but they’re not necessarily a joy to fight. An easy way to avoid being the next Halo 4 would be to make sure that the Swarm balances dynamism and overall annoyance. Likewise, Promethian weapons are easily the worst weapons in the Halo franchise (feel free to argue against this point, but try to tell me anything feels better than the Spartan weapons with a straight face). If Gears of War 4‘s new guns, especially the rapid saw-shooting Buzzkill, feel as good as they look, it’s going to make it feel far more like a new beginning rather than an easy cash grab on Microsoft’s part. 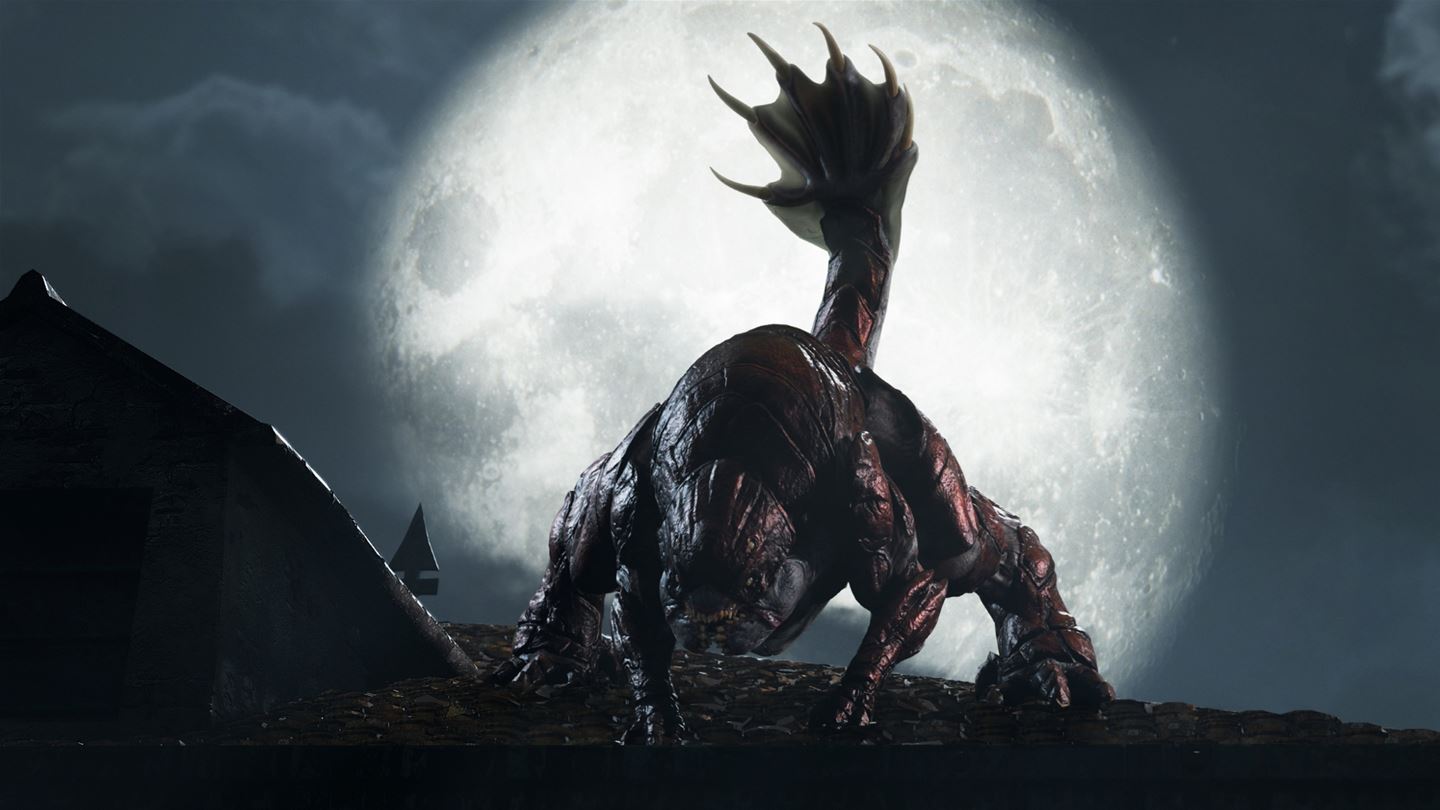 When heralded franchises pass over to new studios, things can go a couple of different ways. Obviously Gears of War 4, like any video game, could wind up being a complete and utter disaster. Considering how important this franchise has been to Xbox as a whole, this is likely not going to be the case. What we end up playing on October 11 is likely going to be either decent or fantastic, and which side of the fence it lands on is going to depend almost entirely into how much life The Coalition is able to breathe into it. Simply another Gears game isn’t enough at this point. We’ve moved past the days where every game can be a brown and grey gorefest; players expect a meaningful story, dynamic gameplay and long-term multiplayer hooks from their AAA shooters. Here’s to hoping that the lackluster footage shown off at various conventions is simply a result of a weak gameplay selection process and not a sign that Gears of War 4 isn’t aggressively mediocre.