Season pass and digital deluxe owners of Battleborn have a new hero to play with today, as Ernest has been released. This “bombirdeer” (their word, not mine) comes to the field packing a grenade launcher, sticky charges, and the ability to lay a grid of mines as his Ultimate. Perfect for offensive players with bad aim, the avian explosives expert can deal out the splash damage, while landing a direct hit with a launched grenade confers an extra 15% bonus hurt. Of the post launch characters, Ernest is the one that has my attention.

Gearbox has also announced the next, and twenty-ninth hero: Kid Ultra. There isn’t much information on him yet, just that he will be mechanical in nature and acts as a healer and support class, something that the randoms I find don’t seem to understand… Still, I’ll gladly take him for a spin when he launches at a later date. It should also be noted that the heads of both are still larger than Montana’s. For none shall outdo the head to body ratio of Montana. 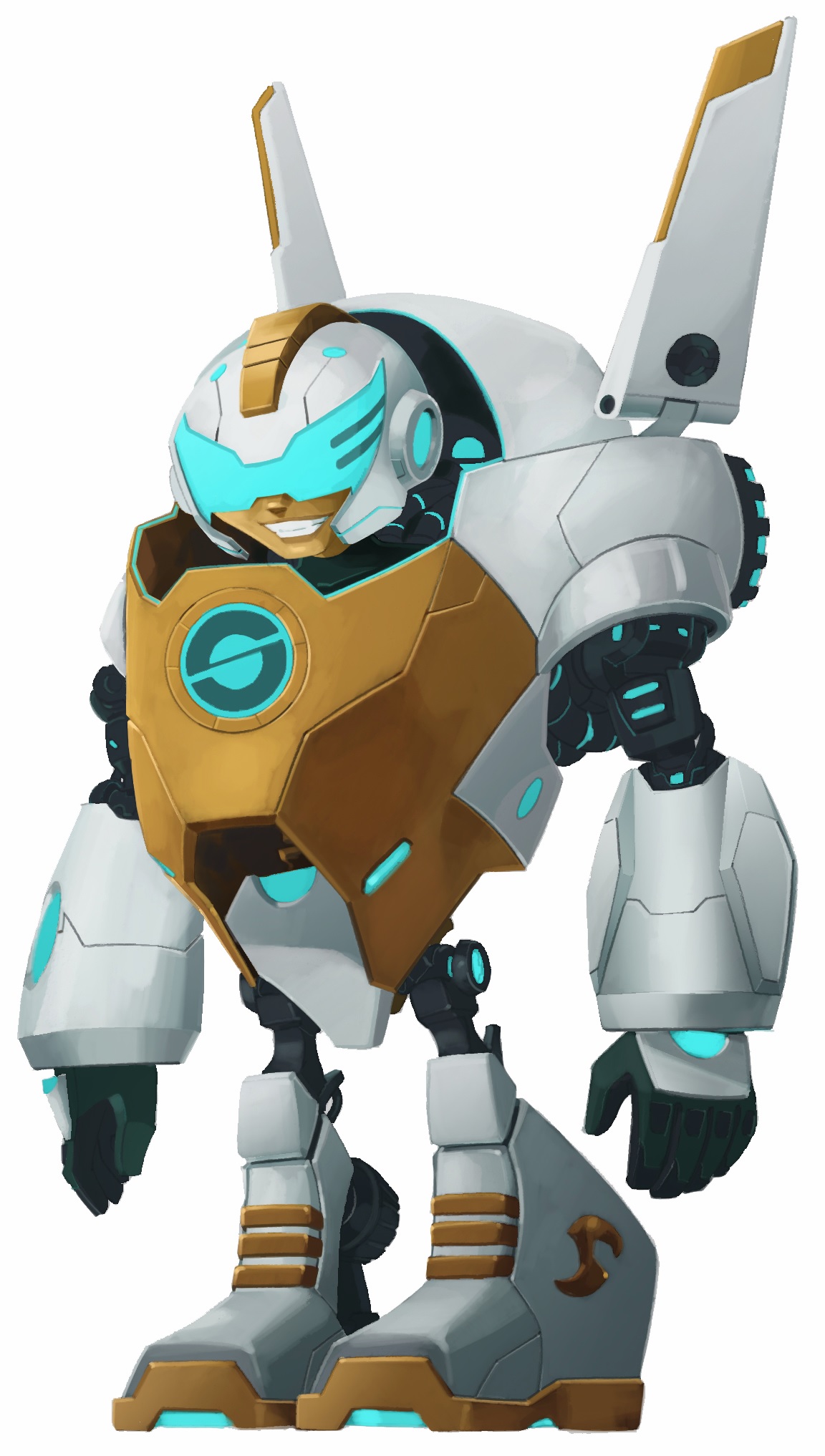