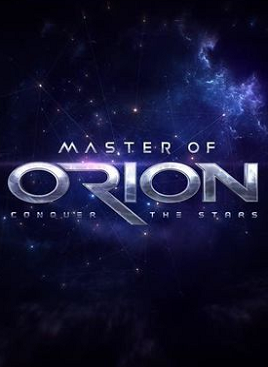 Some would argue that we are in a golden age of classic game resurrection. Firaxis nailed it with XCOM, creating one of the best games of the decade from the ashes of a dead series. Double Dragon: Neon captured the feel of the original while tweaking the ridiculousness of the time that inspired it. Even the upcoming System Shock reboot is looking rather promising. So, the novelty of seeing a long dormant series like Master of Orion returning to the limelight isn’t exactly new. Still, publisher Wargaming.net and developer NGD Studios have their hands full recreating a classic while updating it to appeal to a new audience.

Master of Orion, for those not in the know, is what is colloquially known as a 4X (eXplore, eXpand, eXploit and eXterminate) game. Basically, this is short hand for taking command of an empire, handling every aspect of its growth. The “world” map needs to be explored, technology must be researched and the kingdom must spread. Most people’s experience with the genre was the Civilization series, though plenty cut their teeth on the original Master of Orion games or more recent fare. These games are, by nature, frighteningly addictive, leading to endless streams of late nights and bleary eyed mornings. This newest iteration successfully captures this feel and is responsible for my previous review being turned in a day later than intended.

Players start off small, establishing a colony. From here, they must work to increase the colonies population through abundant food, researching new tech for various means and filling the coffers so that emergency jobs can be handled. The early turns are short, with the bulk of time spent sending out scouts to explore the surrounding galaxies and getting the initial colony’s feet planted. As time goes on, new sentient aliens can be discovered, with friendships built. New settlements can be established across the map to increase the empire and various challenges will rear their slimy heads to provide a military challenge for even the most peace loving, diplomatic player. There are asteroids to be mined, warp points to control and marauding pirates to crush. 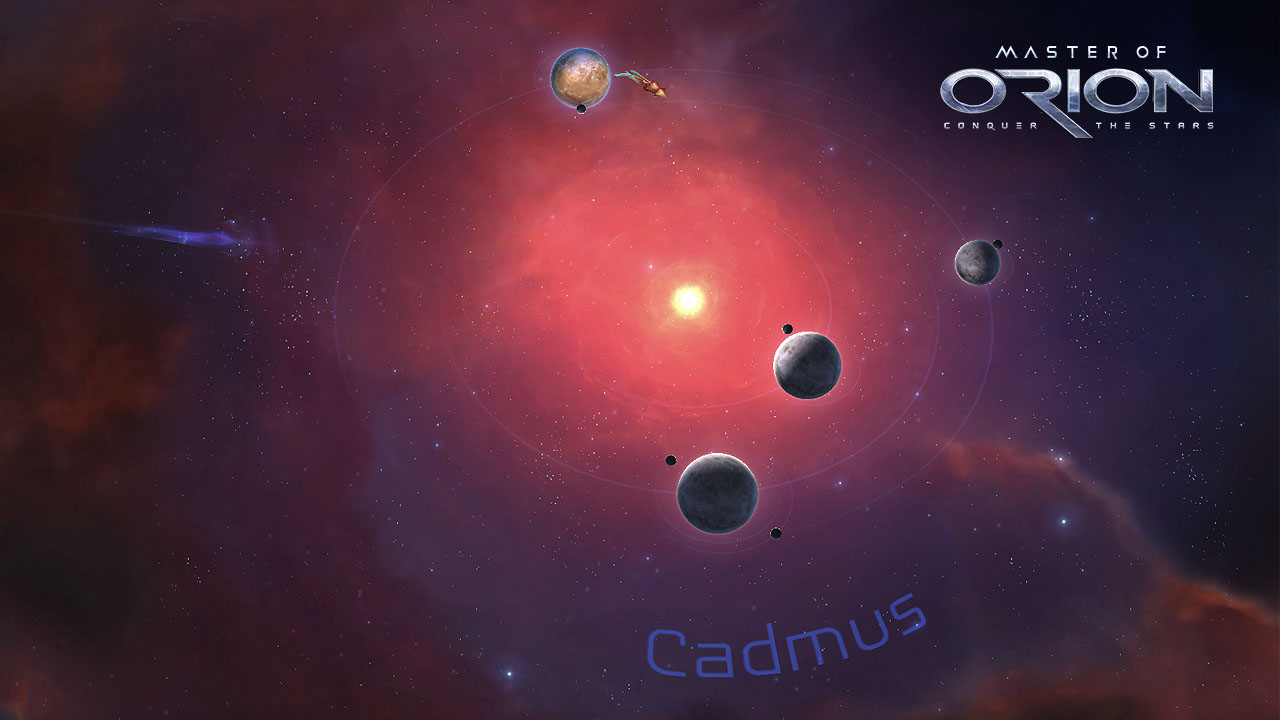 Where this new Master of Orion truly excels is just how darn accessible every facet of the experience happens to be. Every required piece of information can be found through various means, each of them logical. For a basic example, let’s say a spy is trained and sent to an opposing faction. A notification pops up when they arrive that can be clicked on to issue orders. The espionage window is also immediately present in the row of icons at the top. There is also a keyboard shortcut. What is trying to be expressed is that one never finds themselves hunting for a piece of information or option among the menus of the game. Everything is available when the player wants it where they want it, while still keeping the interface clean and clutter free.

There are also tons of options to fiddle with in the guts of this thing. A dedicated player could spend hours fine tuning tax rates, rate of return on research, even the make up of an individual ship, to maximize damage and minimize building and upkeep. MoO has been streamlined in such a way that it can be as complex as the player wants while keeping the more casual leaders of entire sentient species from getting too mired in the minutia. Sure, the nuts and bolts players will see certain advantages, but it won’t be completely lopsided should a player of each style meet for a multiplayer session. Plus, their are cute news breaks for announcing major events for the player who keeps clicking “next turn” without checking the map each time. 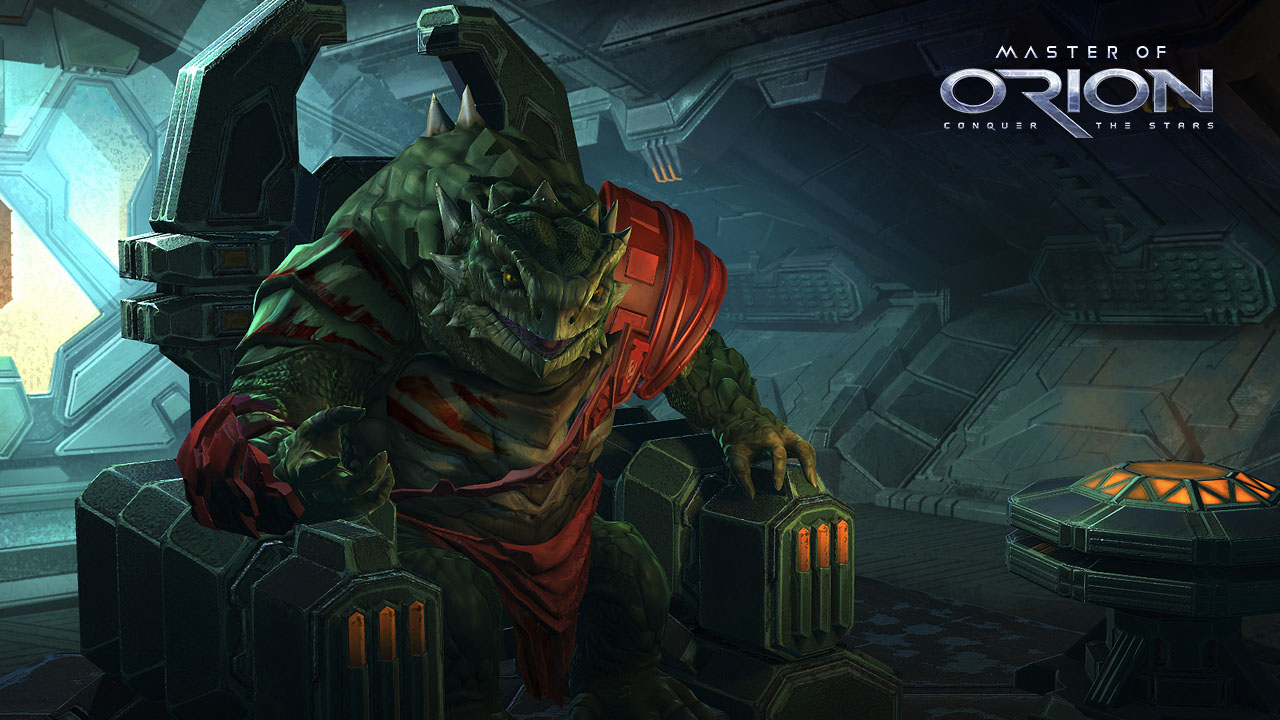 Many, many people will play against the computer, though. That tends to be my preference, anyhow. This is where an issue does rear its head that is best explained with an anecdote. Still early in a session, I had five colonies set up in a rather confined expanse of space. I had met most of the other races that were also in play and had established relationships with each, working hard to keep civil, mutually beneficial arraignments, with the end goal of reaching a diplomatic victory. This was bolstered by my focus on researching all technologies that might be used to build relationships and being generous with the sharing of the information. One race, the cat like Mrrshan, started amassing an alarming amount of warships right by two of my colonies. Now, based on every diplomatic status being better than “neutral,” with the exception of the ornery Terrans, I had already sent my fleet to handle a giant space squid that was stymieing another friendly race. Setting up a meeting with the Mrrshan leader, I was surprised that there was no option for requesting that they withdraw their fleet. In the words of Henry Kissinger, I wanted to advise them to “check themselves before they wreck themselves.” It was obvious what they were going to do, but my only options relevant to the situation were to declare war or do nothing. With my fleet ordered to return, I elected to wait so as not to be seen as the aggressor, and because they might just be passing through. Of course, they pounced, ignoring all diplomatic relationship statuses, and murdering every last citizen on the two planets.

Immediately contacting the two other closest allies, I managed to get partners in war, with every intention to shave the kitties. Both declared war immediately and…did nothing. Really, I was in it all on my own with no material or military support. This proved to be extremely frustrating. It might also be accurate to actual inter-country relationships, but it removes the purpose of chief indicators, like the status bars, for things that would typically be expressed through long, drawn out meetings and summits.

This situation might make it seem like the single player component is broken. It really isn’t. Players interested in conquering the expanses of space through brute force will find a grand experience. The AI proves to be challenging here, and seem to value their own goals while keeping in mind the threats around them. It’s possible to disrupt via spies, spread influence, and even lead the galactic version of the U.N. 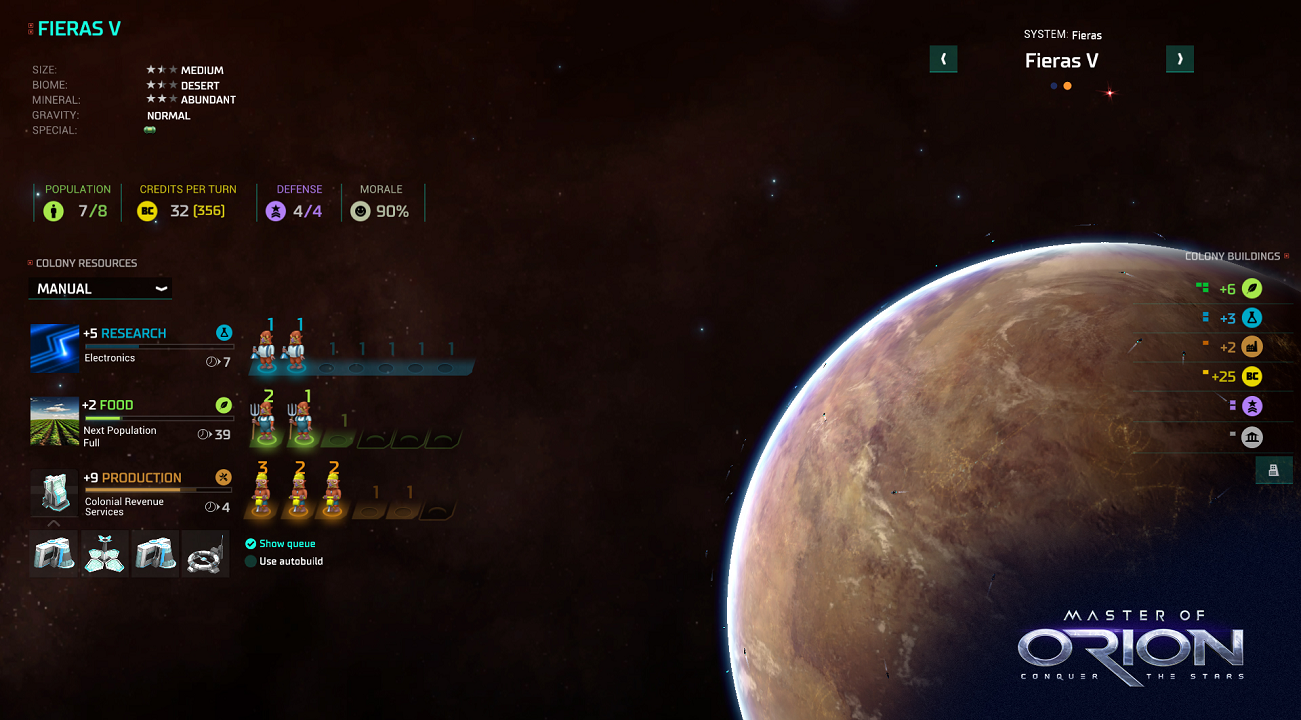 While this reboot of the classic Master of Orion series isn’t perfect, it packs massive amounts of replayability, with endless tactics and strategies to be explored. There are so many ways to play that any strategy enthusiast will more than get their money’s worth out of a purchase. The updated alien designs are sweet, the technology tree is fun to explore and the universe is vast. Yes, their seems to be a flaw with how diplomacy is handled with the AI, but everything else screams of care and quality. Master of Orion has earned a near permanent place on my PC and many a future assignment might be in danger because of it.