These are just some simple cosmetic items, nothing too crazy, but if you’re a longtime fan of Penny Arcade, you’ll probably love the Div antenna. You can check it out in the gallery below.

The new items will come alongside the greater Rocket League Rumble update hitting in September, which will add a new mode and items. 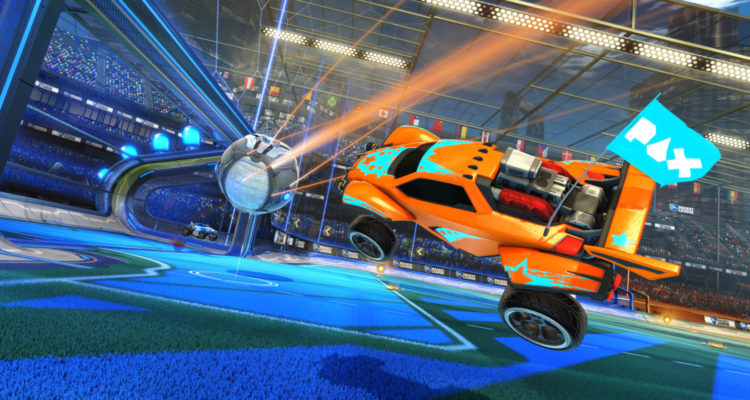 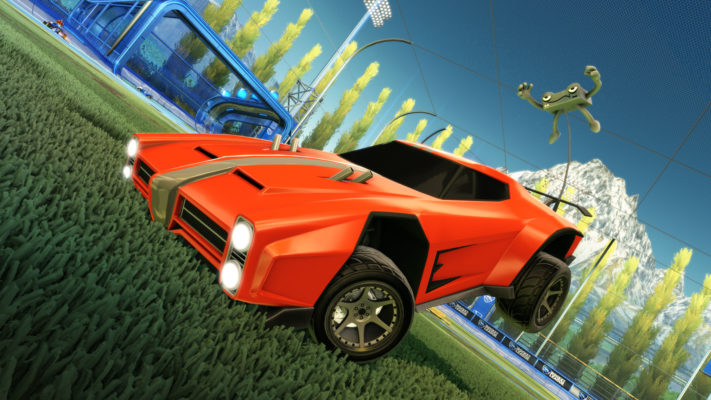 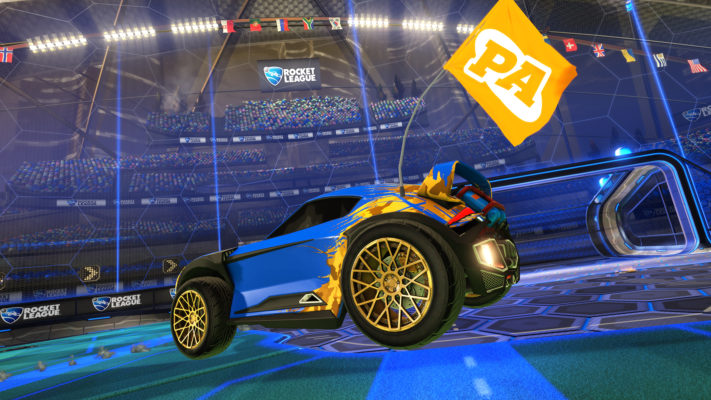