If you absolutely love Undertale, then chances are you’re also crazy about the game’s soundtrack. The awesome chiptune tracks by Toby Fox are honestly great enough to listen to even once the game is long over. 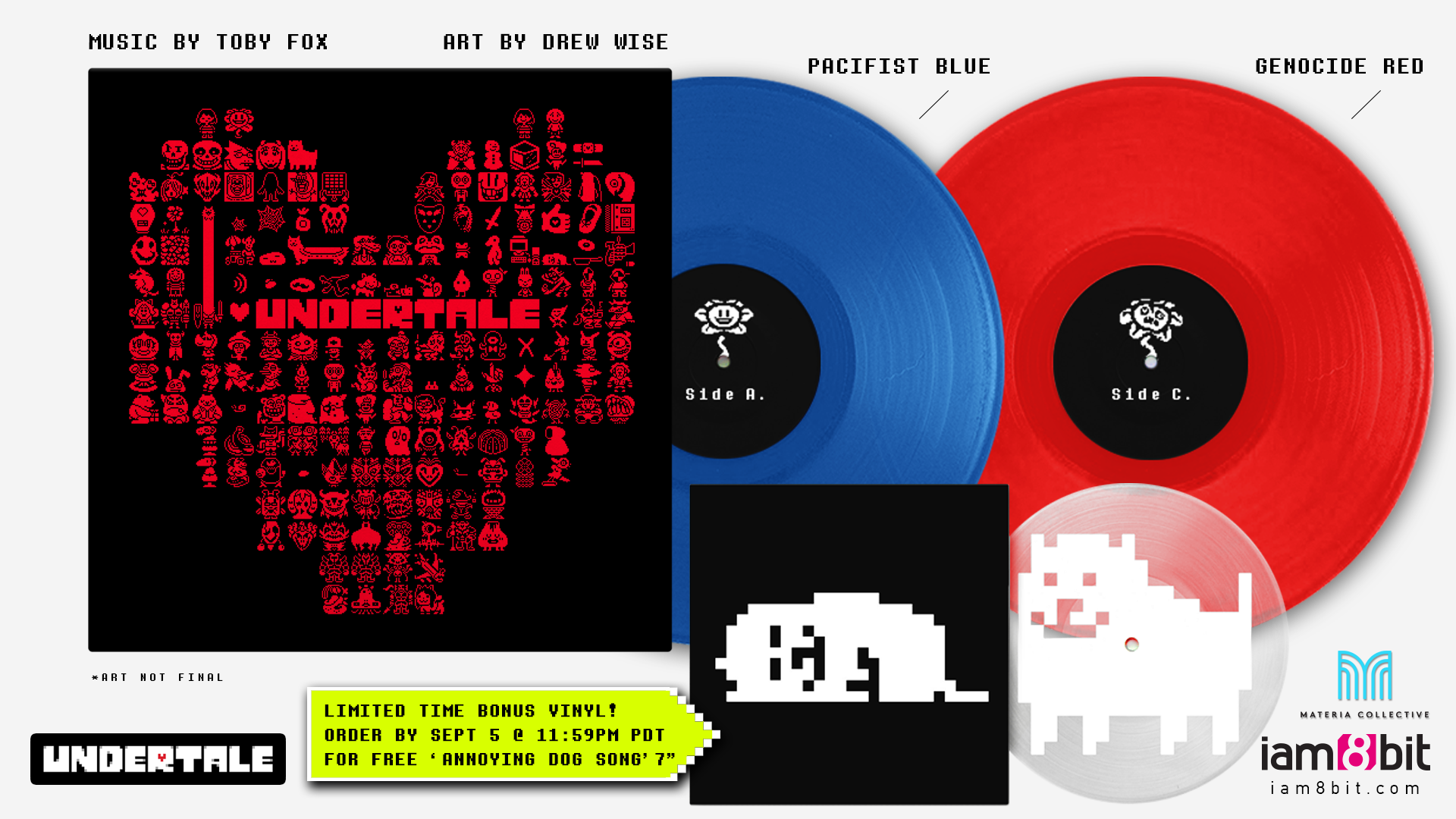 Soon you’ll have a chance to own the Undertale soundtrack in physical form via an upcoming vinyl release from iam8bit. It includes two LPs, a digital soundtrack download, and a final bonus if you order by September 5. Anyone who does so will receive a 7 inch “Annoying Dog Song” vinyl for free. 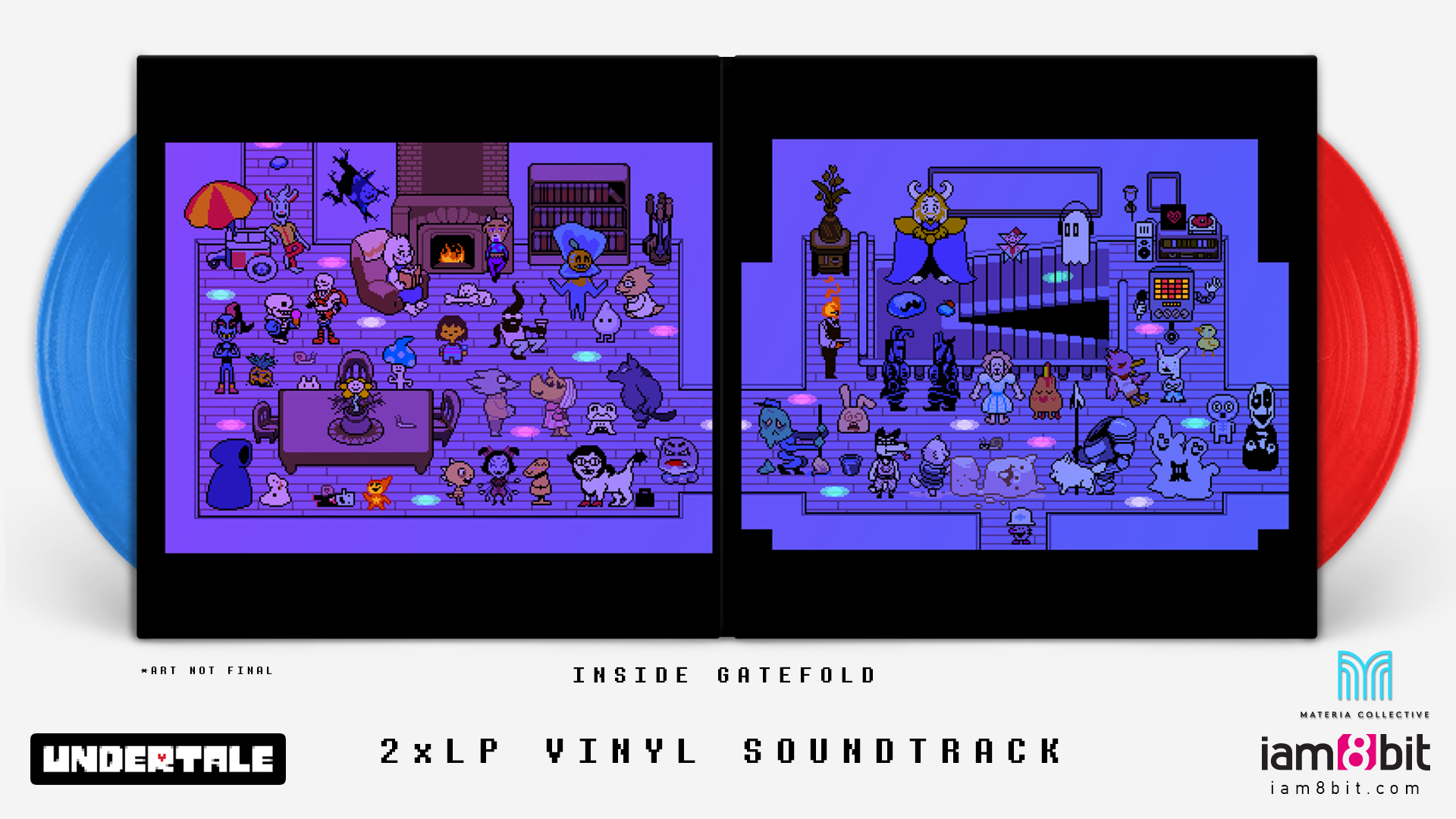 Pre-orders are open right now and will set you back $35. The Undertale vinyl is expected to ship in Q4 of this year.