Pokémon may be gearing up for a brand new adventure in Sun and Moon but the journey is yet to be completed for the previous titles. Pokémon Omega Ruby and Alpha Sapphire Volume 1 comes from the creators of Pokémon Adventures, Hidenori Kusaka and Satoshi Yamamoto. The story takes place within the events of the video games as a giant meteor is about to plummet into the Hoenn region. Dragon-user Zinnia, Pokémon League Champion Steven Stone, and others are joined by Salamence and Latios as they attempt to stop this threat.

Not only that, but there will be a complete series from the Pokémon Pocket Comics Box Set. It will be available to own the following month in October. The first contains characters from the Black and White games while the second features Legendary Pokémon.

These will certainly help quench any Pokémon thirst you may require before the launch of Sun and Moon in November. 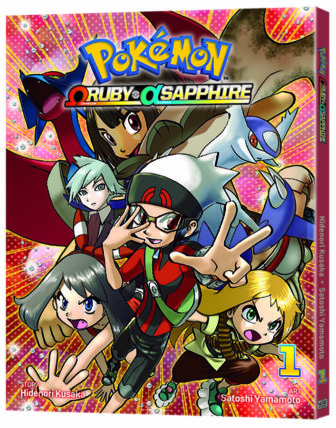 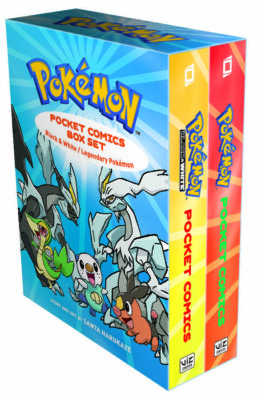