NBA 2k17 will be out on September 20 and like 2K16, 17 will be getting its own celebrity into the mix. This time, Michael B. Jordan, the famed actor known for his roles in Fruitvale Station and Creed, will be appearing in 2k17’s MyCareer mode.

Michael B. Jordan will be lending his voice and likeness in the career mode playing the role of a character named Justice Young. Revealed on the official 2K blog, Justice will accompany your created character in the career mode and the player can give him commands and even play as him. In a press release released today Jordan said, “I’m humbled at the opportunity to help influence a franchise that I’ve been a passionate fan of since its first release.” 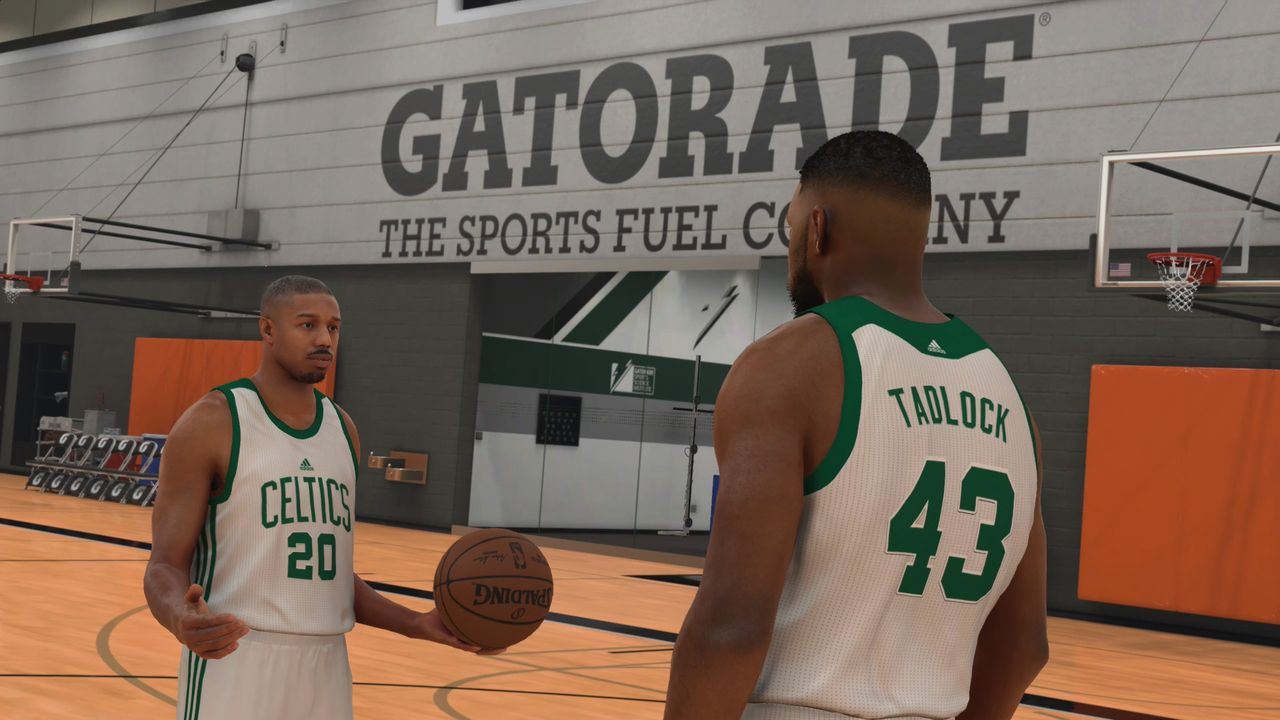 If you’re eager to get the chance to play as the actor, The Prelude of 2k17’s MyCareer mode will be made available to play for free on September 9 for Xbox One and PlayStation 4 owners. For the full experience, you will have to wait for the game’s official release on September 20.