So this remaster is you going back to finish what you wanted all along.

The main reason for the remaster is because it had never been released outside of Japan. I’ve been wanting to do this for nine years.

Is there any reason that you are not targeting a console release?

Originally, when we partnered with Playism (the publisher), they had the idea of releasing it on Steam. Up until now, all of my international games have been on consoles. I wanted to try to release something on Steam for a while (Author’s Note: Killer is Dead was also released on Steam. I didn’t want to correct him.) So, when Playism suggested this, it seemed like the perfect time.

How are you enjoying putting this together for just the PC?

I’m enjoying it a lot. Working with Playism, and Localization Director Douglas Watt, has been great. The ability to see the weekly iterations on the correct platform allows for flexibility to add and subtract where needed. The platform offers quite a bit that wasn’t available to me for console offerings.

With the HD re-release, are there any other updates besides the graphics and English translation? 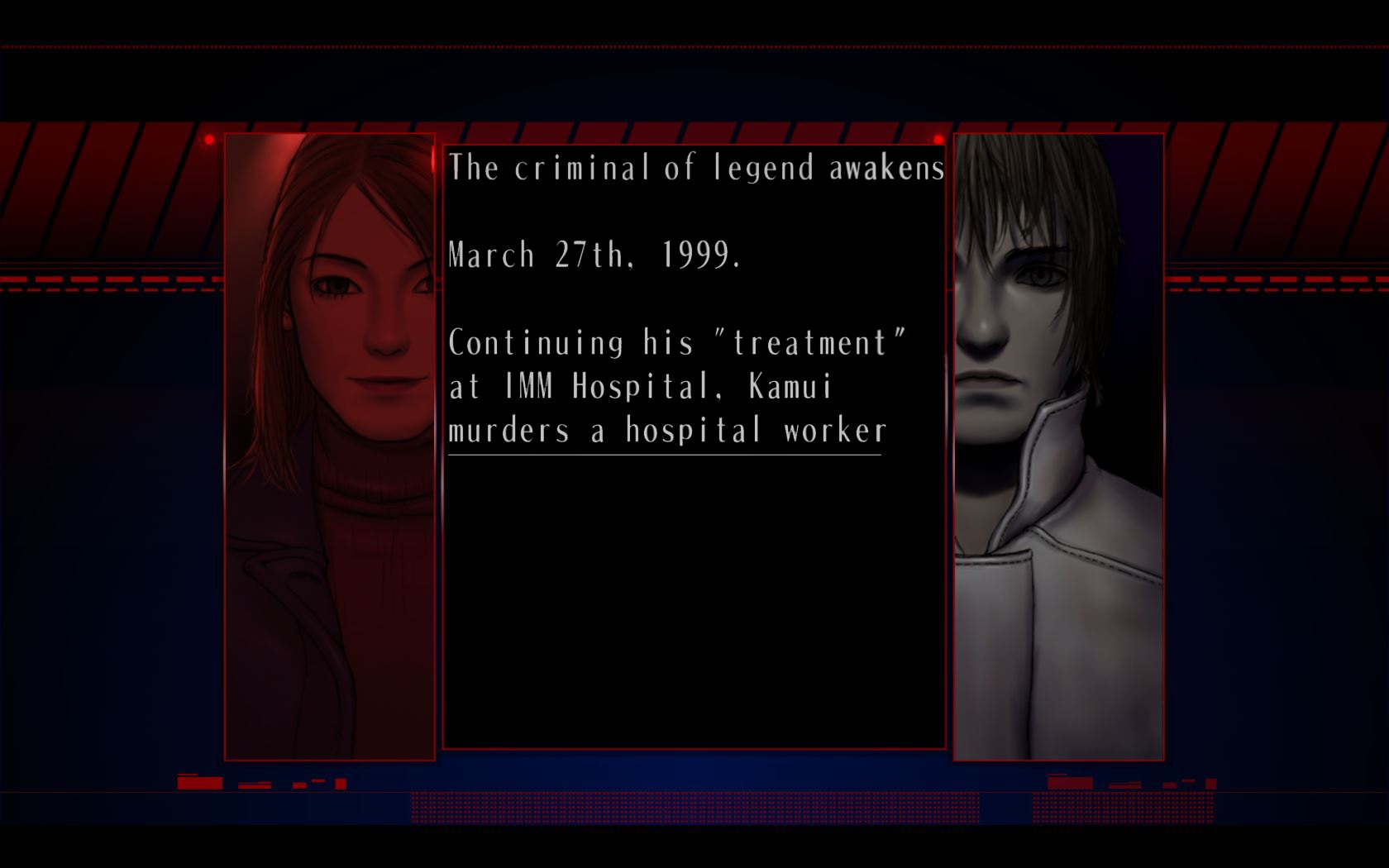 Basically, you are staying faithful to the vision so that new audiences can see it as intended. That’s exciting. Are there any other old works that you have done that you are hoping to revisit, to give this type of remastering treatment?

I feel that Killer 7 is the hardest of my games to play. I want to and feel that I need to do something about that. A remake, or remaster or something like that… (Sly grin.)

So, nothing to confirm, but something that you are really hoping for?

(Laughs) It would be really awesome if I was able to do something with Killer 7 again. I would be really happy if everyone showed their support. Capcom was really supportive of the title and I would imagine that they would be open to the idea if interest was shown. Again, no concrete plans yet, but it is a possibility. 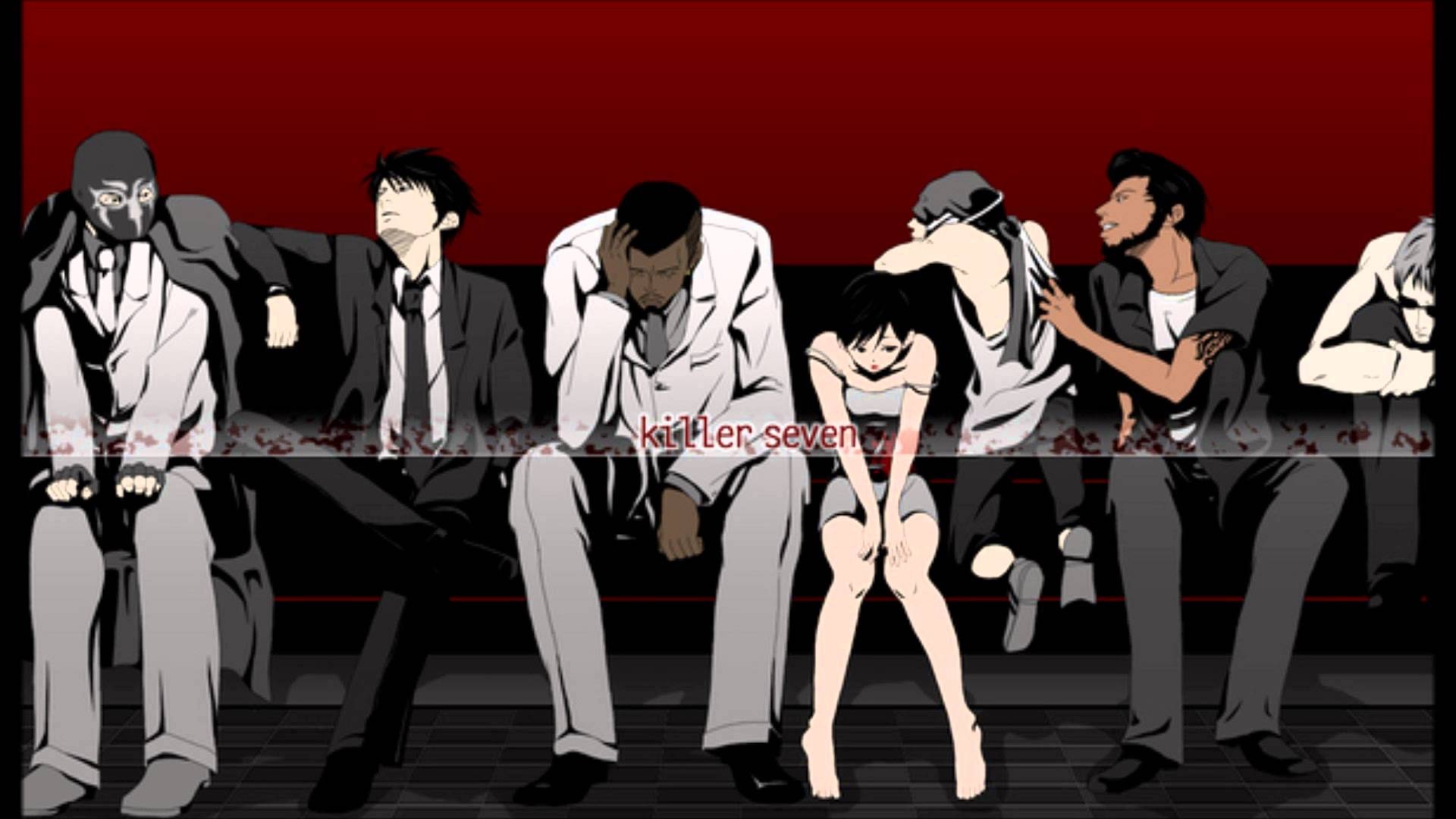 Since we are revisiting his first game again, I should ask. Over your entire body of work, what title are you the most proud of? Which one do you feel best captures you as a storyteller and designer?

I am being told that we need to get going to the panel, so last one. What question do you wish I asked you, but didn’t?

I surprised that I don’t get that question all the time. There are some elements to the story of The Silver Case that are explained in a mobile based spin off, 25th Ward, that was lost to time. I would love a chance to bring that over as well. But it is something that will depend on the success of The Silver Case.

…and with that, the party was gathered up by the PR representative and shuffled off to the theater to prepare for the panel.