Look, we’re not going to lie. The Suda51 panel was one of the best moments for Hardcore Gamer staff over the PAX weekend. Being able to spend time with the legendary game creator and all around nice guy, Goichi Suda, was a treat. Fun and polite, he is a man who, despite his increasing success, is still in awe when people want to meet and speak to him. He is always accepting of his fans, and is free with the autographs. This type of free attitude can also lead to numerous instances of “Suda Wrangling” for his poor PR rep, as he is known to go off exploring. Fortunately, he is also good about returning promptly when he knows that he is needed.

By now, most have heard that Suda is heavily interested in remaking Killer 7 for modern platforms with updated controls. That particular nugget of information came out of the PAX panel, moderated by our own Chris Shive. Lamentable, that panel was exclusive to PAX attendees. The warm up interview with Chris, Suda, and myself was recorded, however, and can be shared. We had a great time doing this and hope that it proves enlightening.

[Hardcore Gamer] The Silver Case re-issue on PC has me very curious, especially with the unique facets that goes into the plot. What was your inspiration for the story?

[Suda 51] There was a game that I made before starting Grasshopper that was only released in Japan, called Moonlight Syndrome. There were many stories in that. One was done from the point of view of a reporter. After going through the game when it was completed, I thought that I wanted to use the same mechanic for this game as well. 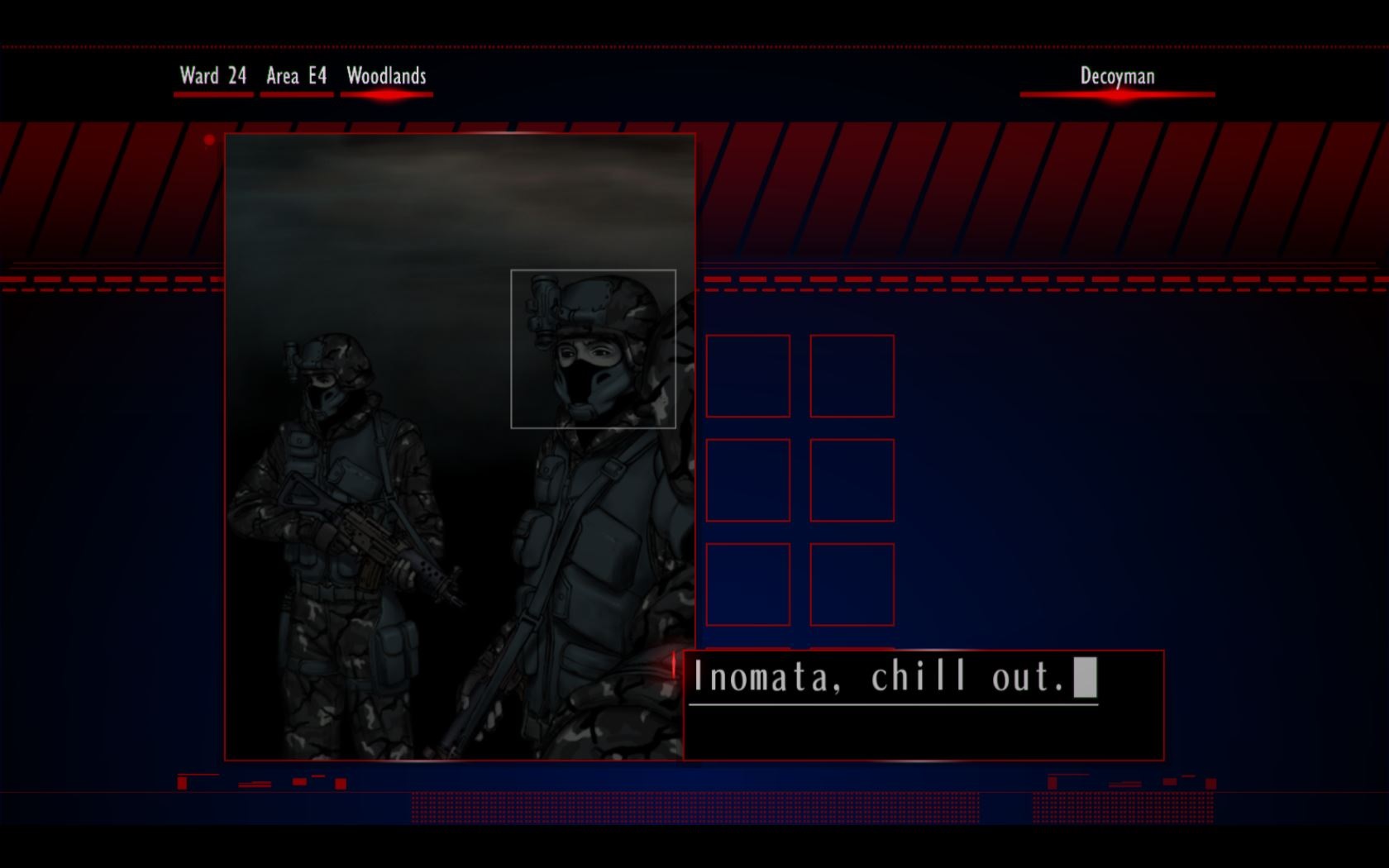 So, it was taking an idea that was already there and expanding on it.

There was an author, Mr. Oka, who had done a novel with similar concepts. I thought the book was really well done, so I went out to find him him and convince him to join the project. He helped with writing the serial, something I very much appreciated.

If I remember correctly, you were never intended to be the writer for this project originally. That certainly changed in your subsequent works. Was being a writer always a goal or was this simply a happy accident?

Well, my first time writing was for the Fire Project (Super Fire Pro Wrestling). After doing this, I realized that I really liked writing game scenarios. So, after working with Mr. Oka, it was decided that I would take over the writing duties. I didn’t mean to become a story writer for The Silver Case, or any other game for that mattter, at first. The Fire Project was simply because there was nobody else to do it, so I decided to try it myself. It was only after doing that when I realized that I had the skill for that job.

Based on the demo for The Silver Case, I notice that the tone and presentation are different from your other work, it being a point and click adventure compared to the action titles of your more recent work. Your games are known for their over the top violence, which really isn’t present here. Are the more violent works that you’ve been undertaking more what you wanted to do, and it just wasn’t appropriate, or did your style evolve organically?

As far the difference between The Silver Case and more recent works is easily explained. When I first started the company, there were only five people on staff. There was lots of stuff we wanted to do, but due to budgetary constraints and the small staff, there wasn’t much we could do. So, we sat down and thought about it. We decided to do something close to an old text based adventure game, but not like the old type. We wanted to do something unique. That eventually took the form of The Silver Case. I didn’t intend to make violent games from the beginning. We took it one step at a type as the studio developed and the violence made its way in naturally. 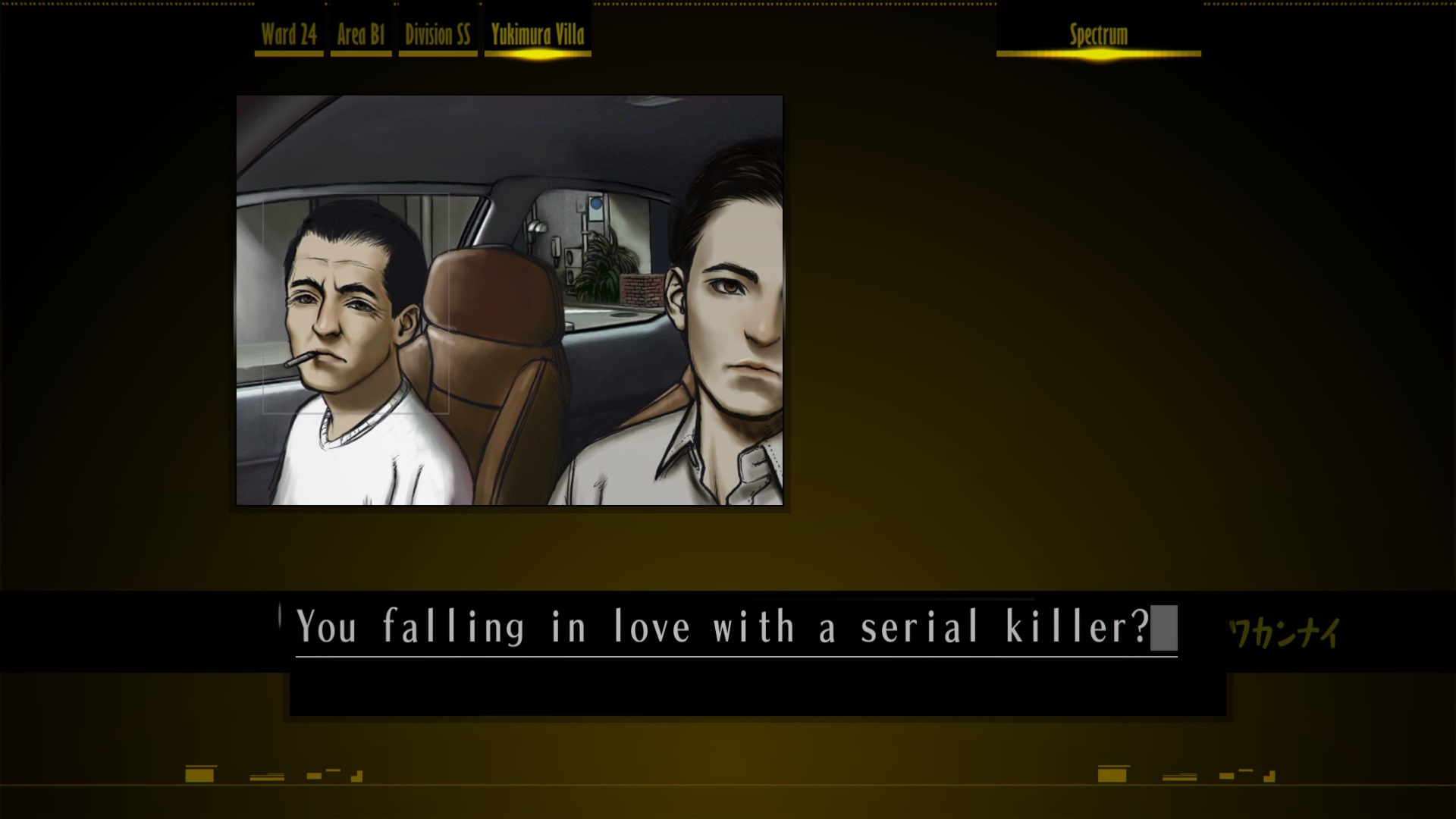 Even though this isn’t as violent, it’s still very much “you,” with the psychic teeth and whatnot.  Did your trademark strangeness also come naturally or did you work towards that?

The style was the product of doing what I really wanted to do with it. I tried my best to put everything I wanted in the game into the game. The style did come about naturally.